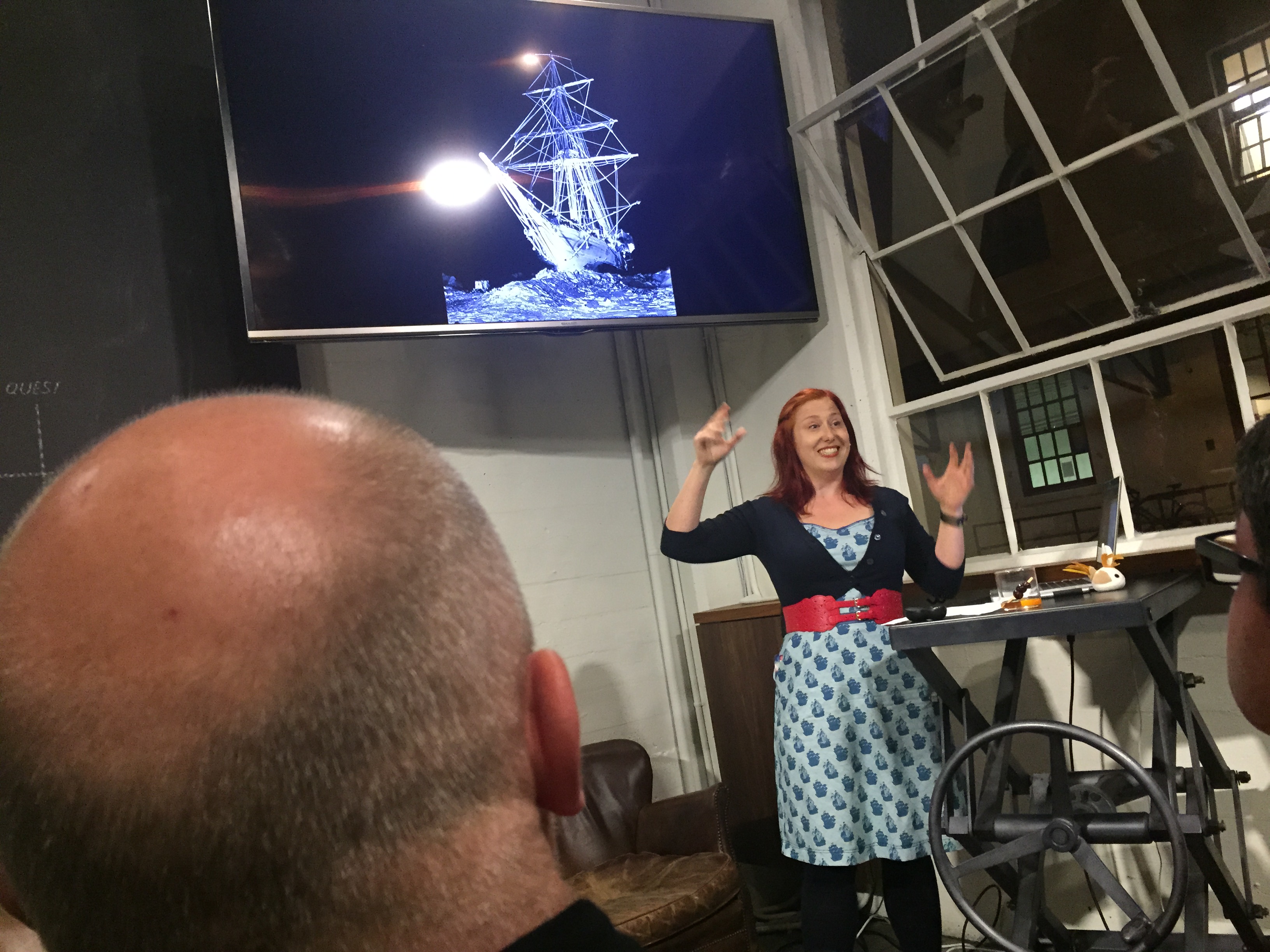 Feb 16 2016 at The Interval, with the Long Now Foundation

At the dawn of the 20th century there was  a frontier at the bottom of the world. Nations sent teams of explorers to the mysterious seventh continent for the sake of science and glory. Led by men like Ernest Shackleton, Robert Falcon Scott, and Douglas Mawson, this was the Heroic Age of Antarctic exploration. Probing the ends of the Earth and the limits of technology at the time; many died and all were changed. After 100 years, it’s a good time to look back: there are stories to be told. There’s also actual footage to see from that unimaginable place and time. And there is Scotch whisky, the almost exact spirit of these ultimate adventurers, to taste and toast their memories.

Heroic Antarctic is a special Interval event produced in collaboration with our friends at Odd Salon who specialize in explicating the strange extremities of history, science, art, and adventure. The night will feature a series of short talks about Antarctica, its explorers, and its natural history; also a showing of the documentary South (01919) with footage of Shackleton’s Endurance expedition; and we will have bottles of a rare whisky that recreates the dram that went to Antarctica and (almost) never made it back.