Odd Salon SHORTS: “Above & Beyond” 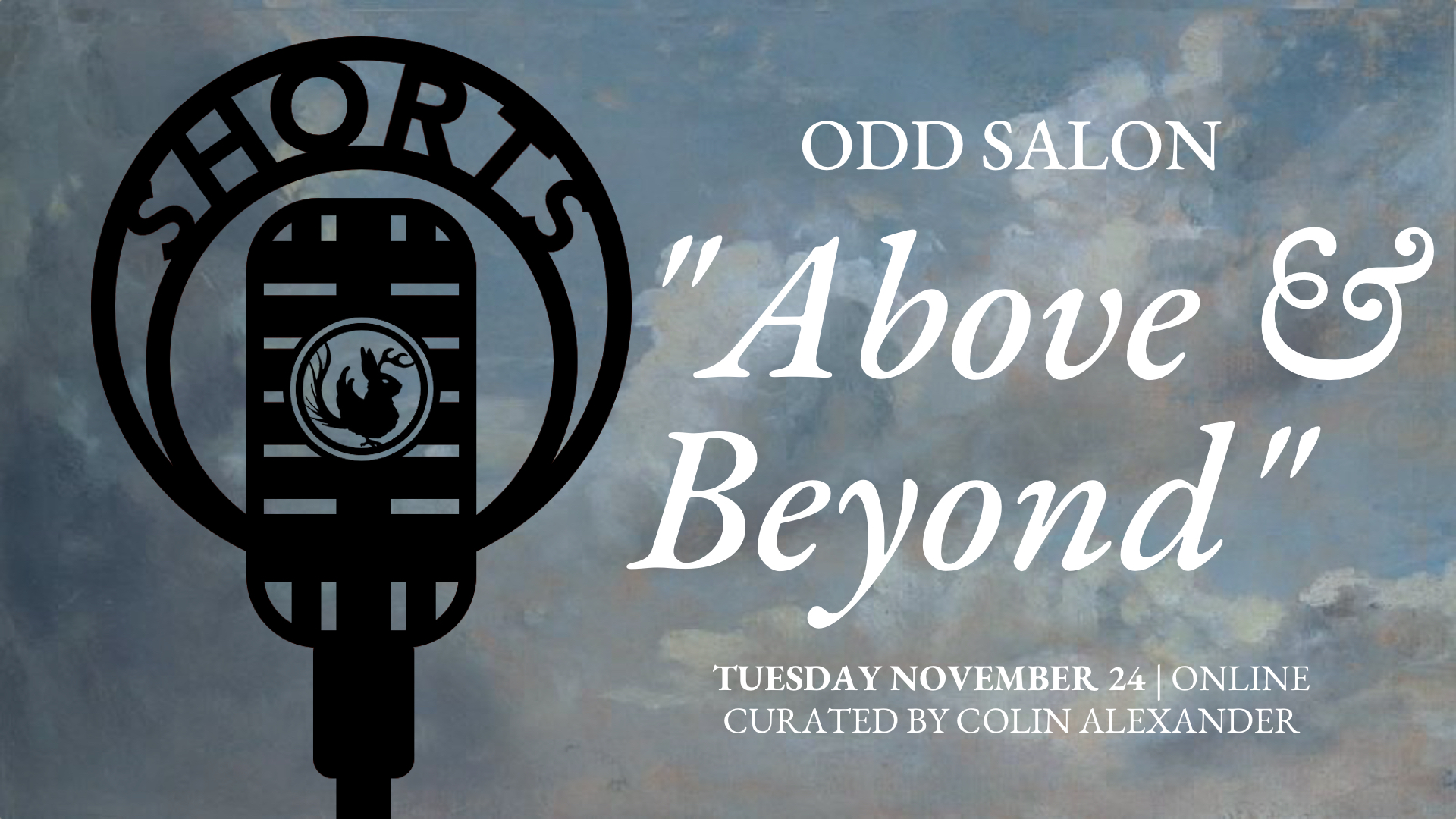 Five, five-minute stories from the odd corners of history, science, art, and adventure. Grab a cocktail and join us online for our new series of speed round history.

Lin Lawhn ~ Bunnyparte vs. Bonaparte: Napoleon’s Defeat by an Army of Rabbits
Eight years before Waterloo, Emperor Napoleon Bonaparte and his top military brass suffered a less widely known, , but no less humiliating, military defeat by an army of combative coneys.

Marc Wilson ~ Trolltown: Or, How Khosrow I Set a Gold Standard for Humiliation
After sacking the city of Antioch, 6th century Persian king Khosrow I dragged its population away to captivity. To humiliate, homesicken, or just plain troll them, he housed them in a brand new replica-town of Antioch built for the captives, naming it, “Khosrow’s Better-Antioch-Than-Antioch”.

Aaron Laycook ~ The Maltese Falcons: How Hal Far Fighter Flight Outflew Mussolini’s Regia Aeronautica
In the opening days of World War II, the Axis powers were desperate to take control of the Mediterranean and secure supply lines to the North African front. Standing in their way was the tiny British island colony of Malta. In June 1940, Mussolini’s Regia Aeronautica air force was determined to bomb it into submission. This is the story of how three obsolete biplanes outflew the vastly superior Italian forces and inspired an entire island to resistance.

Miles Traer ~ Noel Odell: The Geologist on the Roof of the World
Nearly 50 years before the acceptance of plate tectonics, a geologist set off to the Himalaya to solve the riddle of how the tallest mountains on Earth formed. Naturally, he found his way to Mt. Everest and climbed to 26,800 ft — over five miles above sea-level. As he observed the rocks on the roof of the world, he made an astounding discovery that was overshadowed by tragedy.

Isolde Honore ~ Empress Anna’s Ice Palace of Malice
Mean-spirited and capricious, Empress of Russia Anna Ivanovna took punishment too far. Though she is remembered for building the first decorative ice palace, she used it in a bizarre and unjustified campaign of outsized revenge. She left a spectacularly icy legacy, both in innovation and cruelty.

Facing tough economic times? We hear you. Trade us one weird fact and we’ll send you a free ticket – send us an example of one of history’s great underdog stories>