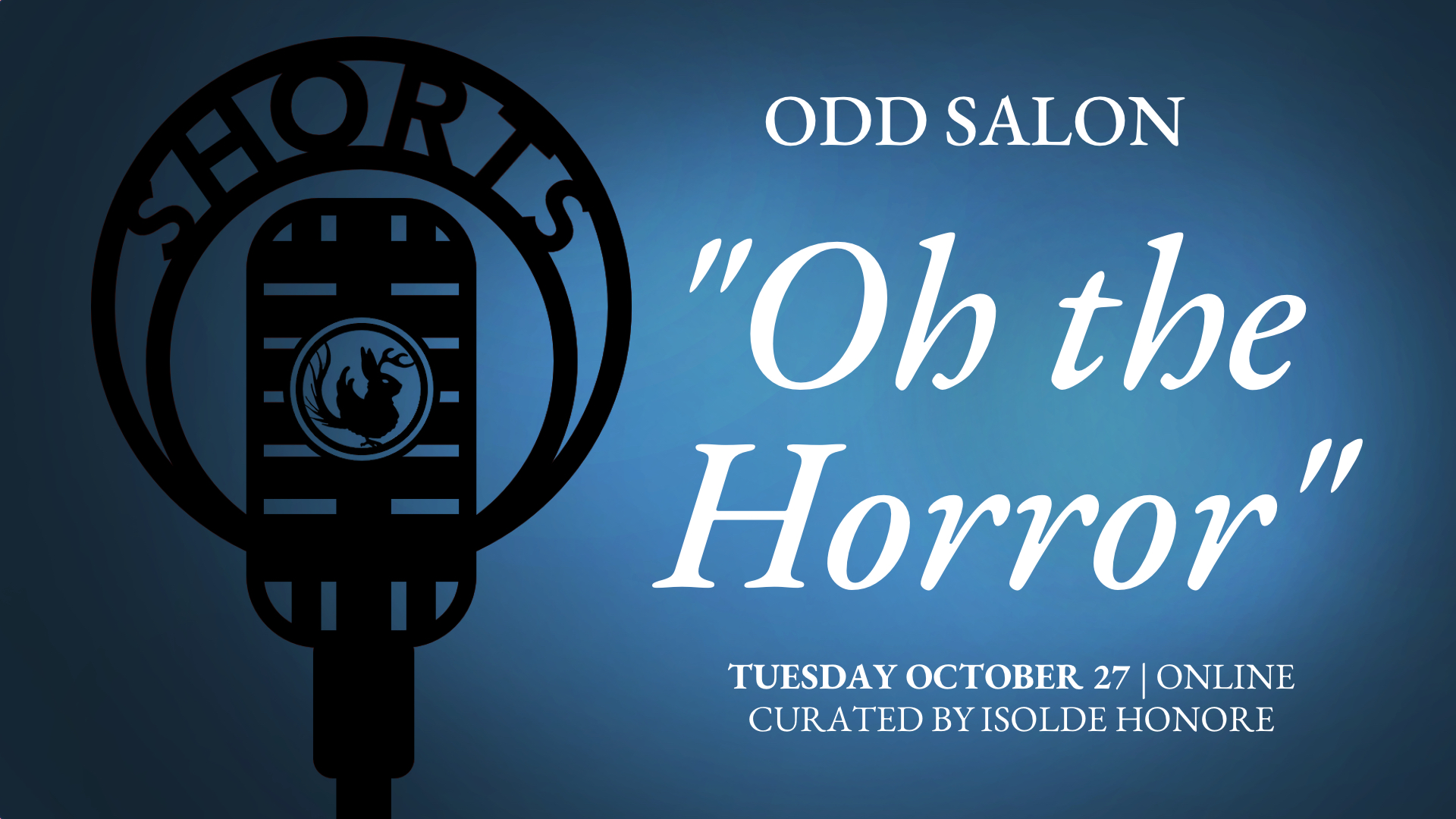 Odd Salon: SHORTS! Five, five-minute stories from the odd corners of history, science, art, and adventure. Grab a cocktail and join us online for our new series of speed round history.

Tales spine tingling terror and creeping dread, of monsters and mayhem and descents into the darkest corners of the creative mind

Dan Von Hoyel ~ On a Frightening Note: The Science of Scary Music

From classical symphonies to soundtracks, music is used to build suspense, elicit dread, and provoke spine-tingling terror to a predictably universal effect, but what is the science behind scary music? Composers, psychologists, and mathematicians alike have discovered the musical keys that unlock our most primal fears.

Betrayal, deceit, architecture, and murder — this tale is only tall in body count. Meet me in the Windy City and find out just what made 611 W 63rd Street, Chicago so sinister.

Barbara North ~ Poveglia: The Plague Island of No Return

With its history of warfare, plague and medical malpractice, the Venetian island of Poveglia is rumored to be so haunted that the screams of the dying fill the streets, and fishermen in the Venice lagoon fear to get to close or risk pulling up bones in their nets. Return to the original quarantine island!

Beth Abdallah ~ Monsters & Mobsters: The Trial of the Chilean Warlocks

From 1880-1881, what was probably the last significant trial of its kind took place on the island of Chiloé off the coast of Chile. Were the “Warlocks of Chiloé” truly practicing the dark arts, or was something else to blame for the crimes of which they were accused?

Deviant burials tell archaeologists who did and did not belong. Apotropaic practices were used to bind the evil dead in their graves and keep them from coming back to haunt the living. Sticks and stones may break their bones…  but what about the ones that won’t stay down?

*Discounted tickets for Members and our Patreon Community.*
(Members please use this year’s discount code. Patreon friends, please check Patreon to get your discount code)

Facing tough economic times? We hear you. Trade us one weird fact and we’ll send you a free ticket – send us your favorite bit of spooky history>