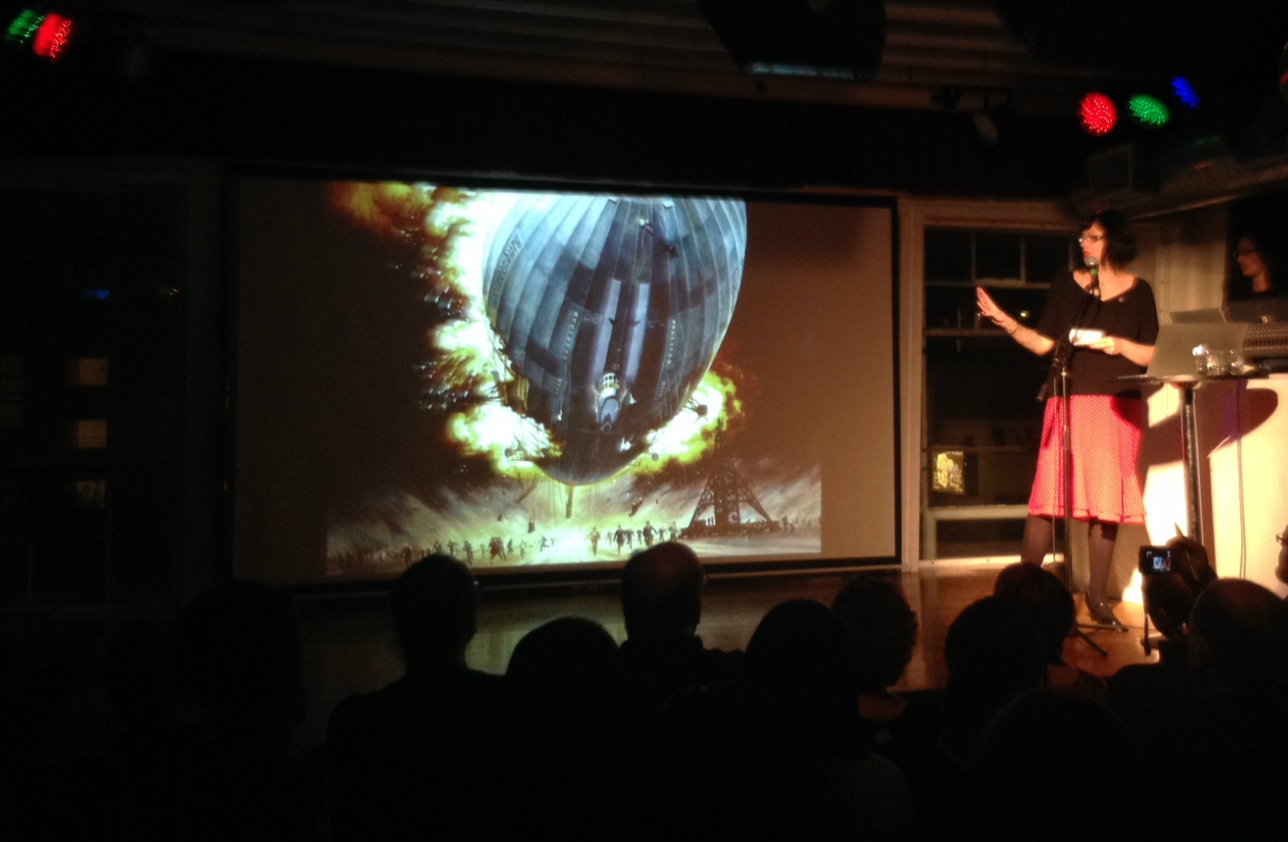 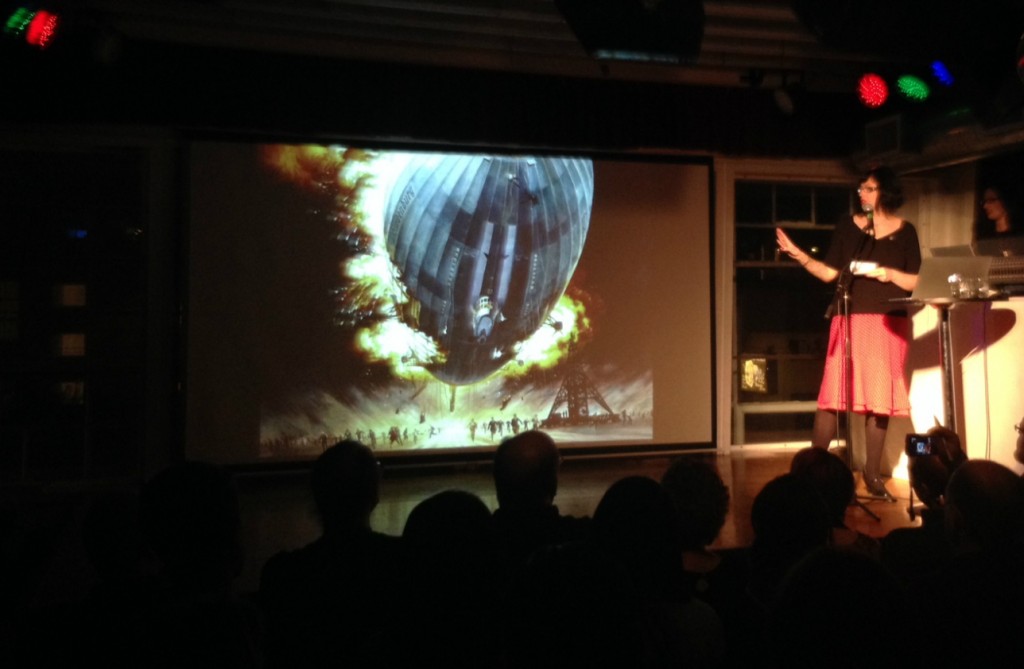 At our Failure salon, there were flaming Zeppelins and cats with bacon on them, thematically appropriate slide failures and Paris Hilton was shown doing community service, which made us all feel just a little better. We learned that Ford Pintos were not made to fly, that you most likely can not out run a 35mph wall of molasses, and, if one should fail in doing so, it may take rescuers four days to find your sticky sweet body. We discovered the reasons why bats can not be trusted with bombs, and why using radium-infused glow-in-the-dark paint to find your gun in the dark, despite sounding awesome, is in fact a bad plan.

Bridges shake themselves to death, dams unexpectedly release billions of gallons of water, luxury liners are proven to be sinkable after all; we were introduced to the technical definition of the phrase “Molasstastrophe” and that ultimately, failure is ALWAYS an option. 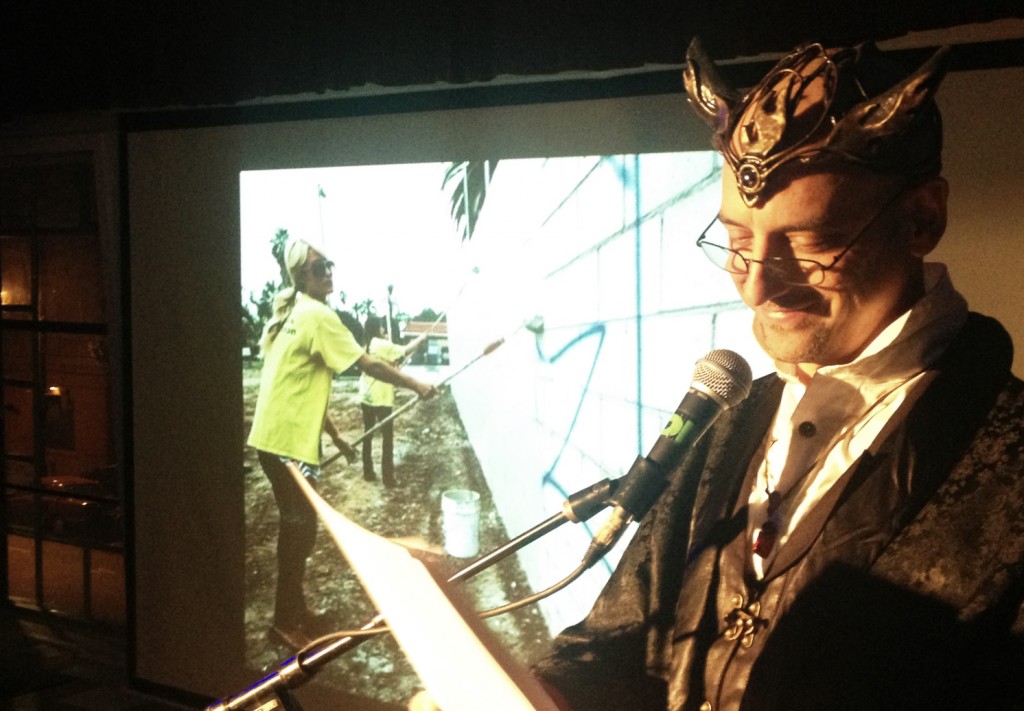 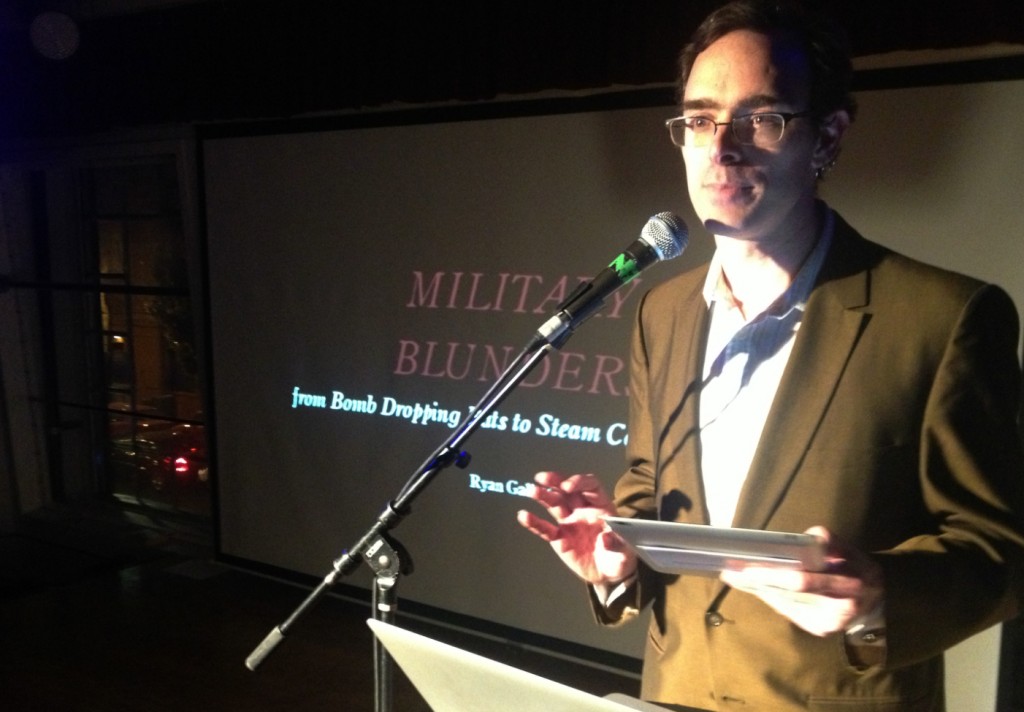 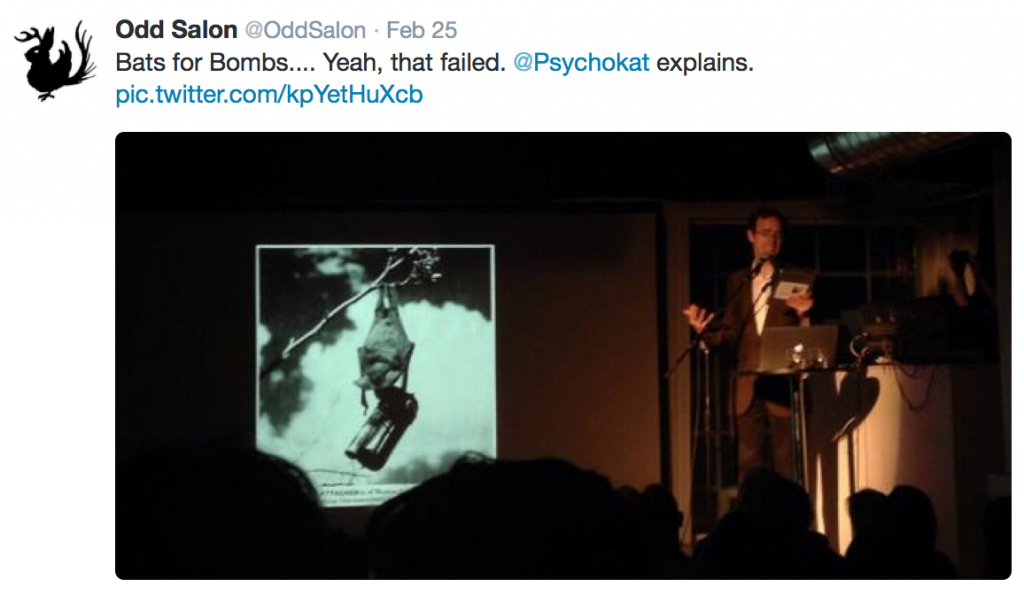 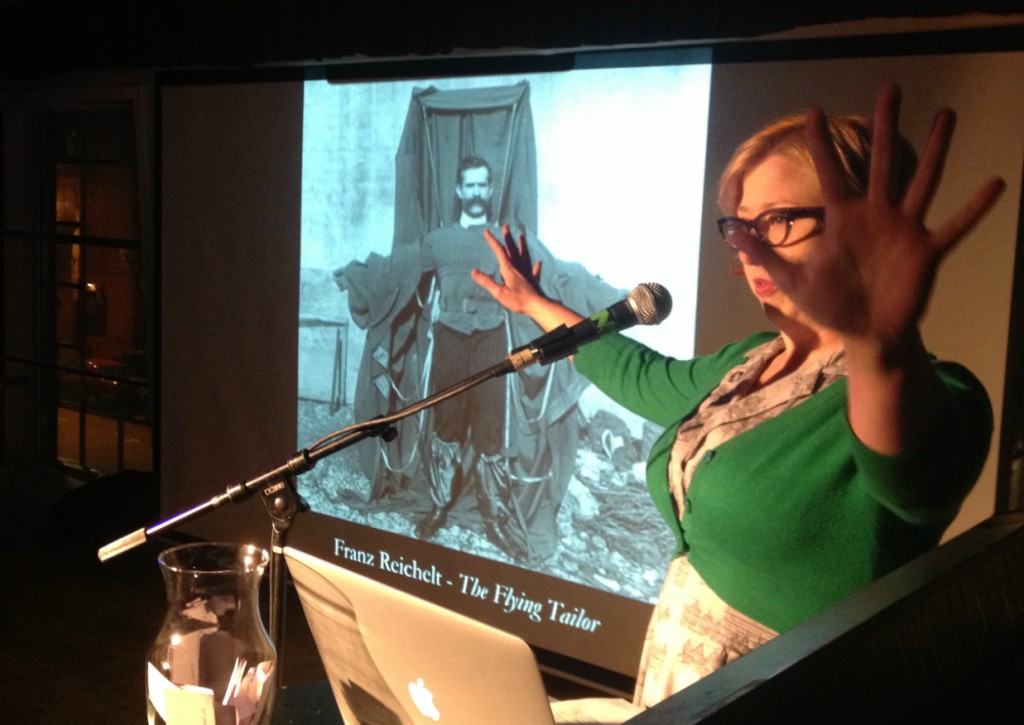 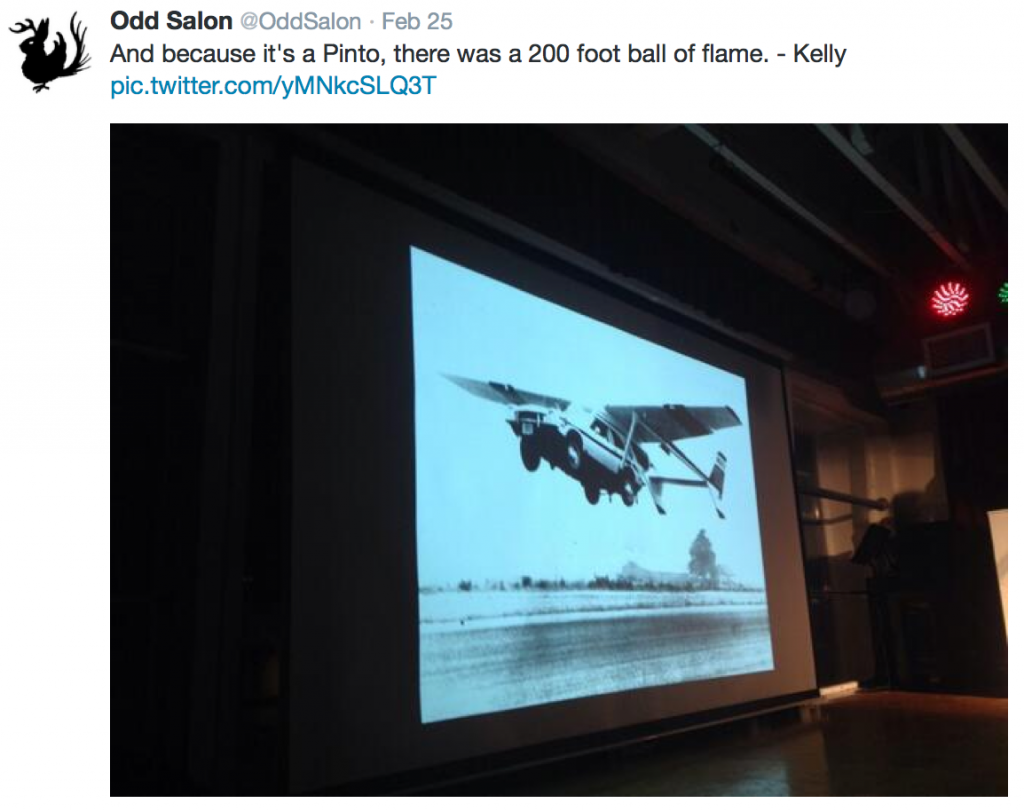 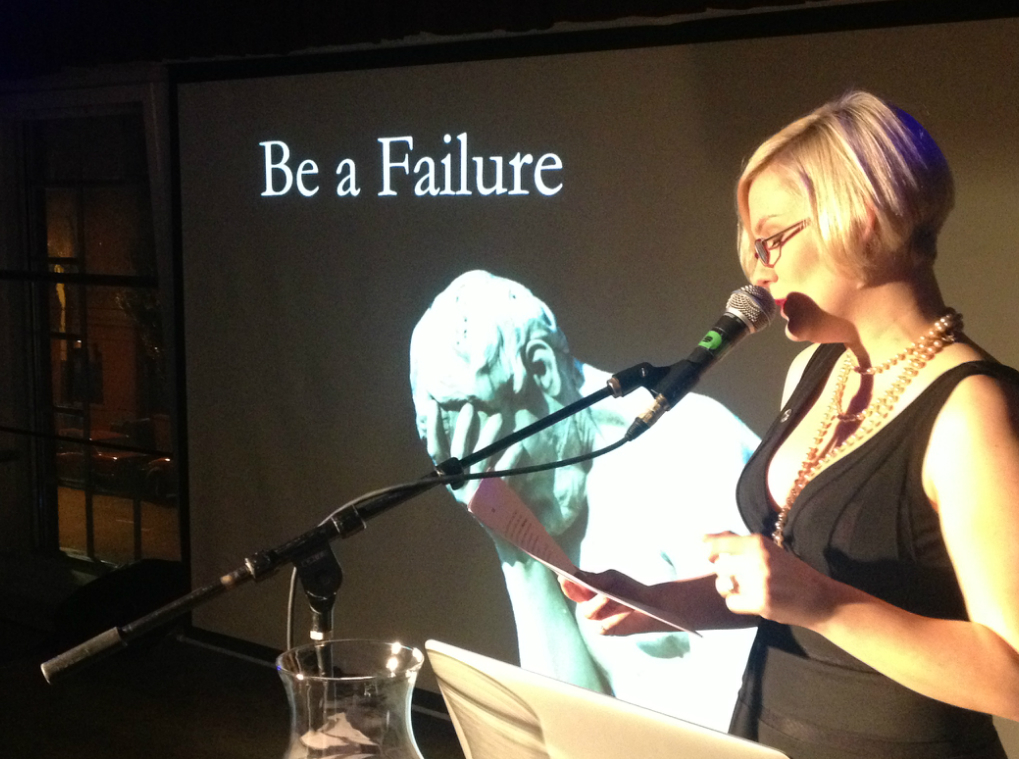 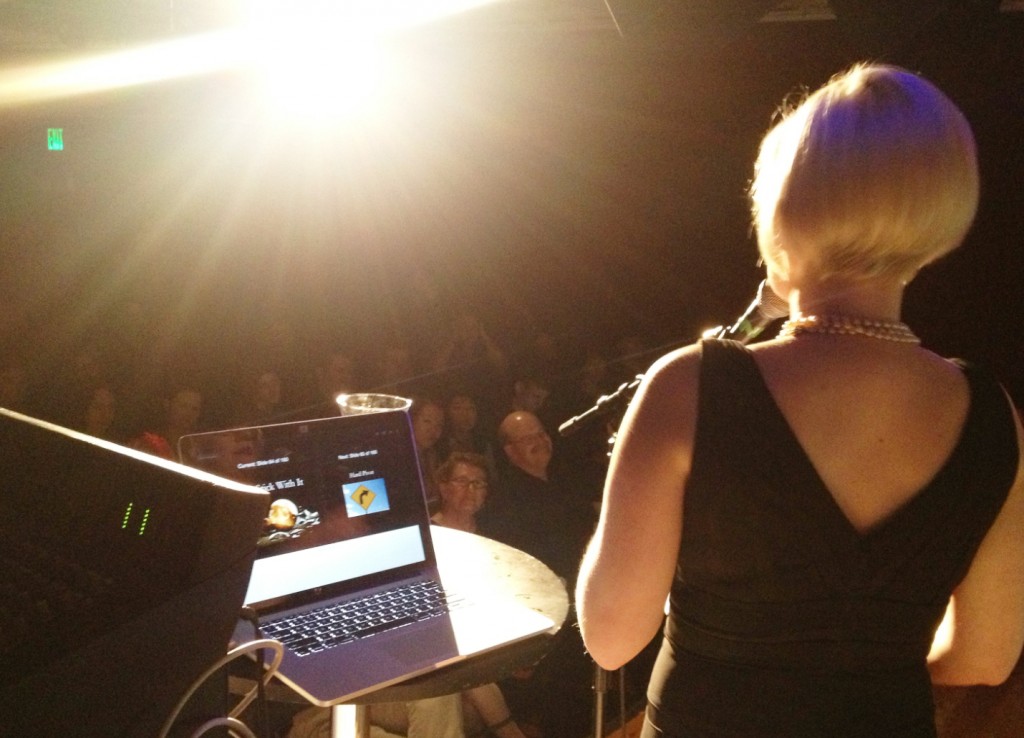 Thank you to our evening’s speakers Todd Barrett, Kelly Jensen and Ryan Galiotto.

More stories of failure and death, schadenfreude and silver linings in our Failure Further Reading List>