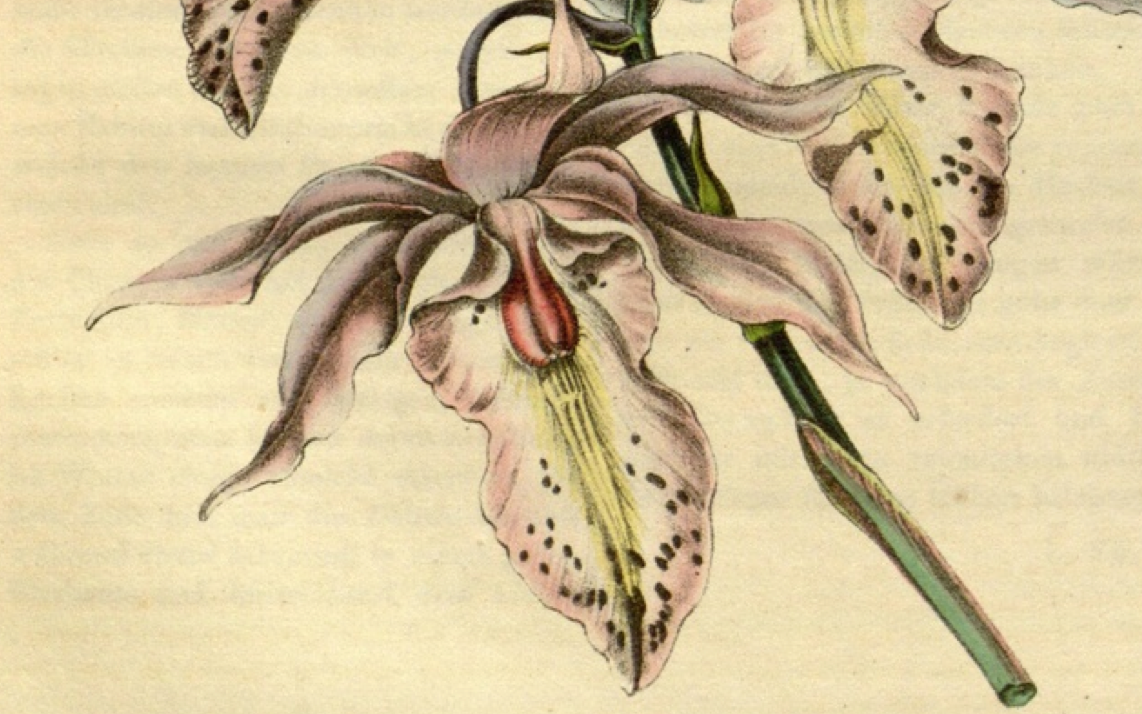 The invocation at MYRIAD came from the writings of Edward O. Wilson, sociobiologist, author, and founder of the E.O. Wilson Biodiversity Foundation. 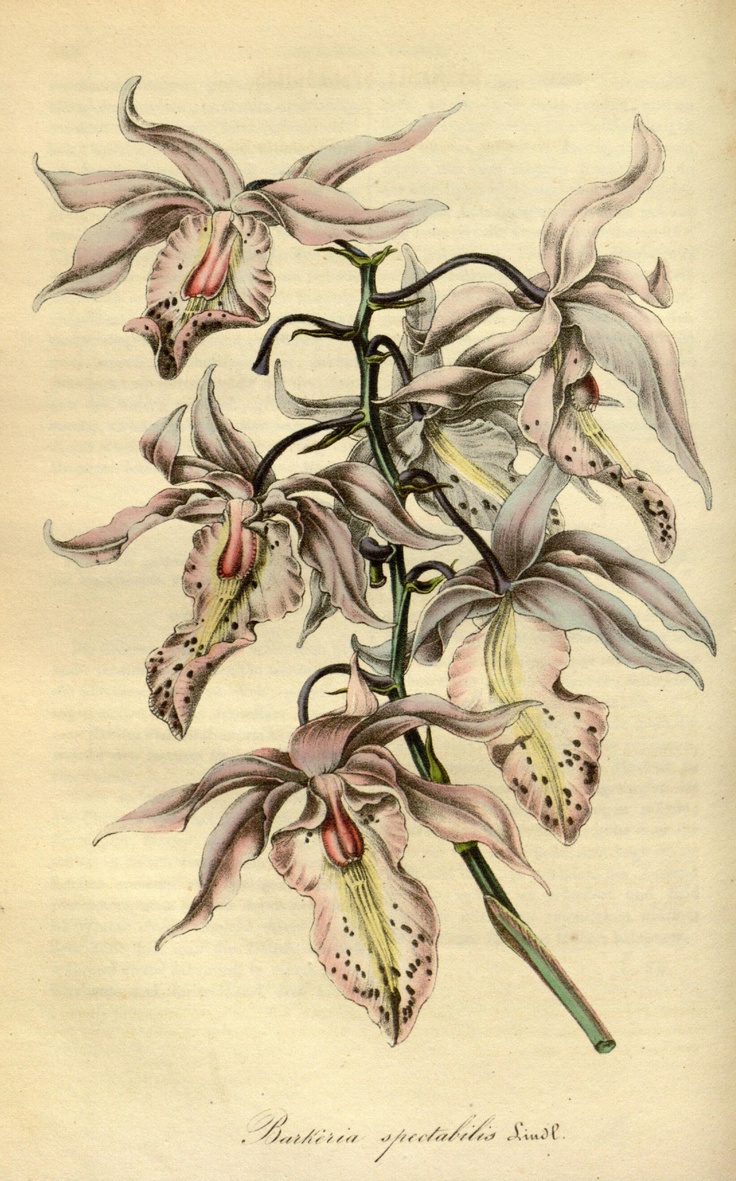 Born in Alabama in 1929, Edward Osborne Wilson, more commonly known as EO Wilson, is probably best known for his enthusiastic study of ants. His interest in the natural world, especially for insects, came to him at an early age. As a a field scientist, author, and passionate observer of lives both tiny and enormous, he has become known as “the father of biodiversity”. His book The Diversity of Life was published in 1992.

In MYRIAD, as a contrast to RARE, we looked to the many multitudes of as yet unknown things, the impossibility of any one person discovering all there is to know, and the wonder of these seemingly inexhaustible numbers, whether it be in stars or starlings, or here, where Wilson describes the abundance found in just a small patch of forest at dawn:

“Somewhere close I knew spear-nosed bats flew through the tree crowns in search of fruit, palm vipers coiled in ambush in the roots of orchids, jaguars walked the river’s edge; around them eight hundred species of trees stood, more than are native to all of North America; and a thousand species of butterflies, 6 percent of the entire world fauna, waited for the dawn. About the orchids of that place we knew very little. About flies and beetles almost nothing, fungi nothing, most kinds of organisms nothing. Five thousand kinds of bacteria might be found in a pinch of soil, and about them we knew absolutely nothing. This was wilderness in the sixteenth-century sense, as it must have formed in the minds of the Portuguese explorers, its interior still largely unexplored and filled with strange, myth-engendering plants and animals. From such a place the pious naturalist would send long respectful letters to royal patrons about the wonders of the new world as testament to the glory of God. And I thought: there is still time to see this land in such a manner.”

The Diversity of Life, by Edward O. Wilson on Goodreads.com