On November 4, 1922 Egyptologist Howard Carter stepped on a stone platform that would prove to lead the way to a most amazing discovery, King Tutankhamun’s tomb.

Howard Carter with the mummy of King Tutankhamun

The journey to this platform, which was the first step in the staircase leading down to the tomb, began many years previously for Carter (born May 9, 18740), who fell in love with the region and it’s archeology when he saw a collection of antiquities as a boy. Though originally an artist, at 17, he went to Egypt for the first time and started working the tombs of the Middle Kingdom, and began learning archeology. He was so good at this that at the age of 25 he was appointed as the “Inspector General of Monuments for Upper Egypt” by the director or the Egyptian Antiquities Service. 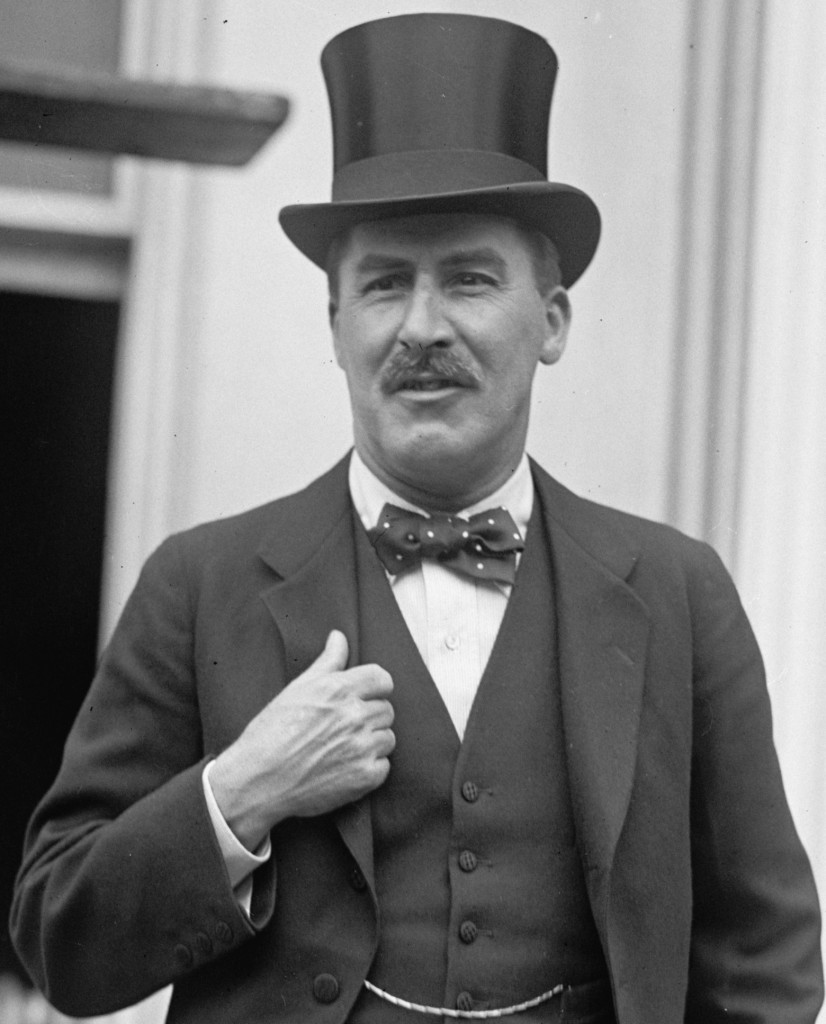 Oddly, it was around this time that Carter also worked at odds with fellow archeologists due to his stubborn nature and his methodologies (and, according to one source his “individual views of his own career), and as a result he was assigned lesser projects, and this prompted his resignation

But he remained on good terms with Gaston Maspero (who appointed him as inspector general) and he in turn introduced Carter to George Edward Stanhope Molynuex Herbert, who had been prescribed a visit to Egypt for his health. Herbert, who was an Earl, had his own excavations and so Carter returned to Egypt. And his dream of finding a Pharaoh’s tomb were rekindled.

On November 4, 1922, Carter stumbled on the stone platform after clearing it of debris, and realized what it was. He did some further exploring and found the royal seals of King Tutankhaumn, still intact. He then covered it back up, to await Herbert’s arrival so they could explore it properly.
This turned out to be the tomb of the young King Tut, a discovery which included thousands of artifacts, perhaps most important of which was a stone sarcophagus that contained three nestled coffins. The smallest of these, made of solid gold, contained the mummy of the famous boy king. 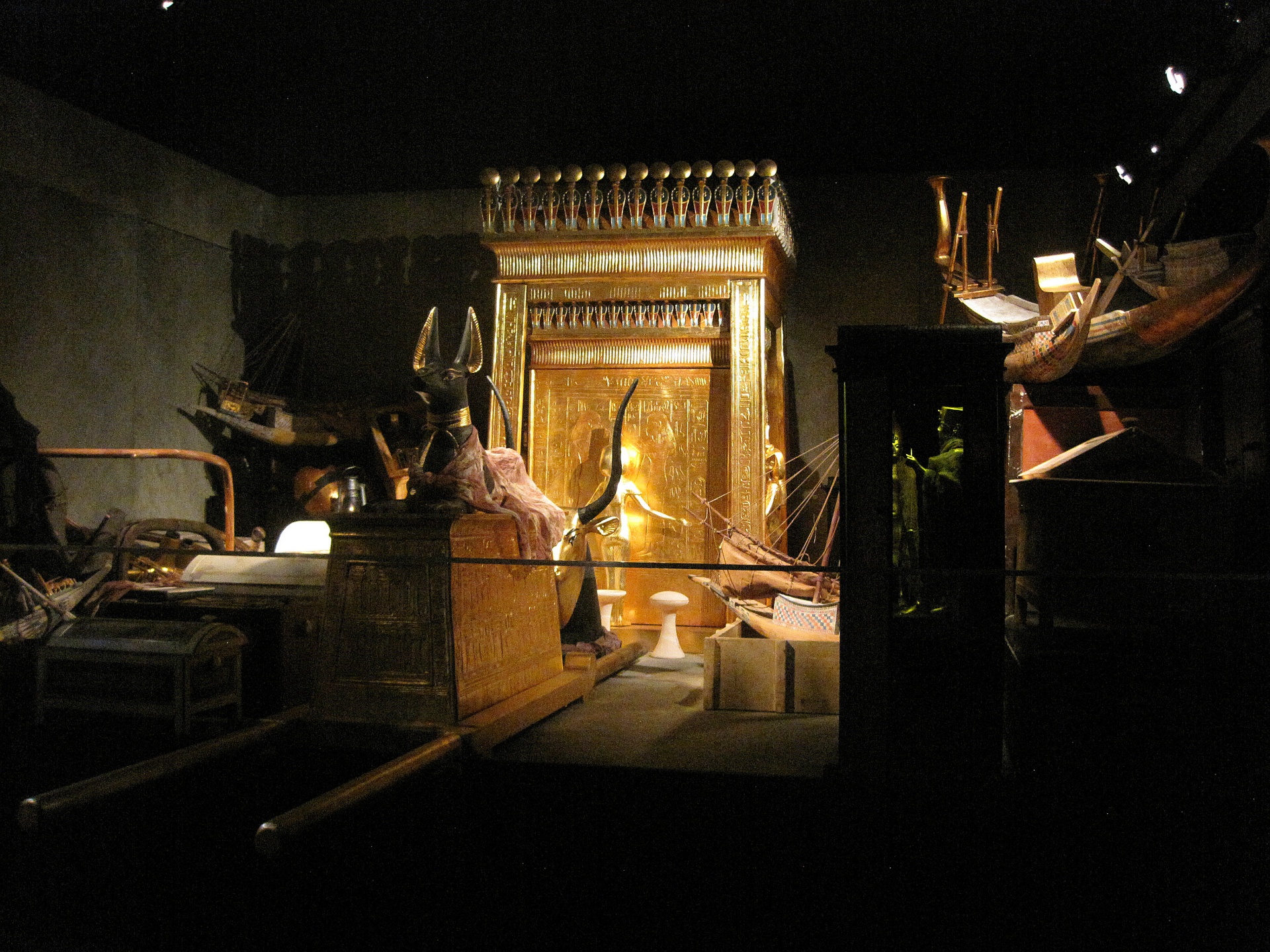 Some of the treasures found inside the tomb of King Tutankhamun.

Winston. Howard Carter and the discovery of the tomb of Tutankhamun