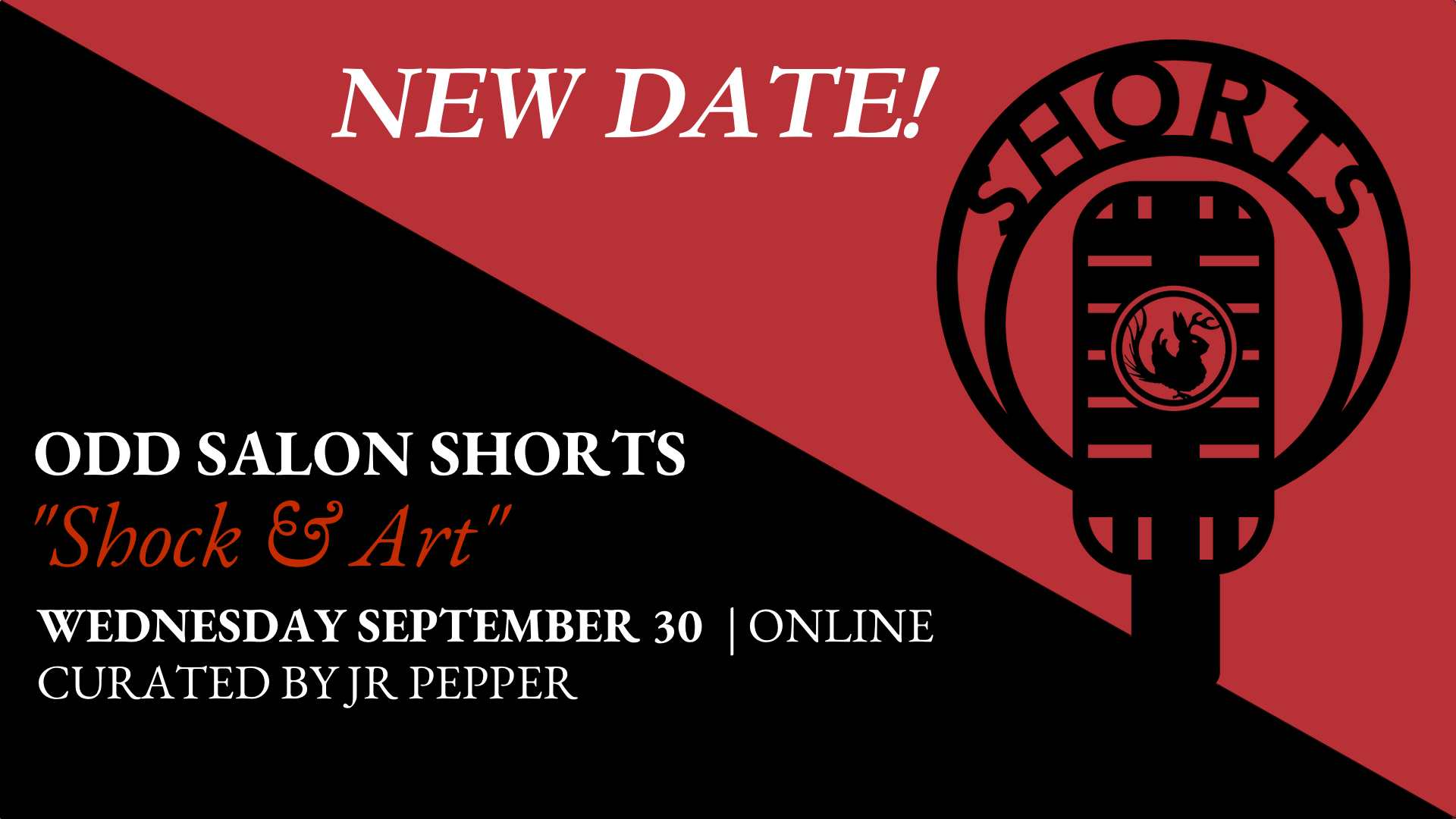 Odd Salon: SHORTS! Five, five-minute stories from the odd corners of history, science, art, and adventure. Grab a cocktail and join us online for our new series of speed round history.

Arthur Kay ~ A Tale of Two Sexy Satans
In the mid 1800s, the town of Liege, Belgium wanted to add a statue of the fallen angel to their cathedral as a disincentive to sin. What they got was not one, but two Satan statues that could easily double as underwear models.
Greg Taubman ~ The Most Assassinated Woman In the World: Paula Maxa & The Grand Guignol
Meet the woman who embodied body horror in fin-de-siecle France, and the daring theater that set the stage for a century’s worth of “naturalistic violence.”
Kyle Weaver ~ Pearls Before Swine: The Rockefellers, Rivera & the Art of Subversion
In 1933 in a feat of American capitalism, Nelson Rockefeller completed his skyscraper at 30 Rockefeller Plaza NYC and commissioned his mother’s favorite artist, Diego Rivera to paint a celebratory mural to adorn the entry. What Rockefeller did not know was that Rivera was an avowed communist, with disdain for the Rockefeller family and high opinions of Marx and Lenin. The ideological tug of war that ensued is still discussed in art circles to this day.
Allison Meier ~ Georgiana Houghton, Artist of a World Beyond Death
In 1871, London was startled by an exhibition unlike any other, and the painter of these colorful tangles of lines claimed to be guided by the spirits of the dead.
Kelly Jensen ~ Naughtiness & Corpses: The Inappropriate Art of the Fragonard Cousins
In 1767, Jean-Honoré Fragonard painted his rather racy masterpiece “The Swing” of a gentleman cheerfully looking up a lady’s skirt. This inspired his cousin to make his own mark in the world of art. That would have been fine… if the cousin hadn’t been an anatomist whose artistic medium was the flayed corpses of the dead. It ended badly.

*Discounted tickets for Members and our Patreon Community.*
(Members please use this year’s discount code. Patreon friends, please check Patreon to get your discount code)

Facing tough economic times? We hear you. Trade us one weird fact and we’ll send you a free ticket – Email us your favorite story of shocking art>