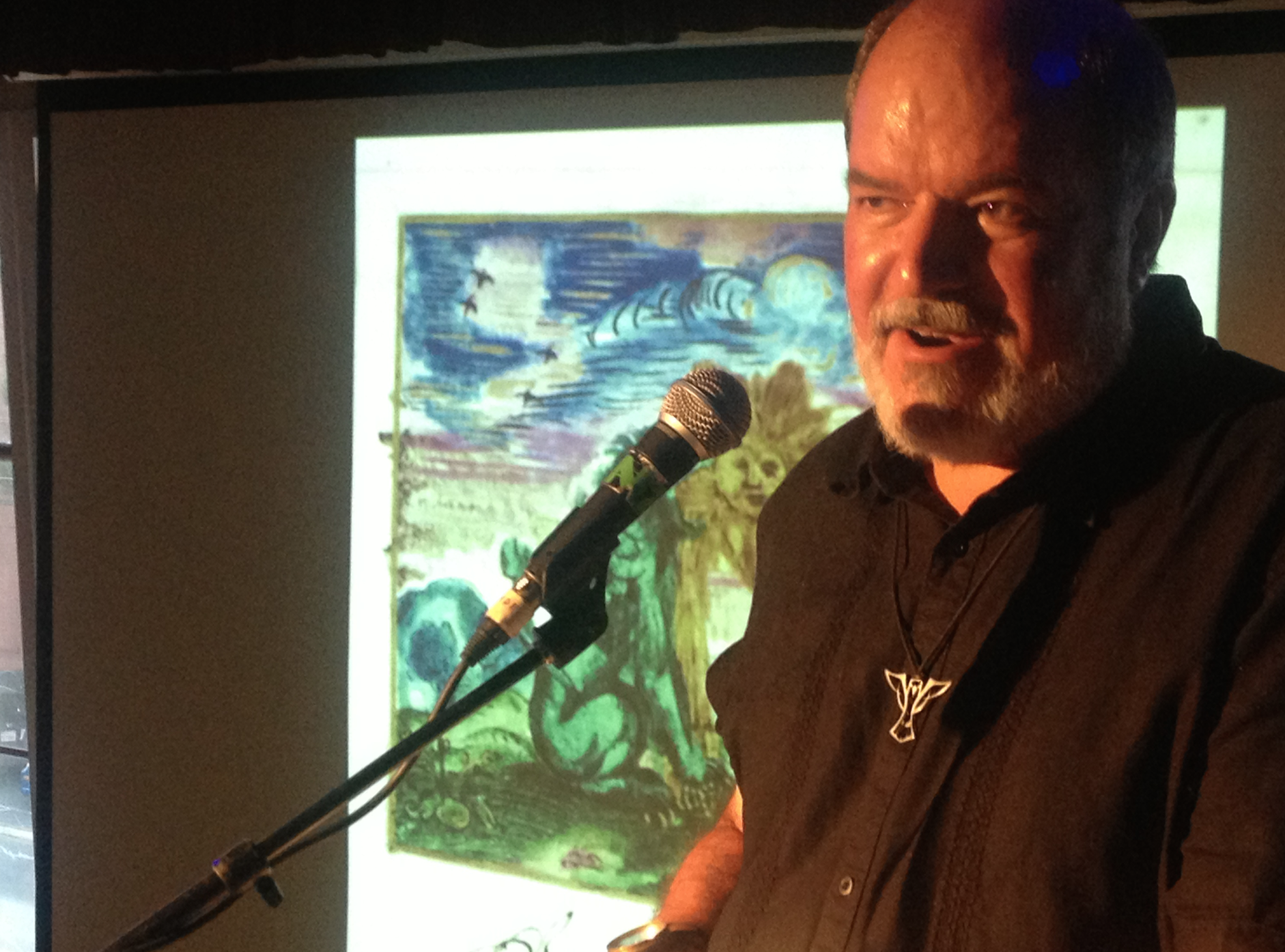 At our last salon, we shared all kinds of SECRETS with a packed house, starting with a history of secret codes and hidden writing and ending up with a story of an exploding battleship, a crooked psychic and a novel use of 200 year old anti-anti-witchcraft laws. In between we explored secret passageways, interpreted alchemical symbolism, looked at gigantic, submarine grabbing undersea claws with adorable nicknames, and came to the indisputable conclusion that Masons have a very complicated sense of humor that involves joy buzzers and paper mache heads.

Dead men did tell tales, a social media rivalry was born, loose lips sank ships, and seats sold out. How did we do it? We’ll never tell. 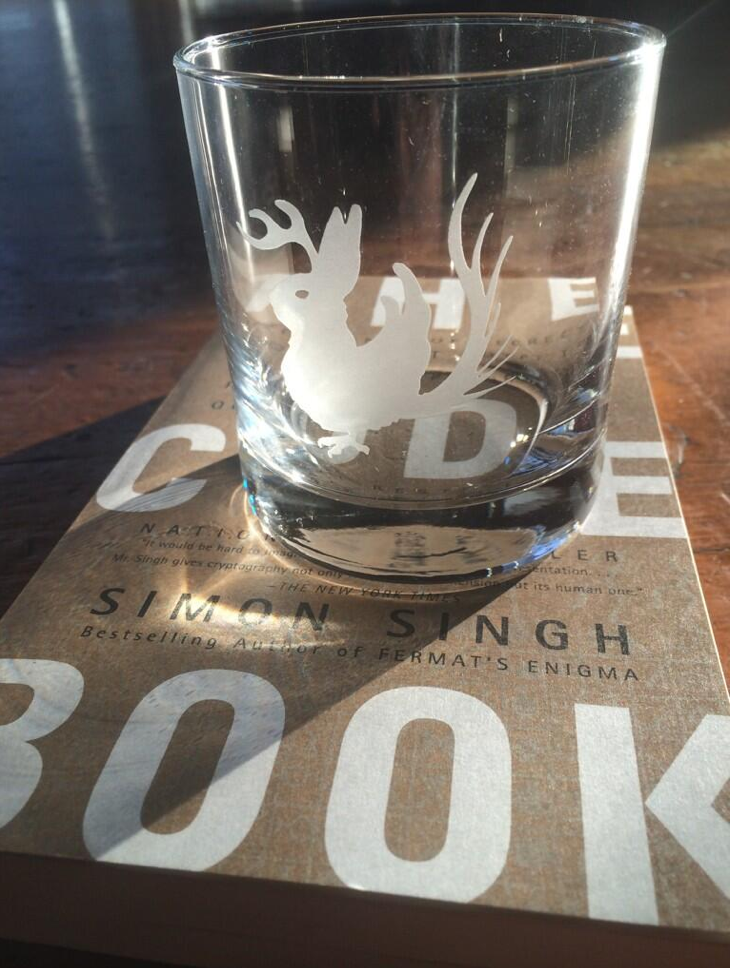 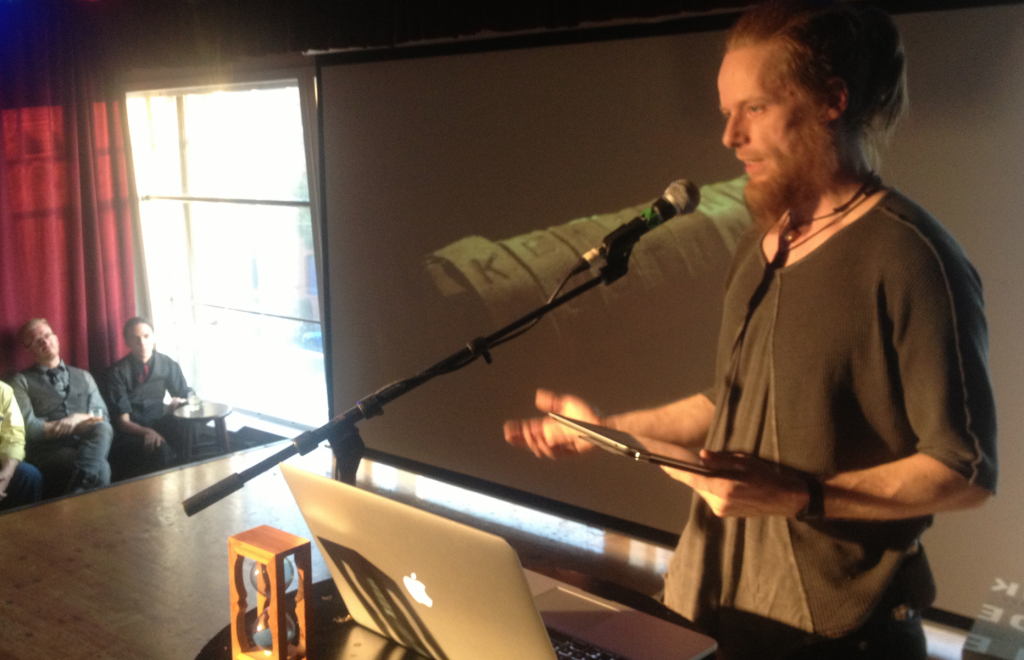 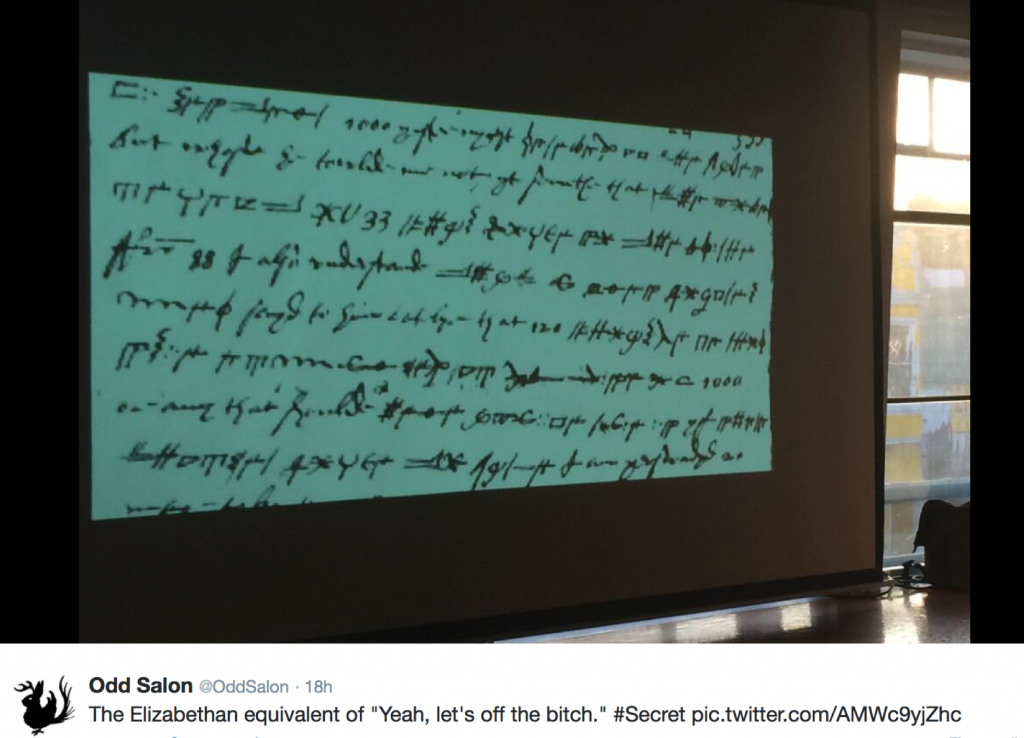 Steen took some of the befuddlement out of the history of codes and ciphers and the badasses that used them and how Mary Queen of Scots lost her life because of one. 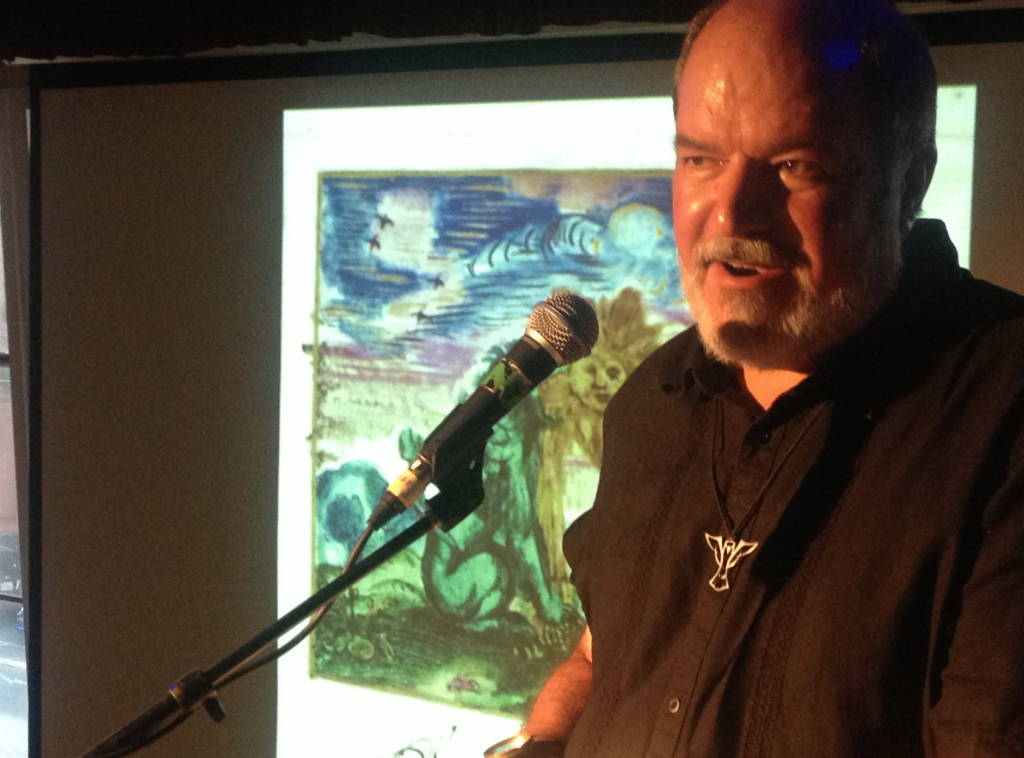 Lightning told us about Sir Isaac Newton’s OTHER passions – his dedication to alchemy and love of codes – and we learned the secret of the Greene Lion who devours the sun. 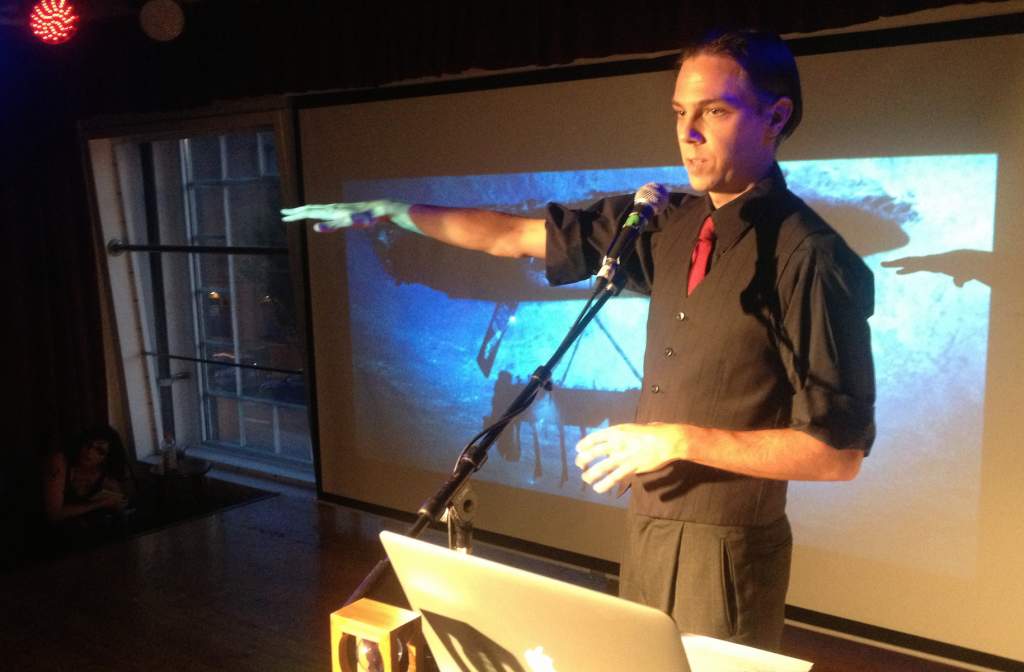 We knew that Howard Hughes was… shall we say eccentric and a mostly-undisputed genius when it came to giant-things-that-fly, but Miles filled us in on his espionage days, featuring a giant, Soviet secret-stealing sea claw named Clementine. Yes, seriously. 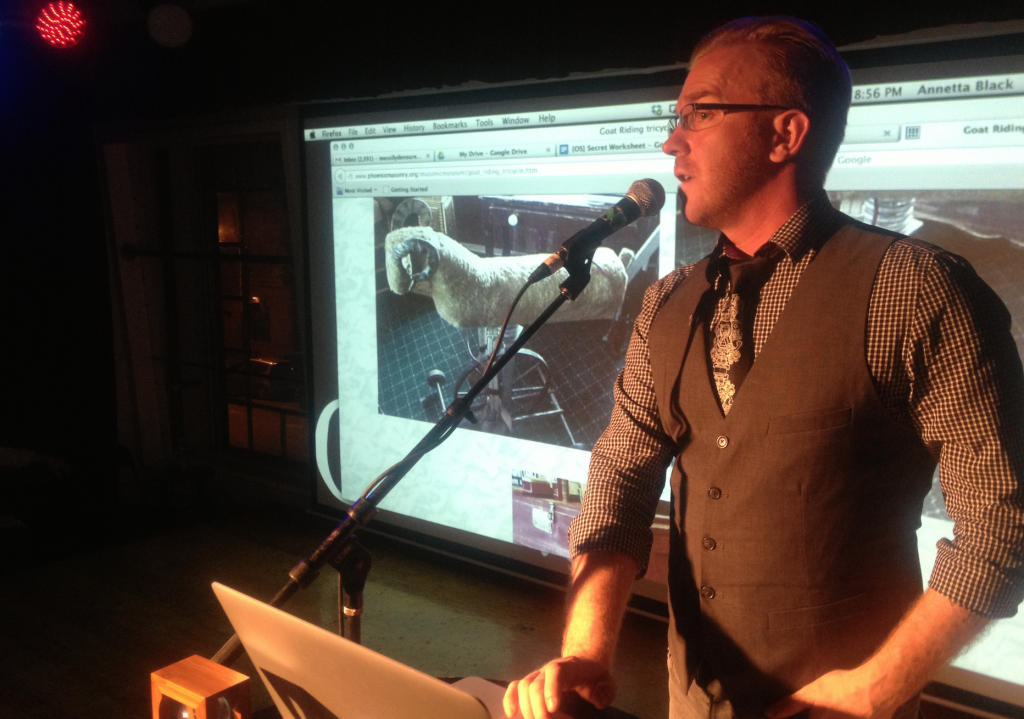 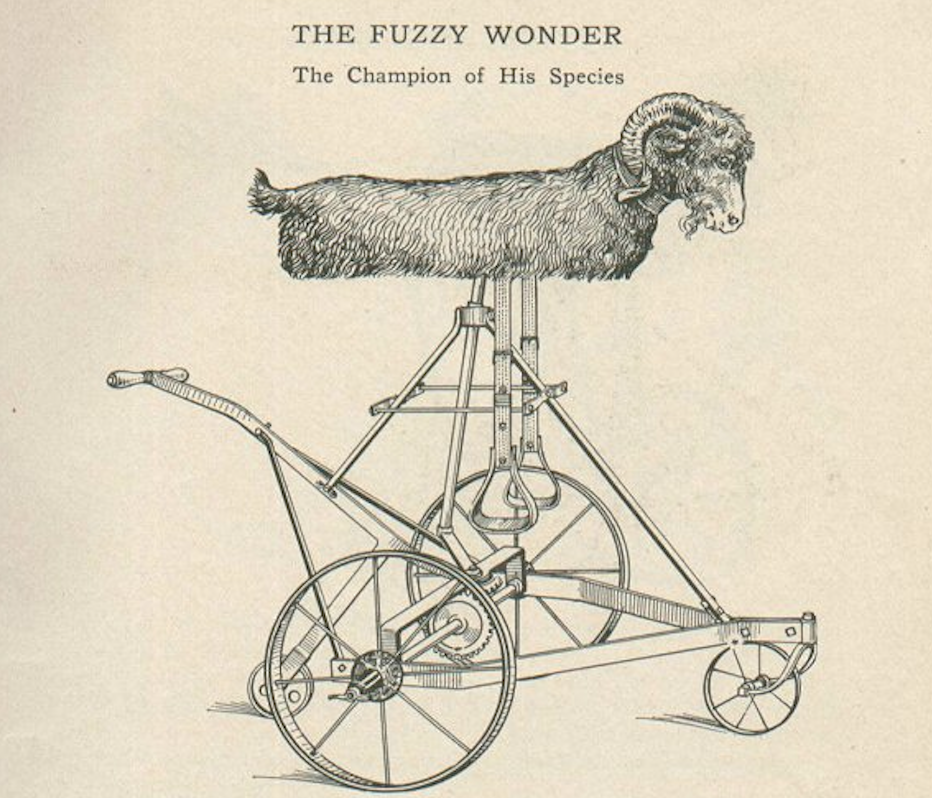 Douglas expounded on the difficulty of researching secret societies being that they tend to be all secret-y, but managed to unveil a couple of mysterious rites and the giggle-worthy “Mason Cuddle” as well as the Super Secret devices favored by masonic orders during initiation rites. 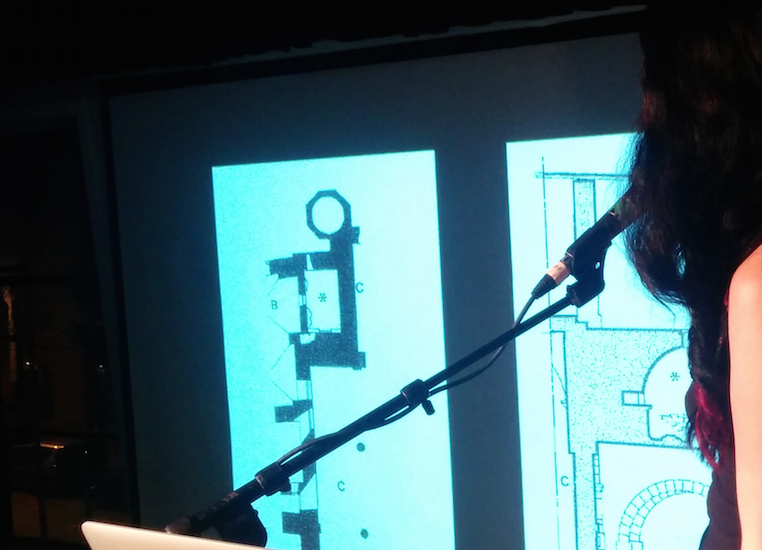 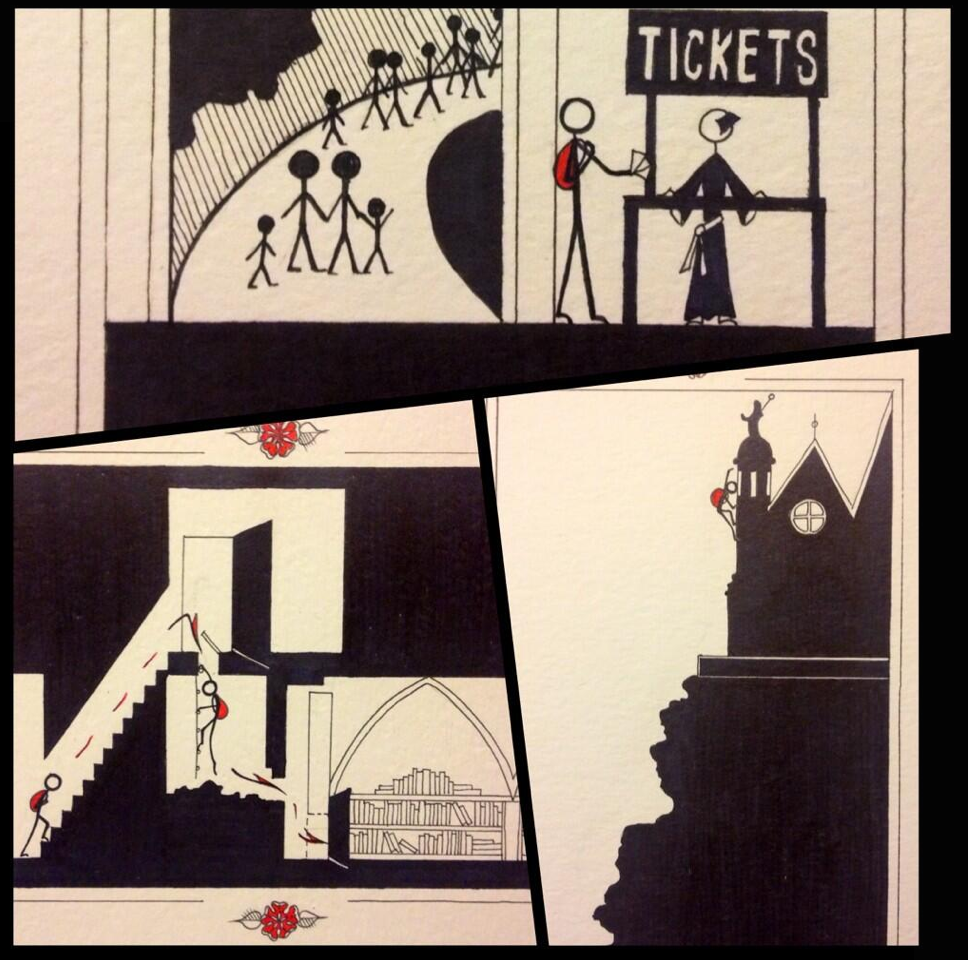 Annetta infuriated us with the impossibilities of locked room mysteries and the realities of secret passageways. Did some guy really just waltz right through the front door of an ancient monastery to steal priceless books… or was there, maybe, a secret? She let her stick figure slides reveal the tale of real-life secret passageways and one very bold book thief. 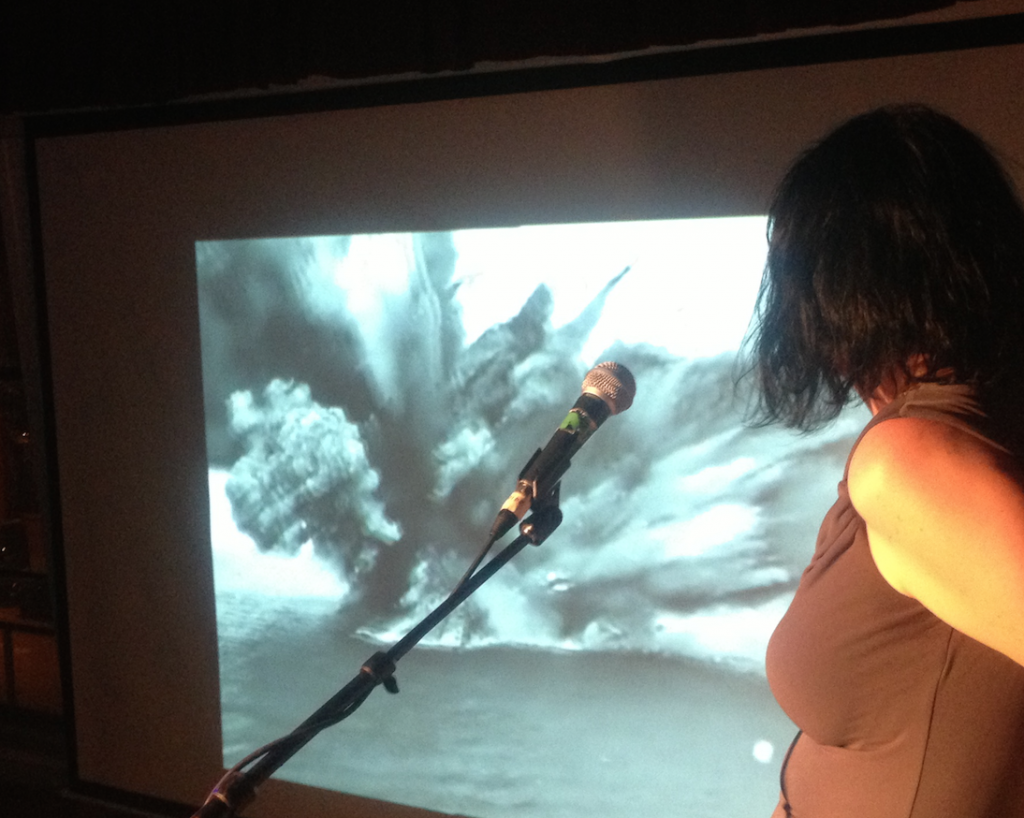 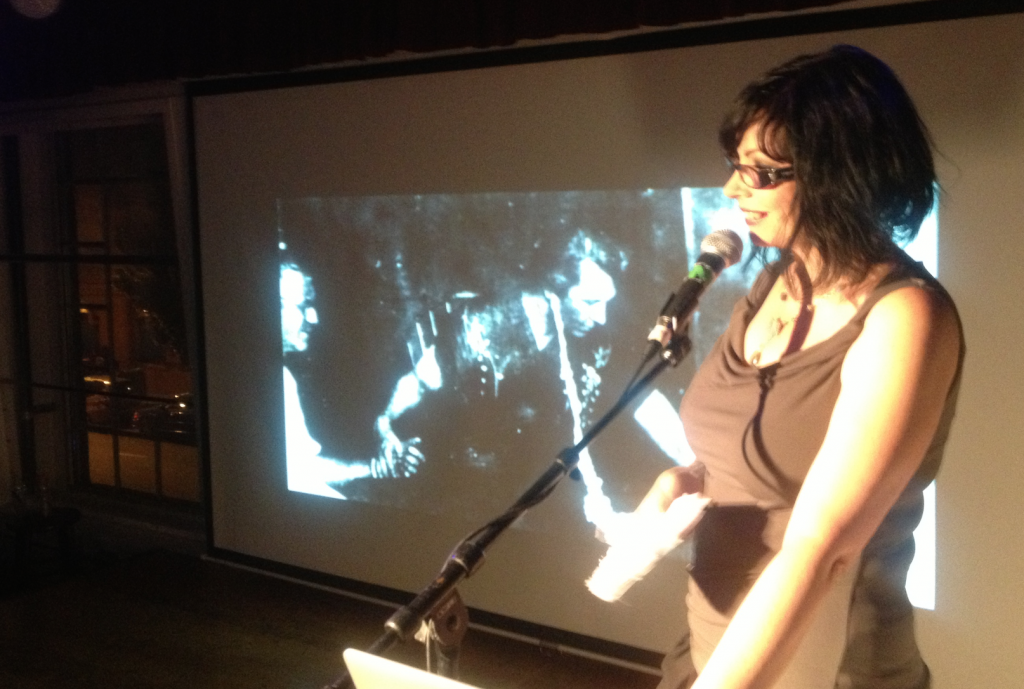 Rachel showed us a war ship that went boom, the race to suppress it, and the dumpy, Scottish housewife that vomited up some cheesecloth while letting the cat out of the bag.

Fellows were pinned, mysterious cocktails were had, and now we are on to the next thing. 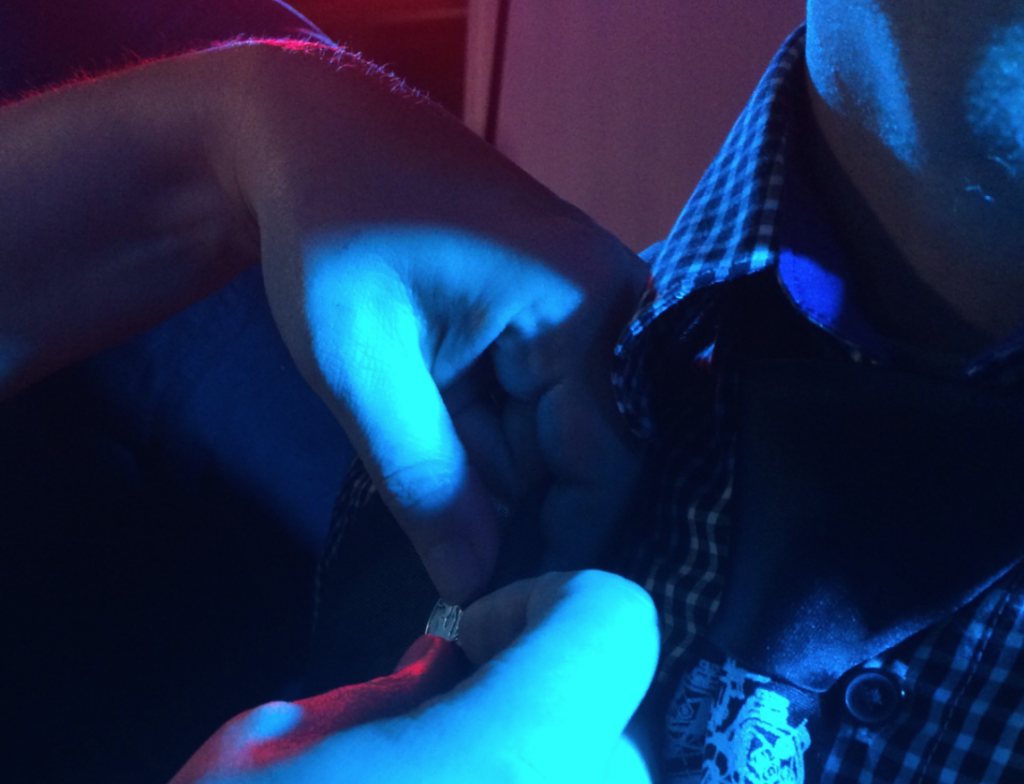 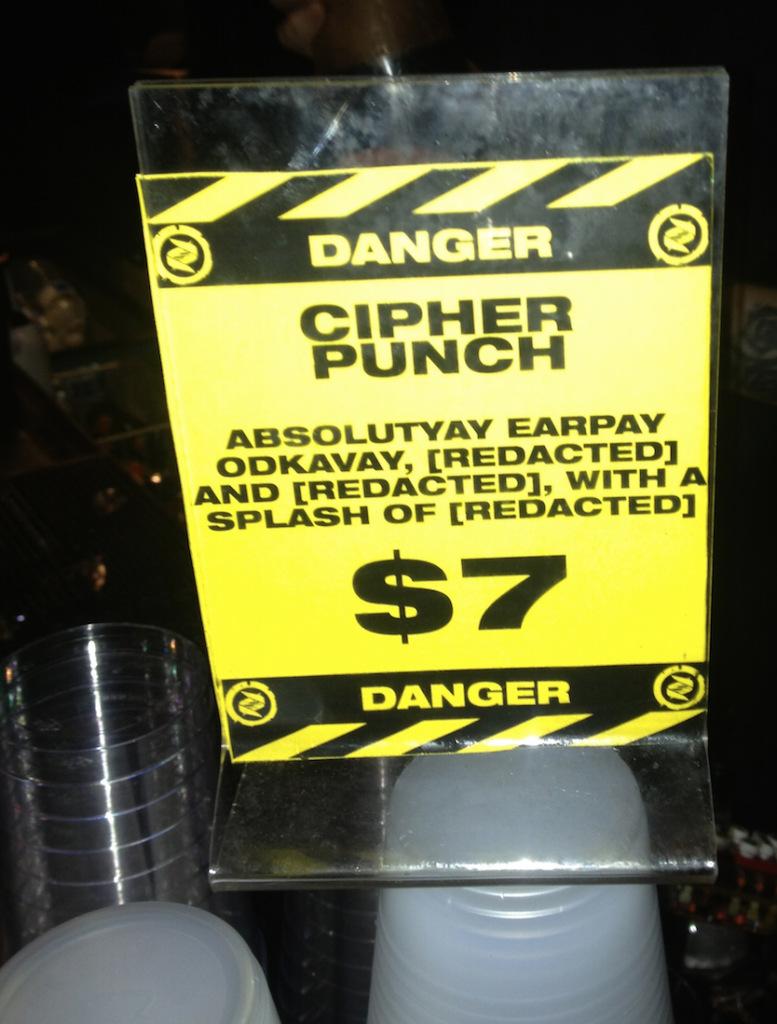 Thank you to our evening’s guest speakers Steen Comer, Frederic Lightning Leist, Miles Traer, and Douglas Worley, and to everyone who lent a hand on a busy to night to help make things go.