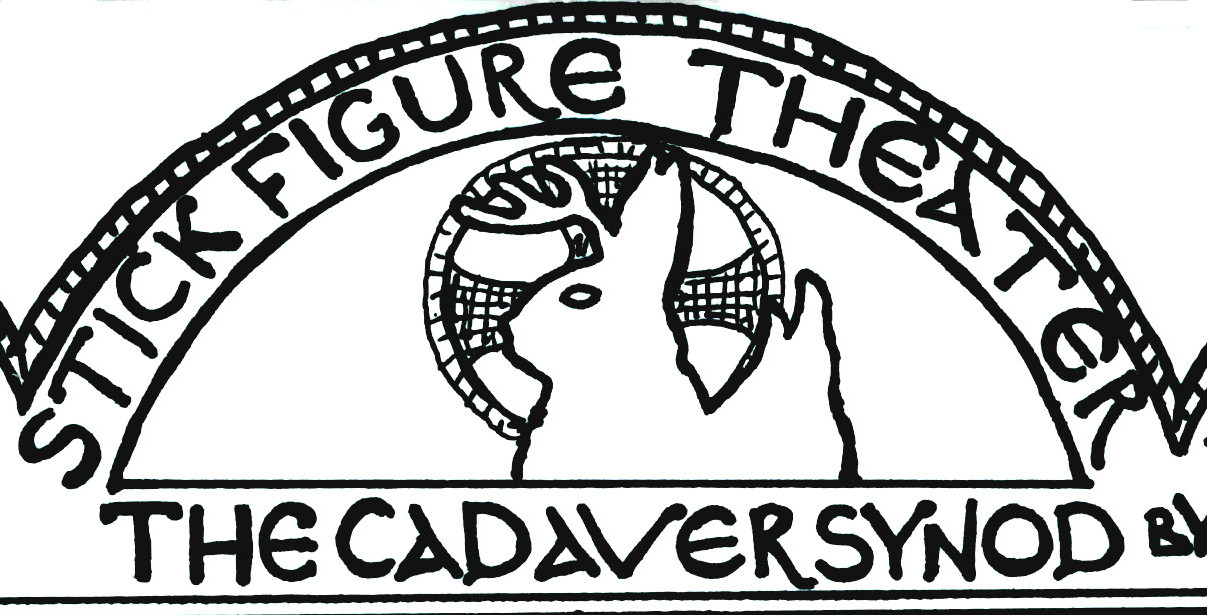 During a volatile time in ecclesiastical history, a controversial pope was put on trial in a bizarre political move. Pope Formosus had been accused of openly aspiring to the papacy a decade before his papal inauguration: “When you were bishop of Porto, why did you usurp the universal Roman See in such a spirit of ambition?” 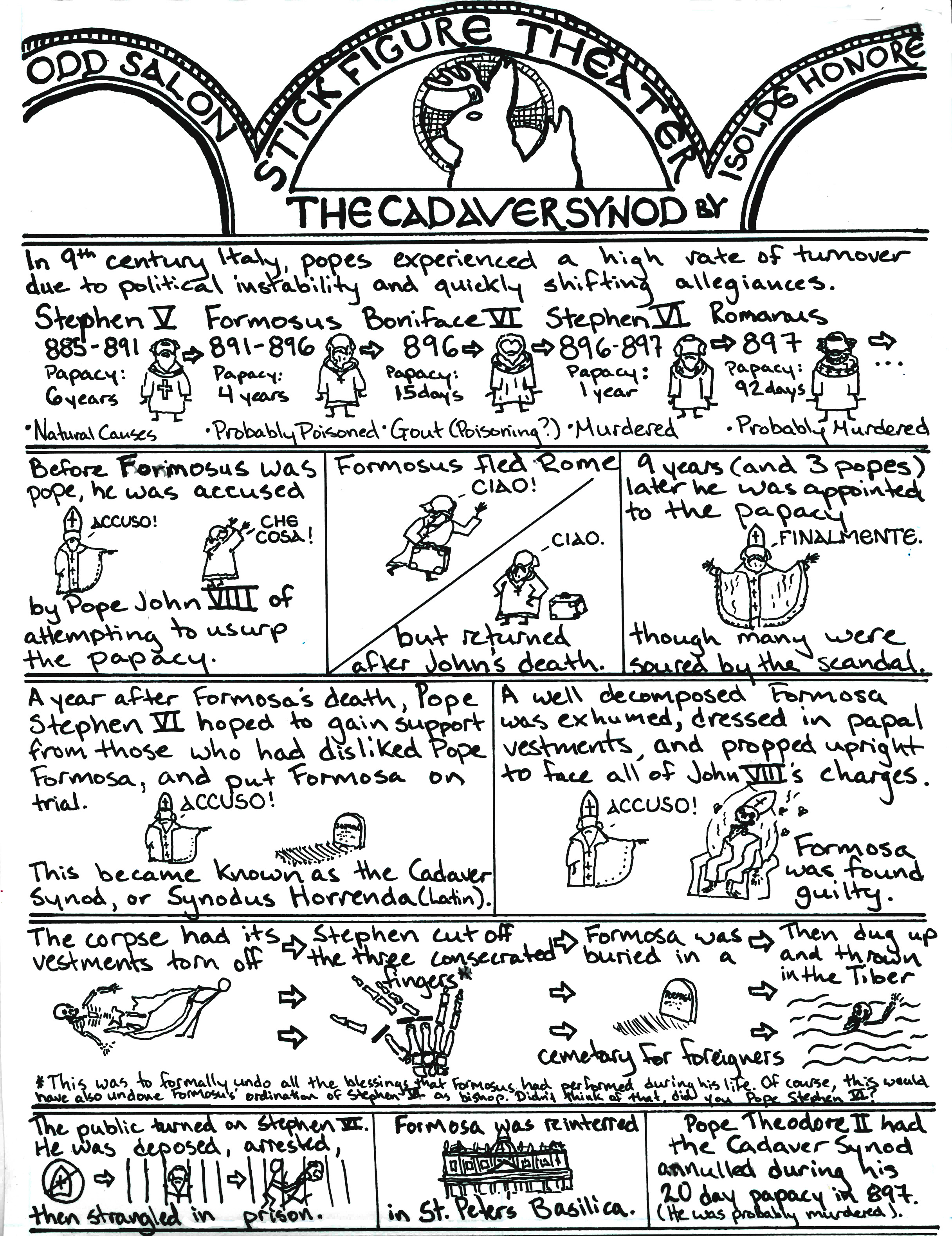 The Cadaver Synod was nullified by both Pope Theodore II (897) and Pope John IX (898-900) who also ruled to prohibit any trials of dead persons. However, Pope Sergius (904-911) reinstated Formosus’ conviction, though his re-condemnation of Formosus is disregarded by the Church.

Rome In The Dark Ages, by Peter Llewellyn

The Bad Popes, by E.R. Chamberlin

Invocations: Wonders of the World