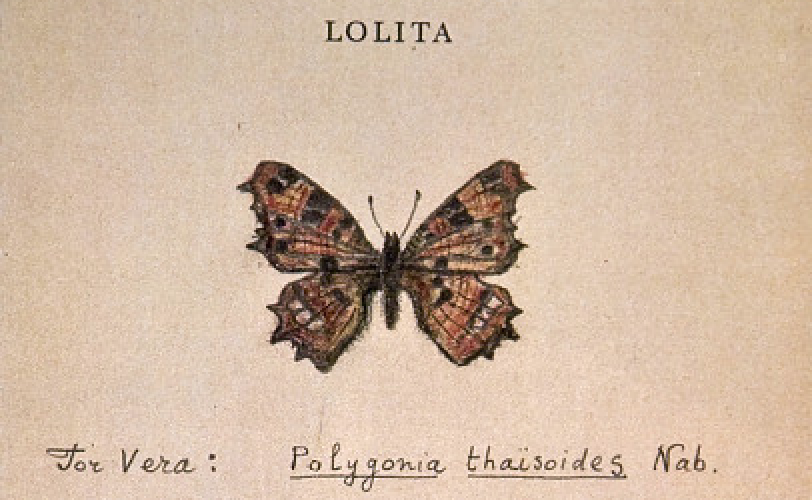 The invocation for METHOD came from the author and life-long butterfly lover, Vladimir Nabokov. 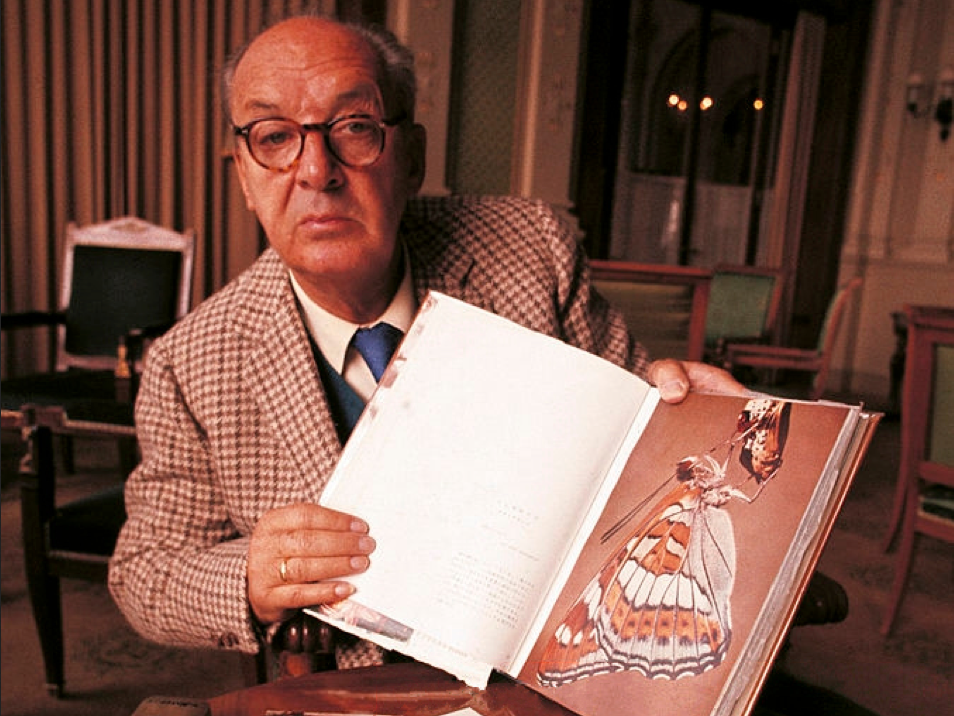 From a young age Nabokov collected and studied butterflies, eventually naming several new species, as well as assembling the butterfly collection of the Museum of Comparative Zoology at Harvard. In his memoirs he wrote, ““From the age of seven, everything I felt in connection with a rectangle of framed sunlight was dominated by a single passion. If my first glance of the morning was for the sun, my first thought was for the butterflies it would engender.” The genus Nabokovia is named for him.

In 1967, he said of his passion, “The pleasures and rewards of literary inspiration are nothing beside the rapture of discovering a new organ under the microscope or an undescribed species on a mountainside in Iran or Peru. It is not improbable that had there been no revolution in Russia, I would have devoted myself entirely to lepidopterology and never written any novels at all.” 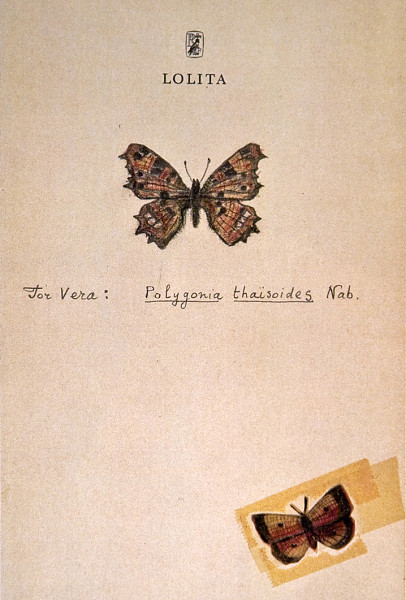 Inspired by his dedication to tiny winged beasties, and his passion for classification and order, our invocation for METHOD was Nabokov’s “On Discovering A Butterfly”, which appeared in The New Yorker on May 15, 1943

I found it in a legendary land
all rocks and lavender and tufted grass,
where it was settled on some sodden sand
hard by the torrent of a mountain pass.

The features it combines mark it as new
to science shape and shade — the special tinge,
akin to moonlight, tempering its blue,
the dingy underside, the checkered fringe.

My needles have teased out its sculptured sex;
corroded tissues could no longer hide
that priceless mote now dimpling the convex
and limpid teardrop on a lighted slide.

Smoothly a screw is turned; out of the mist
two ambered hooks symmetrically slope,
or scales like battledores of amethyst
cross the charmed circle of the microscope.

I found it and I named it, being versed
in taxonomic Latin; thus became
godfather to an insect and its first
describer — and I want no other fame.

Wide open on its pin (though fast asleep)
and safe from creeping relatives and rust,
in the secluded stronghold where we keep
type specimens it will transcend its dust.

Dark pictures, thrones, the stones that pilgrims kiss,
poems that take a thousand years to die
but ape the immortality of this
red label on a little butterfly.

About Nabokov’s dedication to the science, Nancy Pick, author of The Rarest of the Rare: Stories Behind the Treasures at the Harvard Museum of Natural History, wrote, “Nabokov was a serious taxonomist. He actually did quite a good job at distinguishing species that you would not think were different—by looking at their genitalia under a microscope six hours a day, seven days a week, until his eyesight was permanently impaired.” –

“On Discovering a Butterfly” as it appeared in The New Yorker

February 1928, Chicago “The Call of Cthulhu” by H. P. Lovecraft is First Published