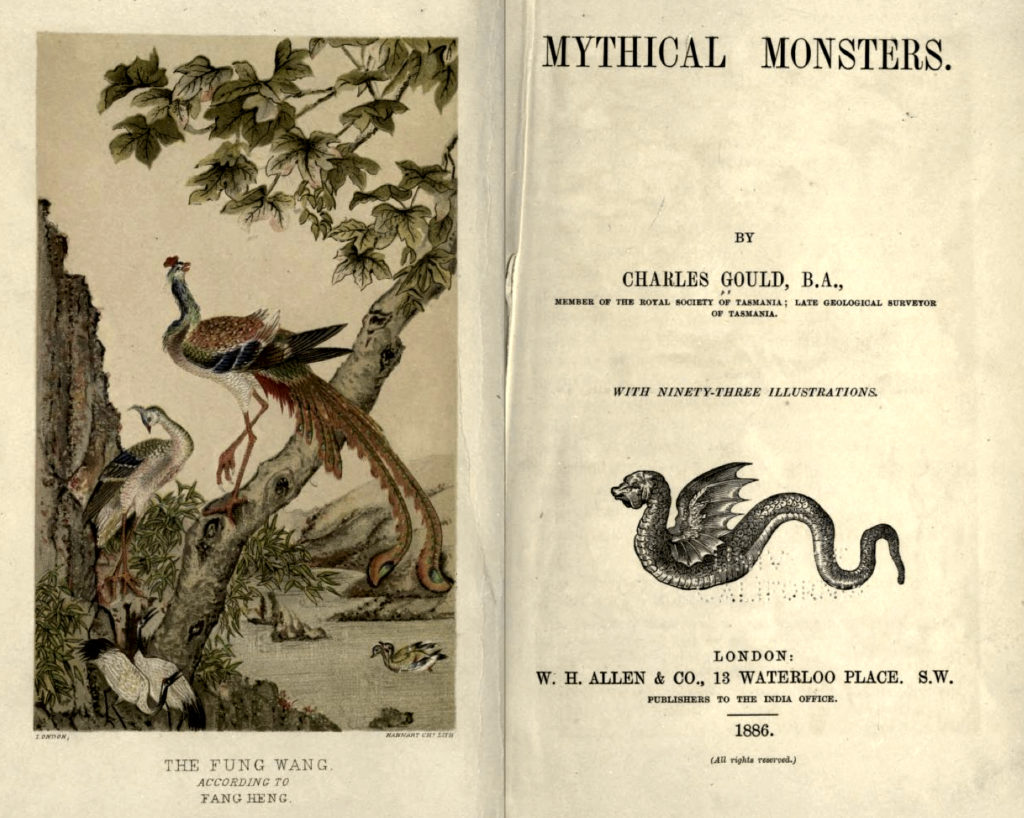 “Surely a profound acquaintance with the different branches of natural history should render a man credulous rather than incredulous, for there is hardly conceivable a creature so monstrous that it may not be paralleled by existing ones in every-day life. Are the composite creatures of Chaldaean mythology so very much more wonderful than the marsupial kangaroo, the duck-billed platypus, and the flying lizard of Malaysia which are, or the Terodactalis , Ramforincus, and archaeopteryx which have been? …Can we suppose that we have at all exhausted the great museum of nature? Have we, in fact, penetrated yet beyond its ante-chambers?”

In 1886, Charles Gould, a land surveyor by trade and amateur ornithologist by passion, produced a loving tribute to the earlier age of bestiaries and illustrated books of monsters. His book, Mythical Monsters, pulled from various world mythologies as well as older works of creatively interpreted natural history. Pulling illustrations and descriptions from folklore from around the world, as well as illustrations from assorted rare old works, it’s a survey history of the monstrous and marvelous – you can spot illustrations from Olaus Magnus, Aldrovandi, Gesner among others. Unlike its predecessors, it was not intended to be anything other than a book full of myths and fakes, monsters for the sake of monsters. But in it he left open the idea that perhaps even in the Victorian era of discovery and taxonomy, that there were wonders yet to be revealed by science. 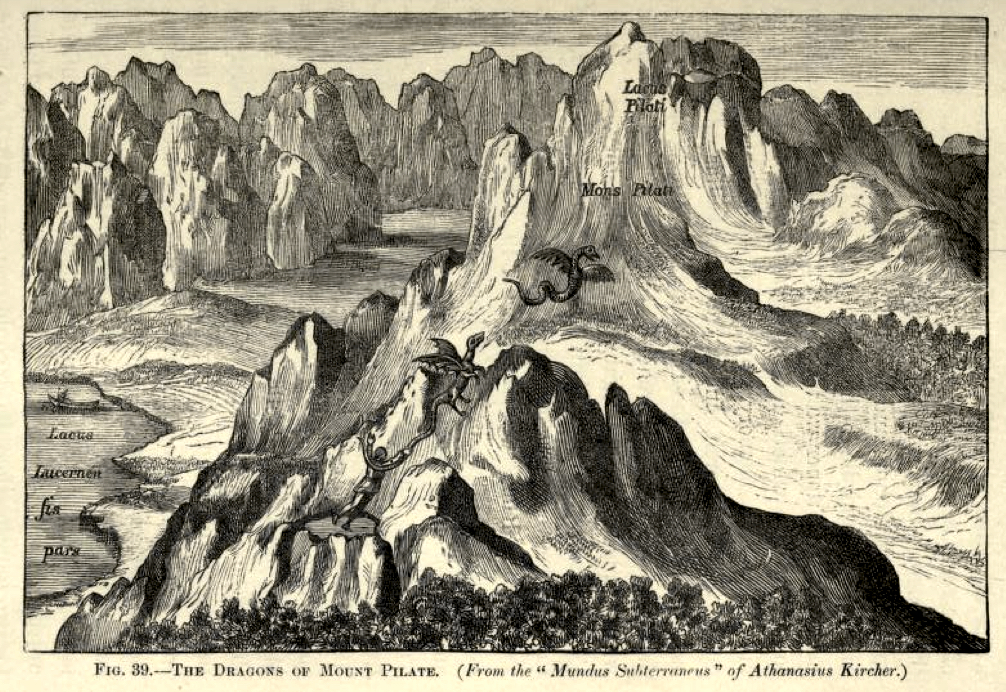 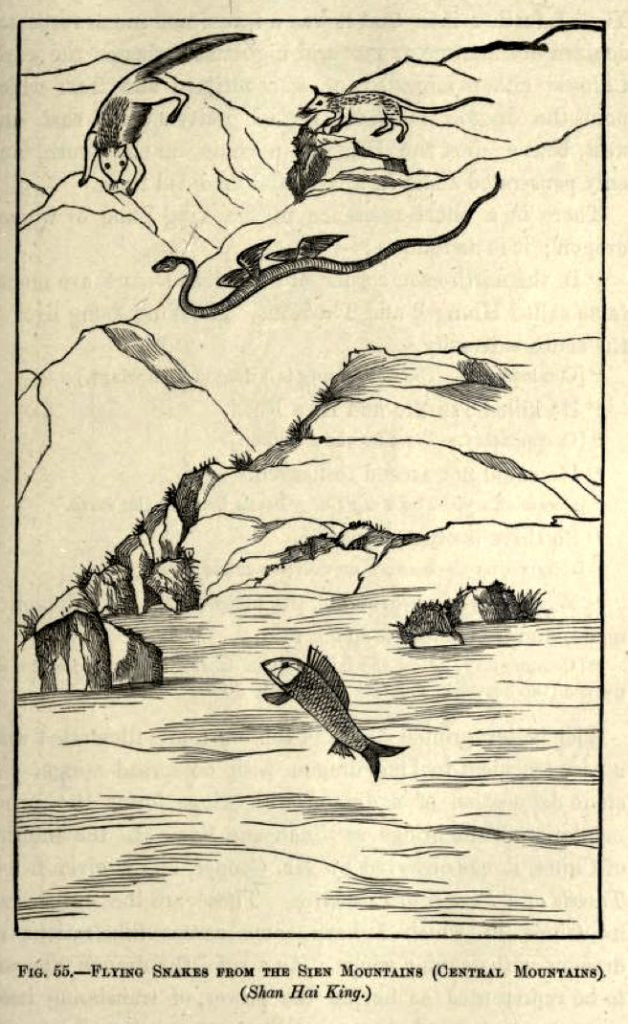 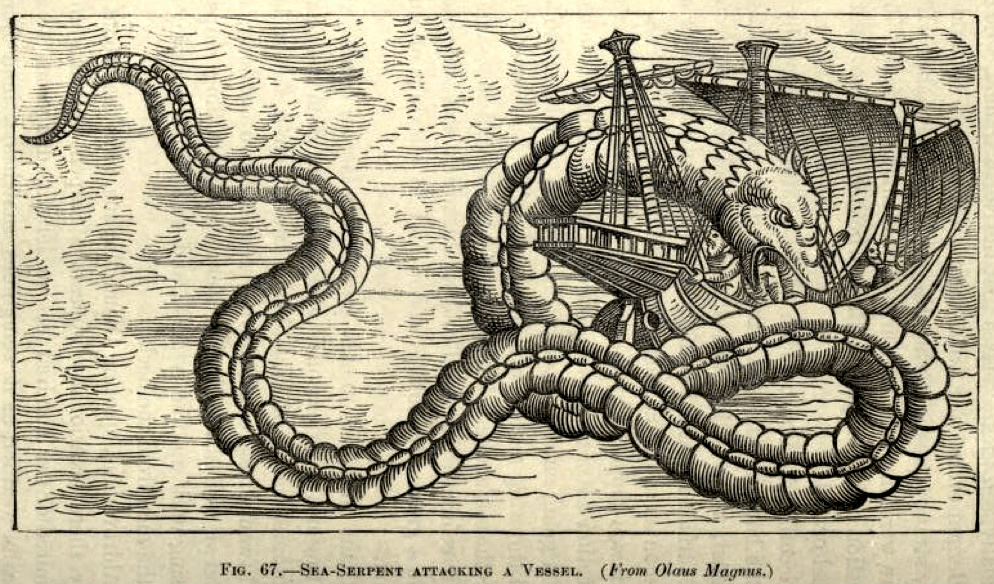 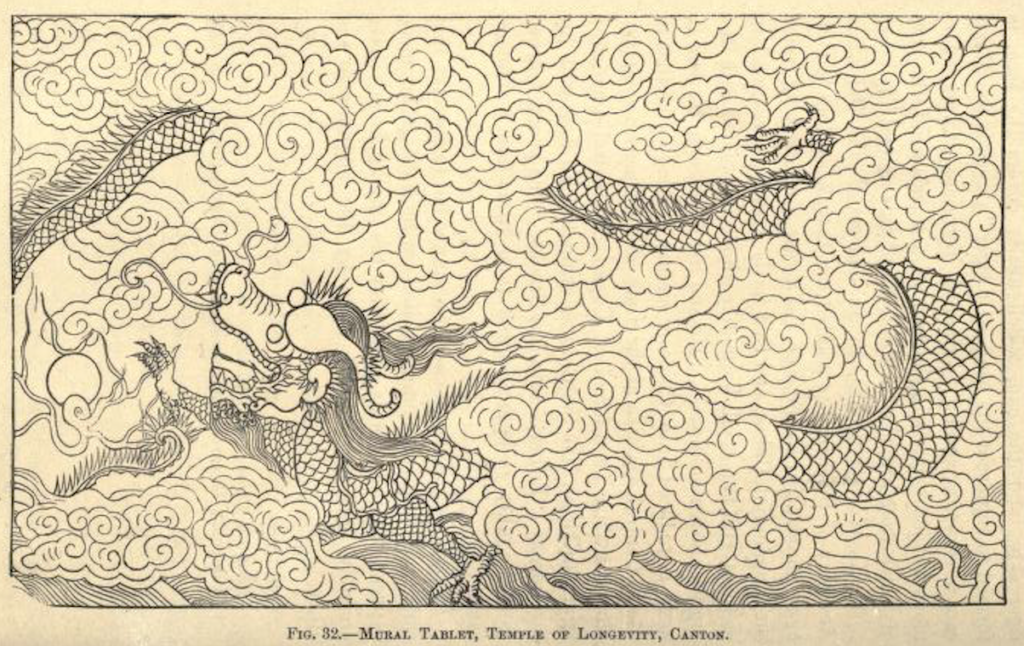 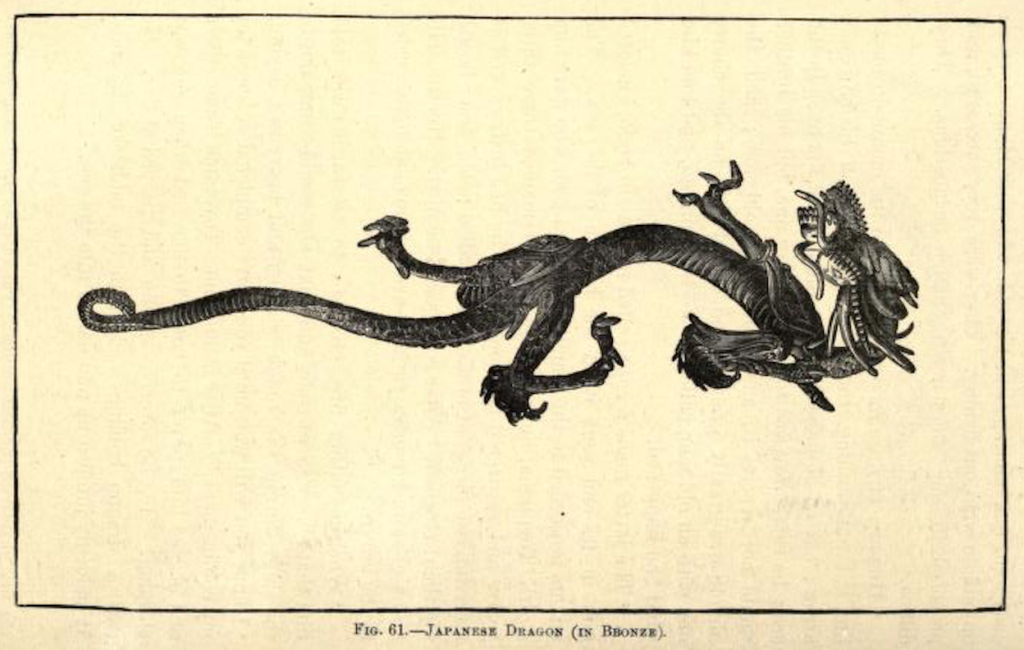 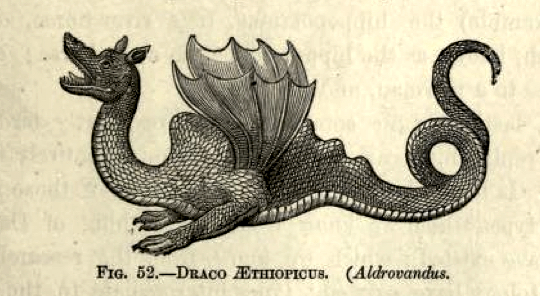 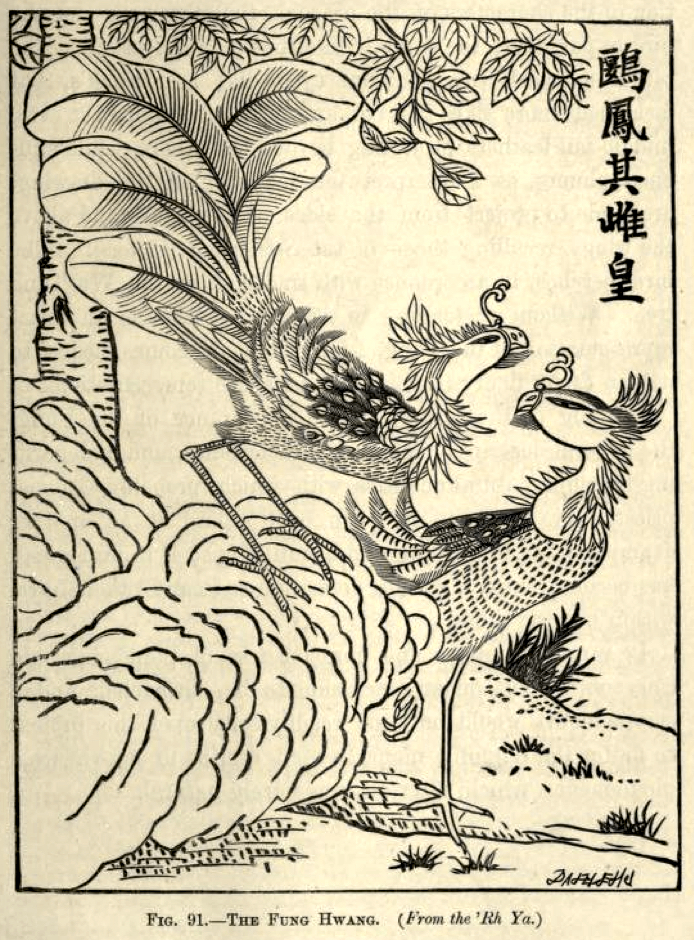