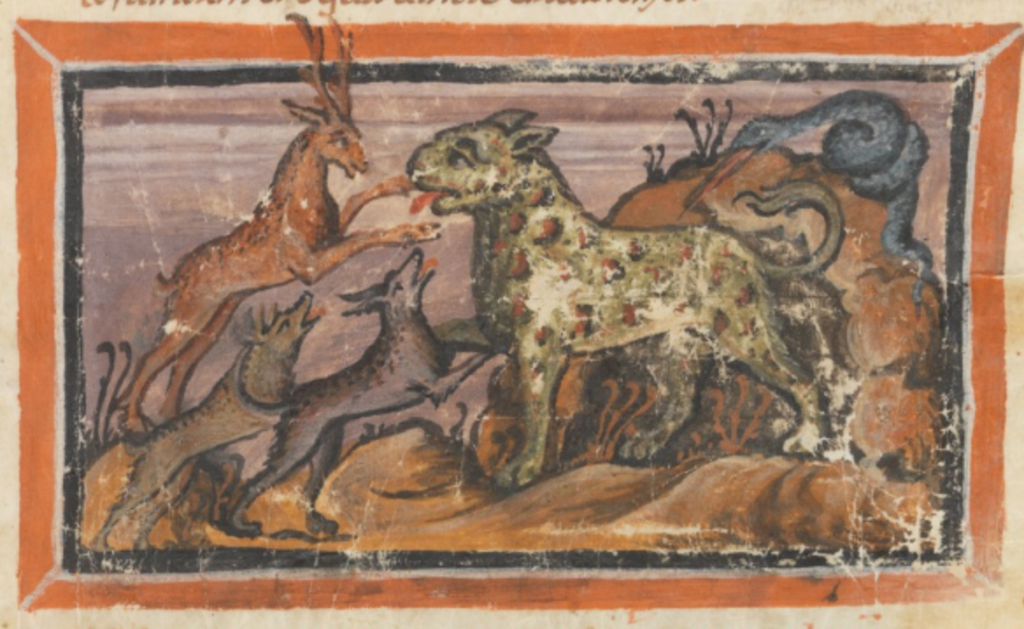 An anonymous author lost to time created the first bestiary, or encyclopedia of animals. Composed of 47 chapters, the Physiologus used the natural (and unnatural world) to illustrate instructional stories intended for young Christian readers. Animals were described including their physical characteristics and behavior, which is then followed by a moralistic point, often directly related to a Biblical tale.

Today the original is long lost, but the format became very popular, copied and recopied and interpreted many times. One of the best known examples of the Physiologus  is the Physiologus Bernensis, a copy created most likely in Reims, France between 825-850 CE. The illuminated pages contain dozens of depictions of exotic and wild animals as well as birds and dogs and other familiar types. Most of the contents – like most bestiaries that would follow – are depictions of real animals, but it did include some popular and long-lasting mythical monsters that would filter forward through history as author after author well into the middle ages and beyond looked to the Physiologus for inspiration. 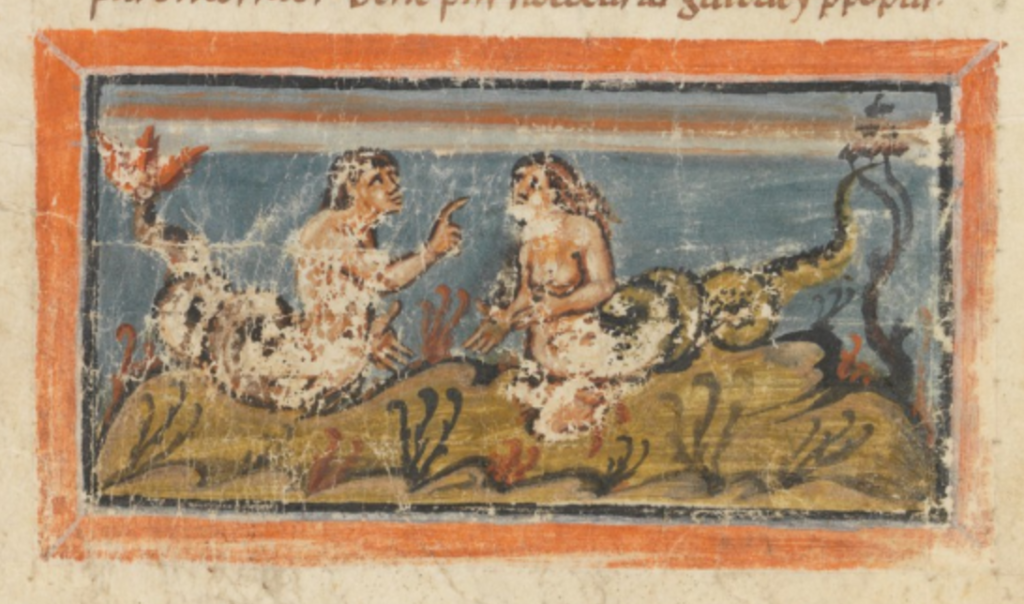 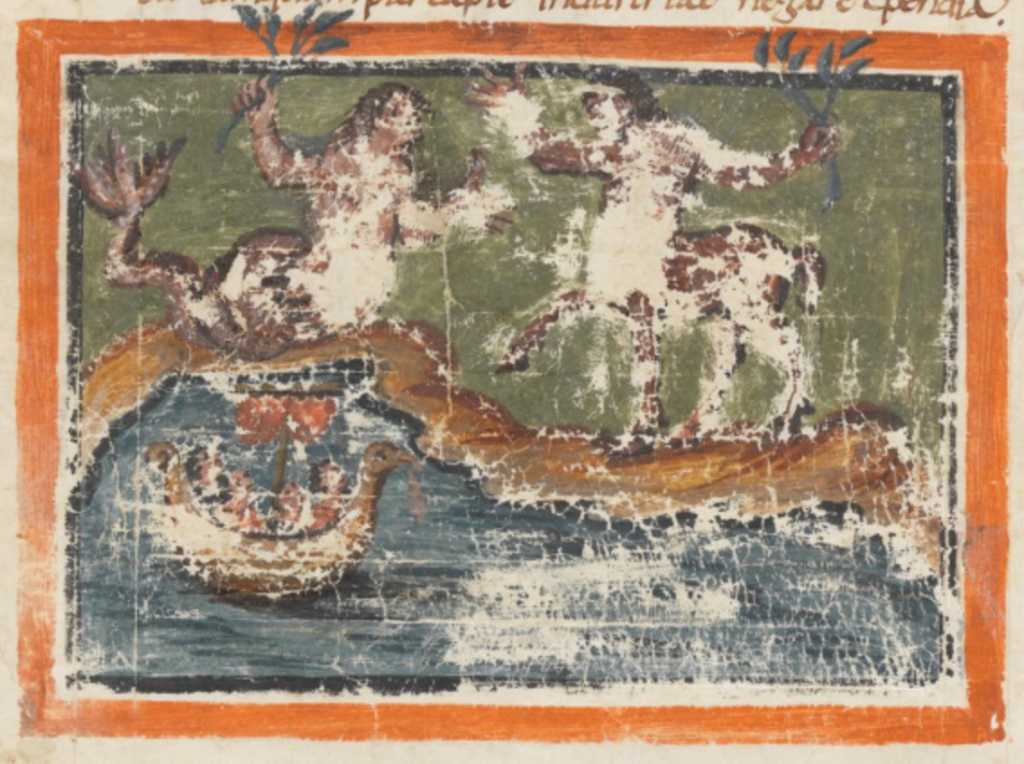 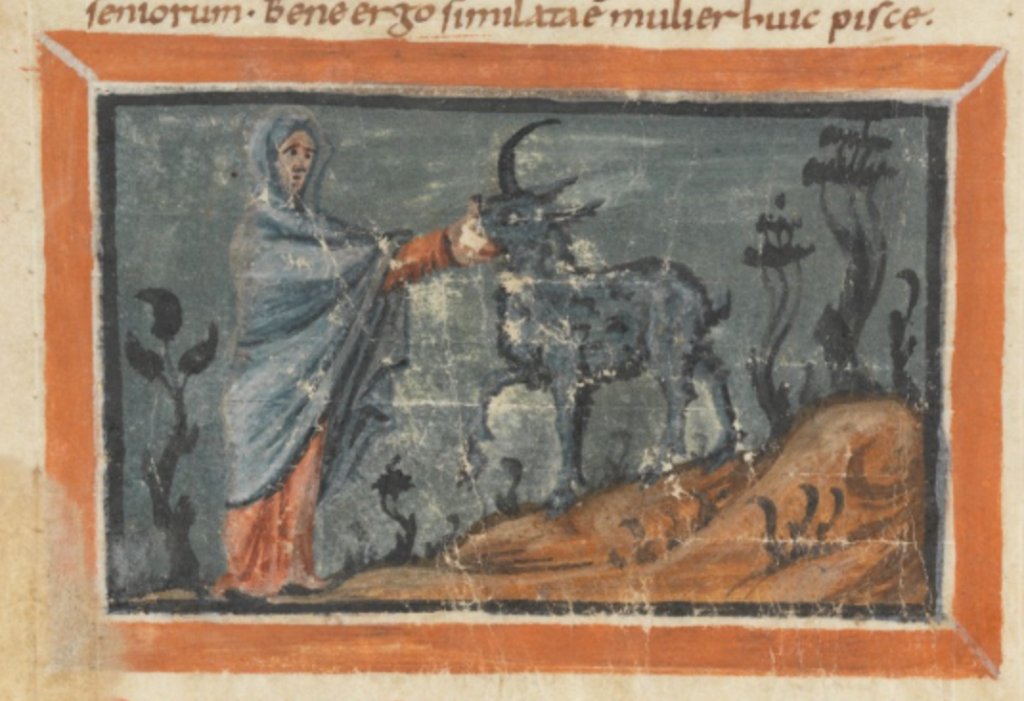 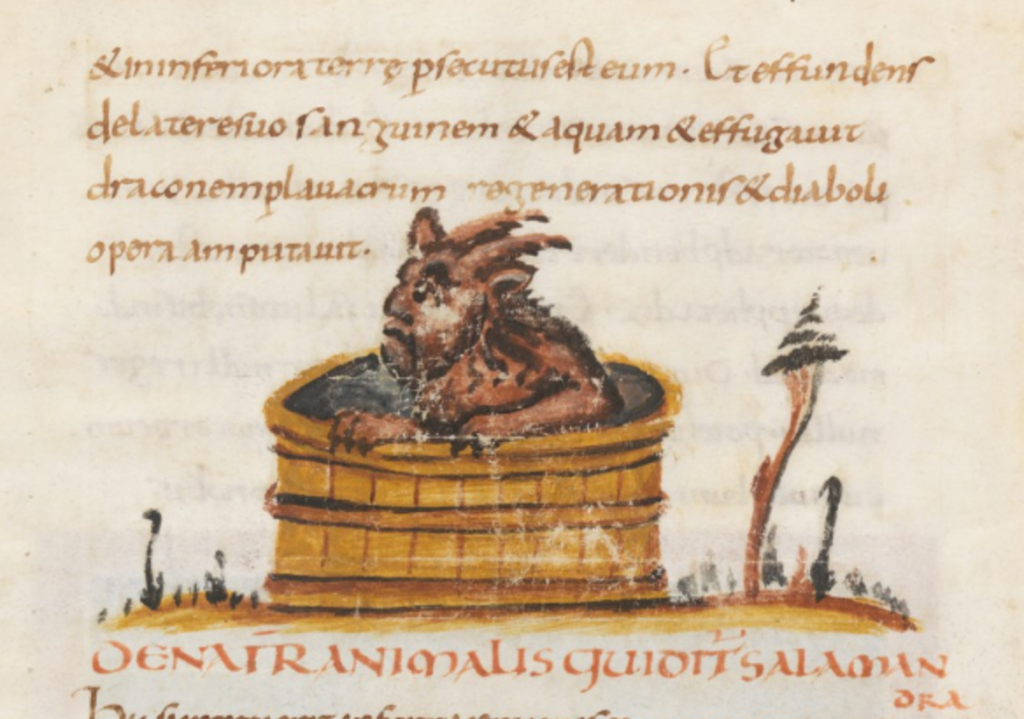 Weird and Wonderful Creatures of the Bestiary – British Library