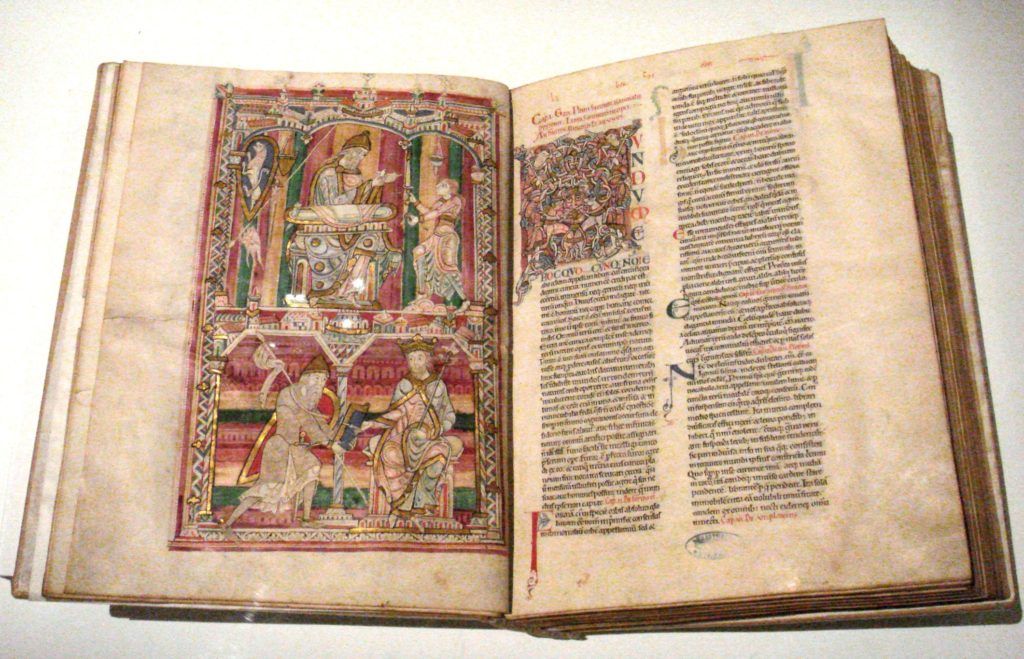 Born in the northern lake region of Italy at the base of the alps, Pliny spent his life as a military man and in the practice of law in the service of the Roman emperors. Under the emperor Vespasian, he became and influential imperial administrator. In his role of imperial advisor he traveled widely – as far as north Africa – and he wrote on many topics, particularly related to military strategy and technology. In 79 AD he was stationed in Misenum on the Bay of Naples, and he perished in the eruption of the volcano Vesuvius on August 25, 79 CE.

His Naturalis Historia was his final work, written beginning in 77 CE and unfinished at the time of his death. Comprised of of 37 Books in 10 volumes, it covered all elements of the natural world from geography and geology, to horticulture and human physiology, to the plants and animals of the world. According to the dedication, he composed the encyclopedia at night after completing his official duties for the empire, and spending the evening reading other works for inspiration. To create this master work, like the encyclopedists later who would cite his work, he did not claim to have come up with the material himself – he was a curator and collector, gathering facts and details from previously published works and subject authorities. Along with known planys and animals, he also described encounters with mythic creatures, and the exotic monstrous races of the Earth, many of which had been mentioned earlier in Herodotus’ famous Histories, including the Cynocephali dog headed people, the giant-footed Sciapodae, and the Astomi who had no mouths.

After his death his Natural History took on a life of its own. It was widely copied, and became one of the earliest classical works published, printed in Venice in 1469. Of the approximately 200 known manuscript versions of the Histories, the oldest known versions date to the 5th century, and it is still in print today.

One of the most beautiful is the so-called “Douce Pliny” created 1476, and beautifully illuminated with miniatures: 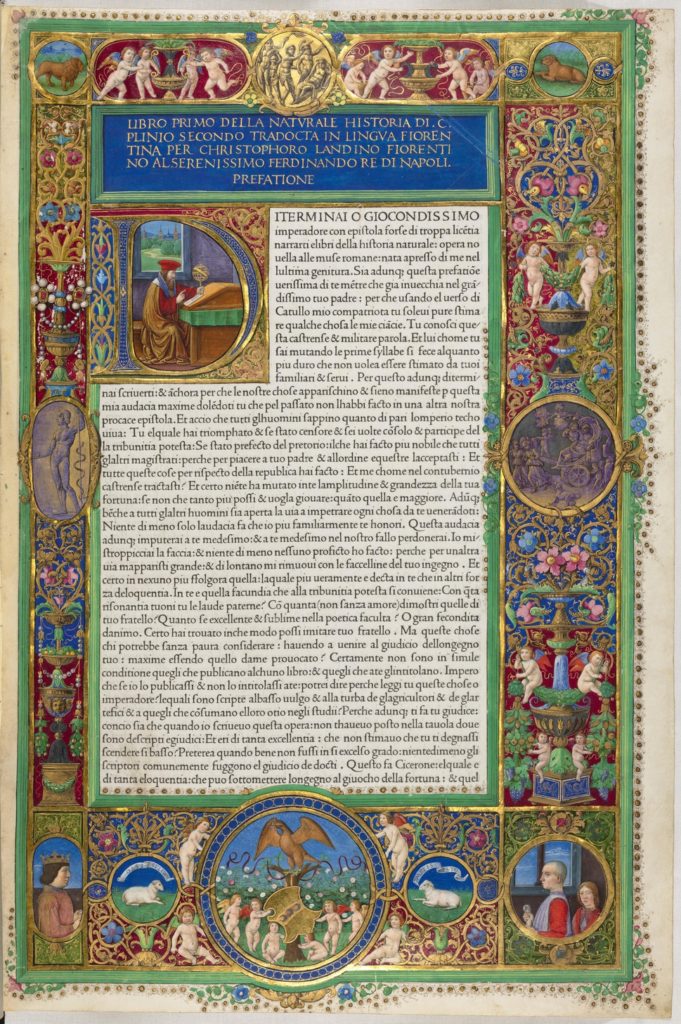 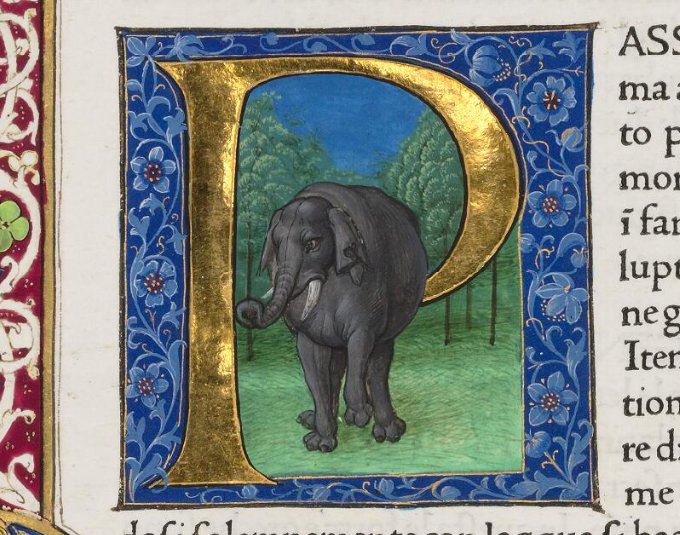 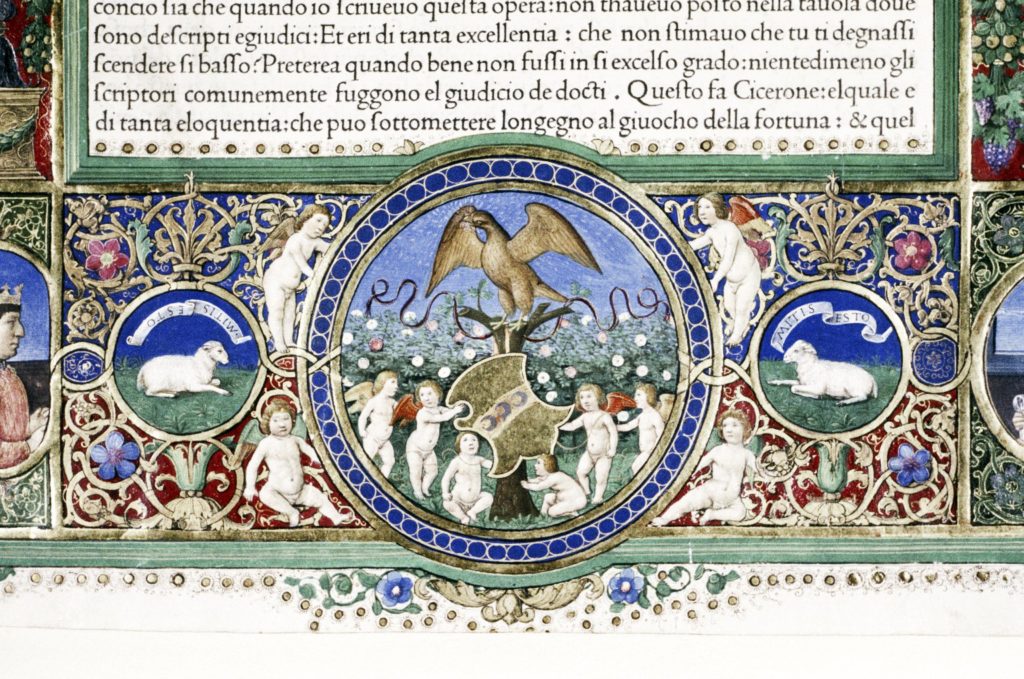 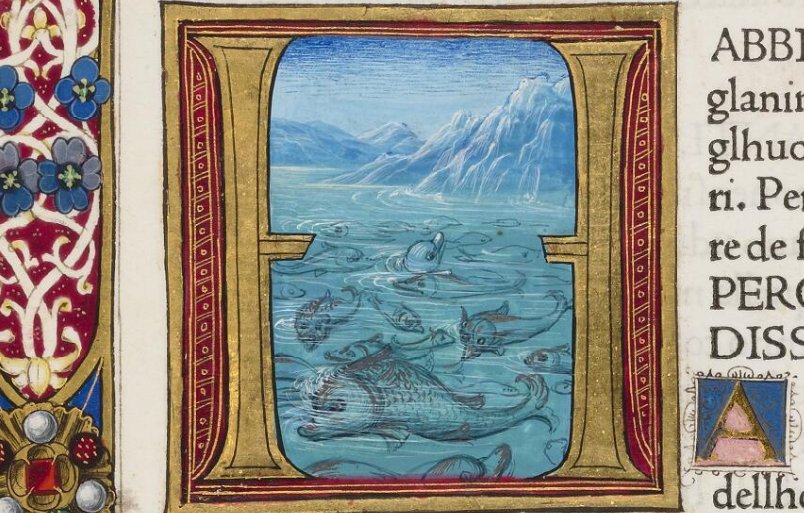 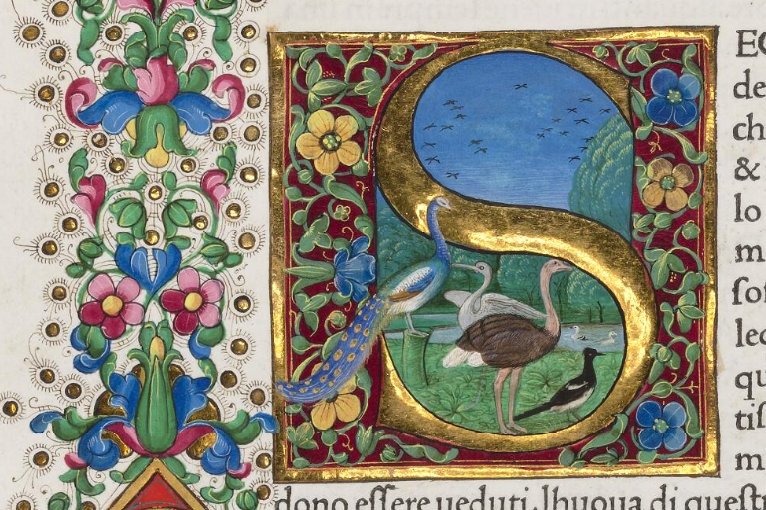