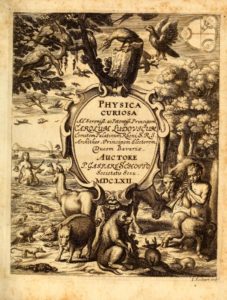 A scientist, scholar and Jesuit priest, Gaspar Schott produced a number of encyclopedic works during his life, covering subjects from mathematics, physics, and engineering, to magic, monsters, and the natural world.

As a student, he studied in his native Germany, as well as Belgium and Italy. Following his ordination as a priest in 1631 he taught in the Jesuit universities in Palermo for several years before becoming an assistant to the renowned scholar Athanasius Kircher in Rome. He later returned north to Germany and published several books including his famous Physica Curiosa, an encyclopedic work dedicated to oddities of the natural world, human and otherwise. It was divided into twelve books, illustrated with finely detailed copper engravings. The contents cited other well known previous sources such as Conrad Gesner and Ulisse Aldrovandi, with some familiar monstrous creatures appearing in similar form to previous works.  Despite its abundance of mythical monsters, Physica Curiosa was intended to demarcate the boundaries between real and mythic animals, at least a lot of which he got right, and in the case of unbelievable accounts of monsters supposedly real, he attempted to cover his bases by acknowledging their probably falseness, writing, “I do not approve of all, because I know that some are doubtful, if not false; others superstitious; others perhaps even manifestly false.” 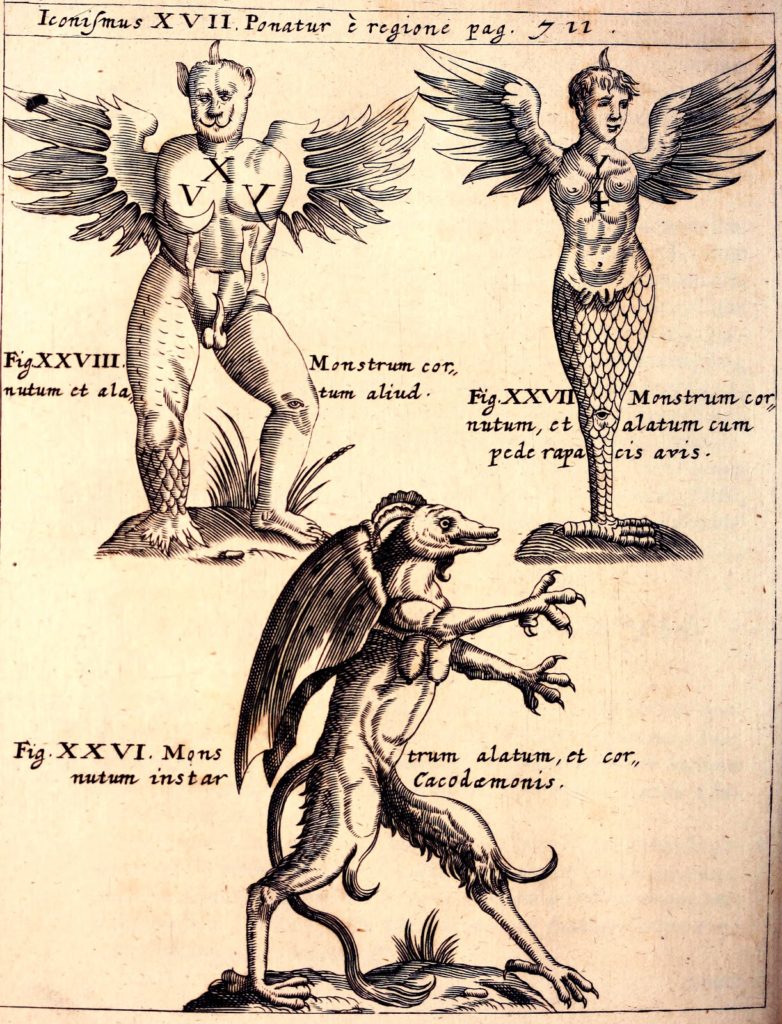 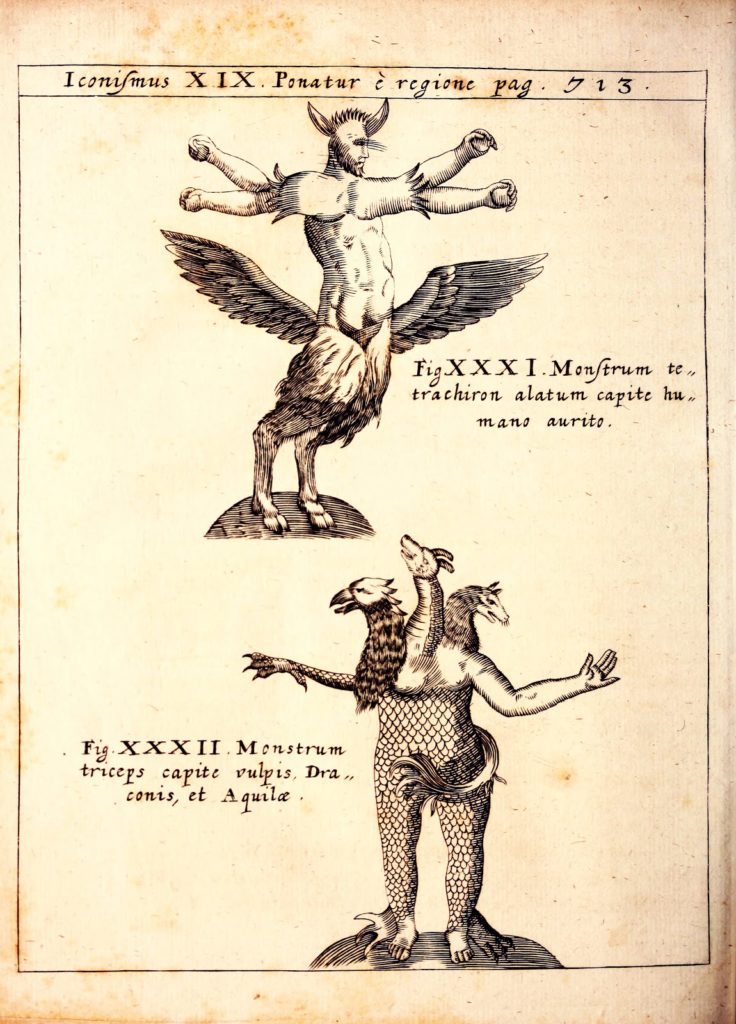 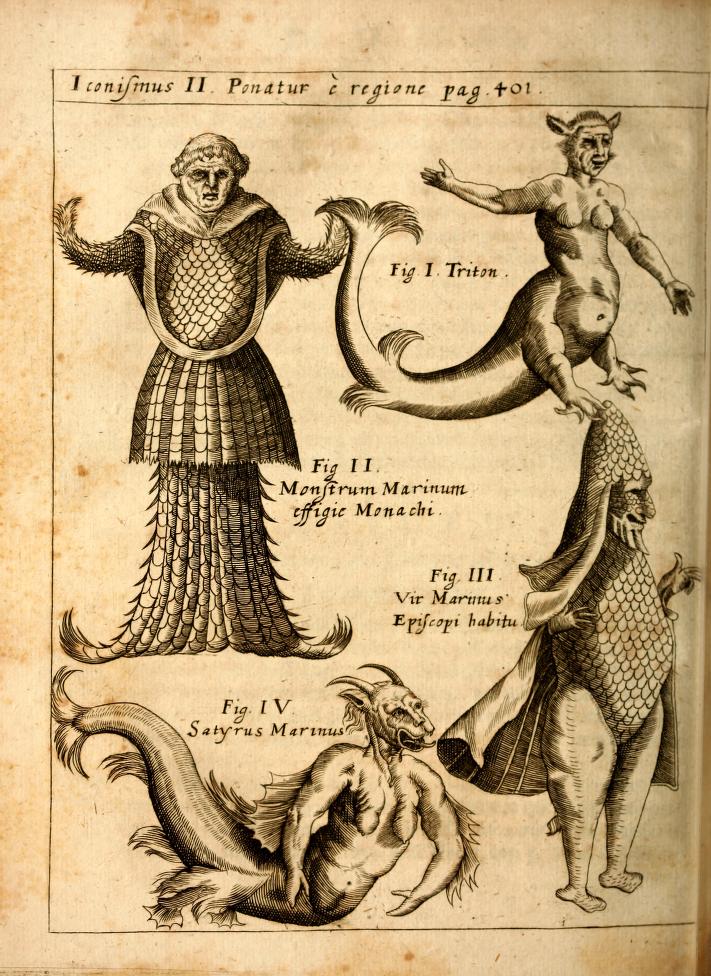 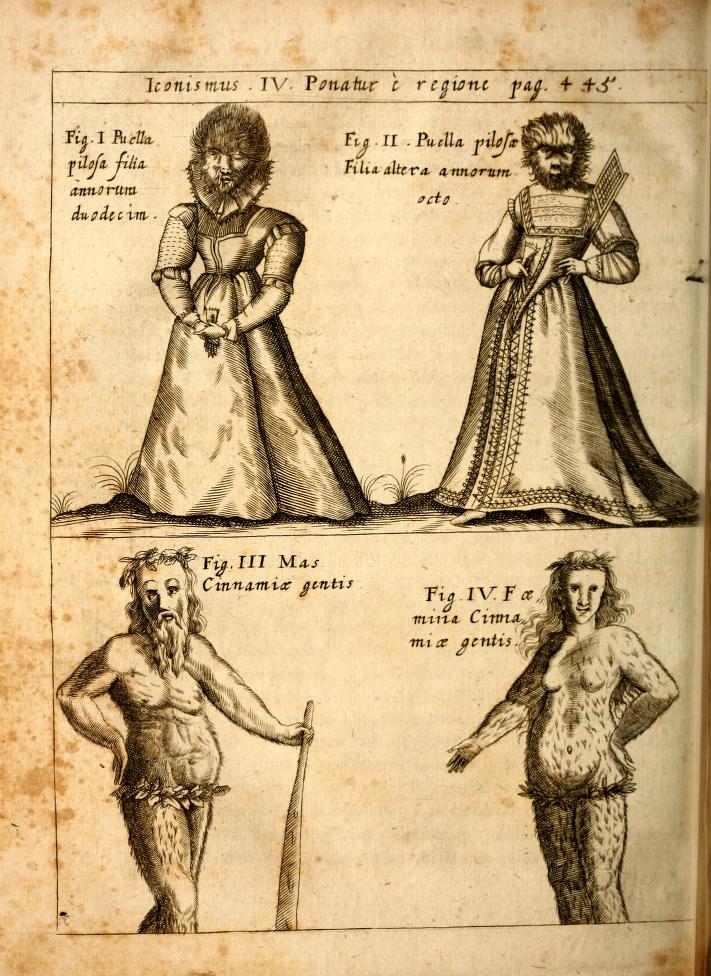