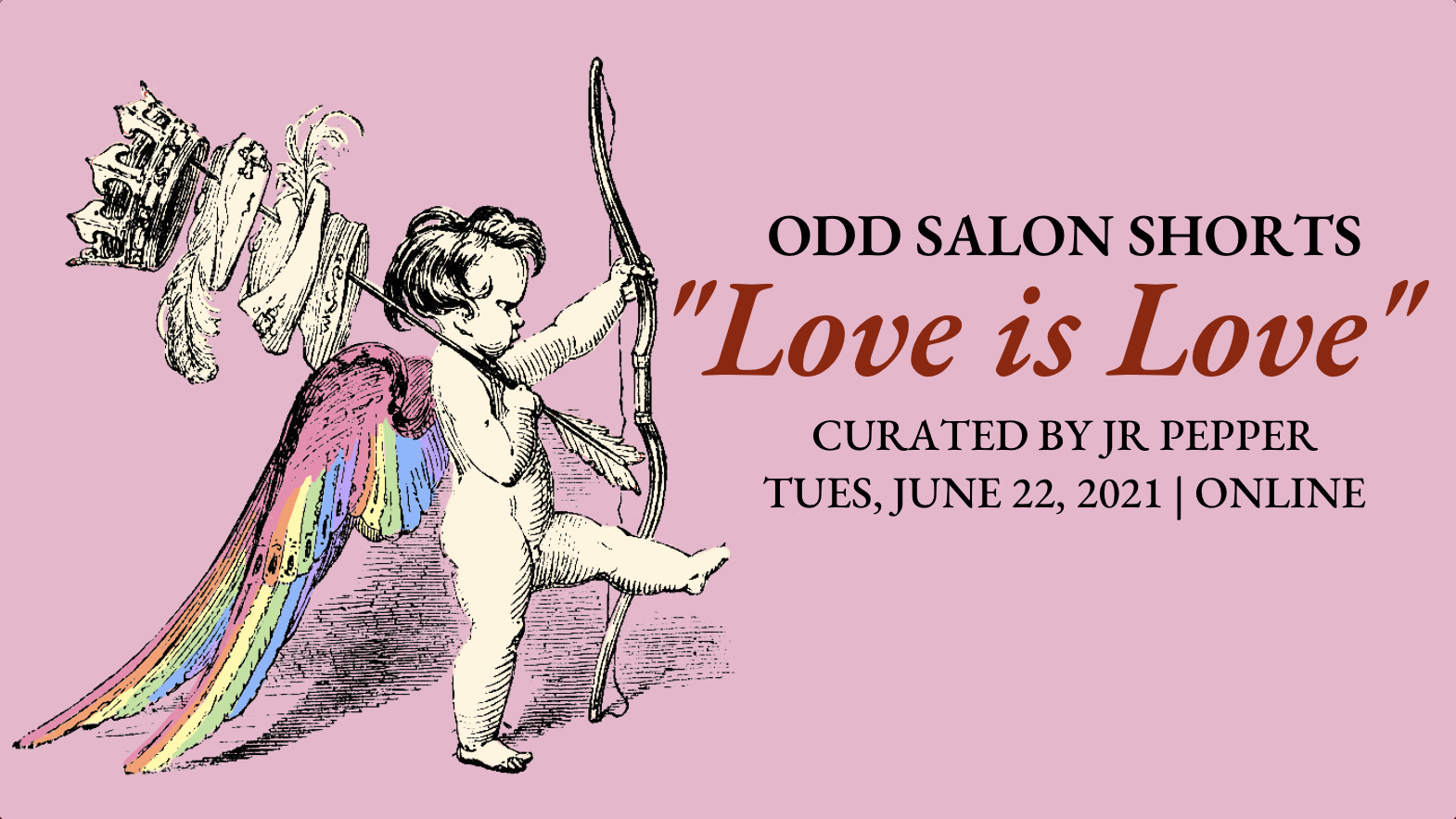 Stories of romps and romance, acceptance out of adversity, forbidden liaisons, enduring connections, and love that defies limitations

Amy Widdowson ~ For The Love of Liberty: Casimir Pulaski, Freedom Fighter
From Warsaw To Brandywine, the stories of the “Father of the American cavalry” who fought for liberation in both Poland and the future United States and was recruited by Benjamin Franklin are legendary. But it took a 2019 DNA test of his remains to reveal just how exceptional he was.

Megan Dahl ~ Bizarre Love Triangle(s) – The Unconventional Lovers of Frida Kahlo
The rule-defying artist Frida Kahlo was a known bisexual woman who had many lovers in her life, which at the time had an air of scandal. We will be visiting the passions of her relationships both in her marriage, with her lovers, and embracing her freedom as a woman comfortable outside of gender and societal norms.

Priscilla Mollard ~ Going to the Ghost Side: Queer Themes in the Works of Tove Jansson
Art imitated life for Finish author and illustrator Tove Jansson, who wove queer themes and musings on life, love, and solitude throughout her fantastic tales of the Finn Family Moomintroll.

Marisa Lenhardt ~ Hildegard von Bingen & the Lesbian Love that Inspired the First Opera
She was the first woman composer in western music, and is one of only four women to be named doctor of the Catholic church. She was a mystic who advised popes and frequently had visions that somehow corresponded with her own wishes. In this SHORT we’re going to mention all of her amazing accomplishments in passing, and focus on what everyone really cares about: a nun in the 12th century describing sexual arousal.

Adam Netzer Zimmer ~ The Lovers of Modena: How Two Skeletons Changed Our Understanding of Ancient Love
When two embracing 1,600-year-old skeletons were discovered in 2009, everyone assumed they were a male and female couple… but testing has shown that they were actually two males. This has really thrown archaeologists for a loop because we can’t quite agree on how to interpret it. Were they lovers? Chosen family? Some kind of warrior bond that we don’t know existed?

Odd Salon SHORTS is our new online series of speed round history: Five, five-minute stories from the odd corners of history, science, art, and adventure. Grab a cocktail and join us online for bitesized stories and our interactive community chat.

Facing tough economic times? We hear you. Trade us one weird fact and we’ll send you a free ticket – Email us the story of forbidden love or inspiring romance against all odds>