This post was contributed by Odd Salon Fellow Josh Greenwalt, who has spoken about topics ranging from amnesia to mummification with honey to the never ending quest for perpetual motion, and led us in singing sea shanties on tall ships. 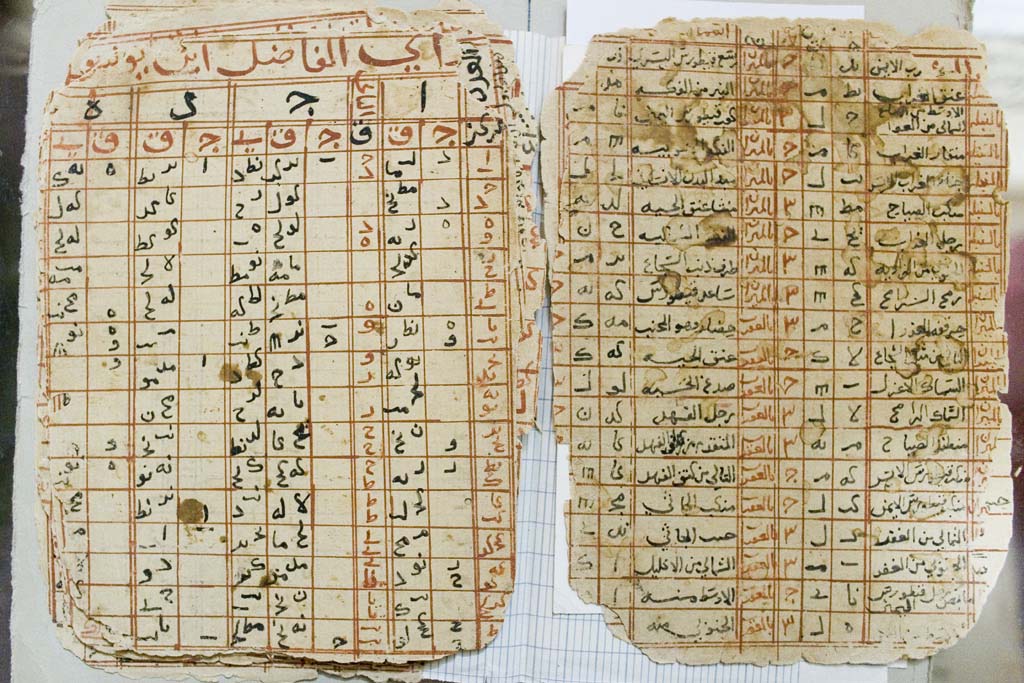 Timbuktu in Mali, West Africa, has a problem. People keep trying to burn their libraries down.

Saving the thousands of ancient Arabic manuscripts is paramount. They have historically distributed their libraries into houses to protect them. People publicly swear to defend the books, with some collections being as many as 800 books. That’s a big commitment, with history having attacked the collections with fire-wielding zealots and invading kings.

Why are there so many manuscripts in Timbuktu? In the 1400s, Timbuktu was a rich city of scholars and a center for learning. At its peak it housed a population of 100,000, with 25,000 of them being students and scholars. Books were traded historically in the marketplaces of Timbuktu, including works coming in from other regions on the sciences, etc. By the 15th century, gold slaves, and manuscripts were the main trade goods of Timbuktu. Wealthy citizens collecting manuscripts from all over the regions that the trade routes covered, even, allegedly, trading houses for rare and valuable manuscripts. 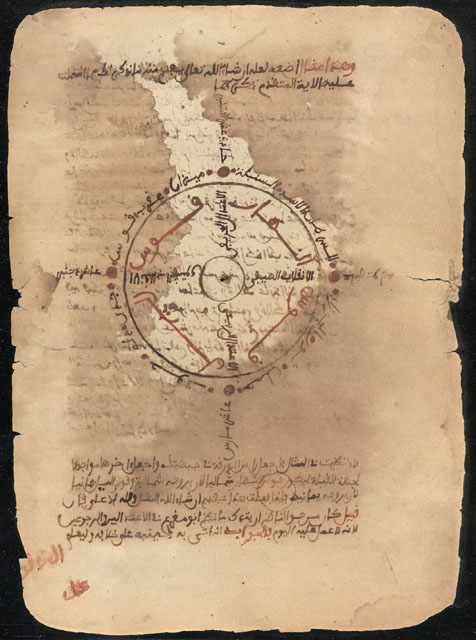 Historically, the manuscripts of Timbuktu were not held in any one official location, but in homes and private collections, small hoards, and often, forgotten rooms. In many cases they survived more due to benign neglect over centuries and the dry hit air of the desert, than for any specific preservation effort. The manuscripts consist of texts on music, history, medicine, science, astronomy, philosophy, and copies of the Quran, as well as songs and oral histories written down, passed down from antiquity.

Over the centuries, these manuscripts have faced many dangers, from invasion and power struggles, from the elements, and from lack of proper archiving.Flash floods damage the books, turn them into pulp. Mold and humidity have damaging the tomes as they’ve been moved south to get them out of harm’s way. In one invasion, Morrocan invaders took some of the manuscripts and buried them in the desert on the way back to Morocco – meaning there are still probably texts hidden in trunks in the desert to this day. 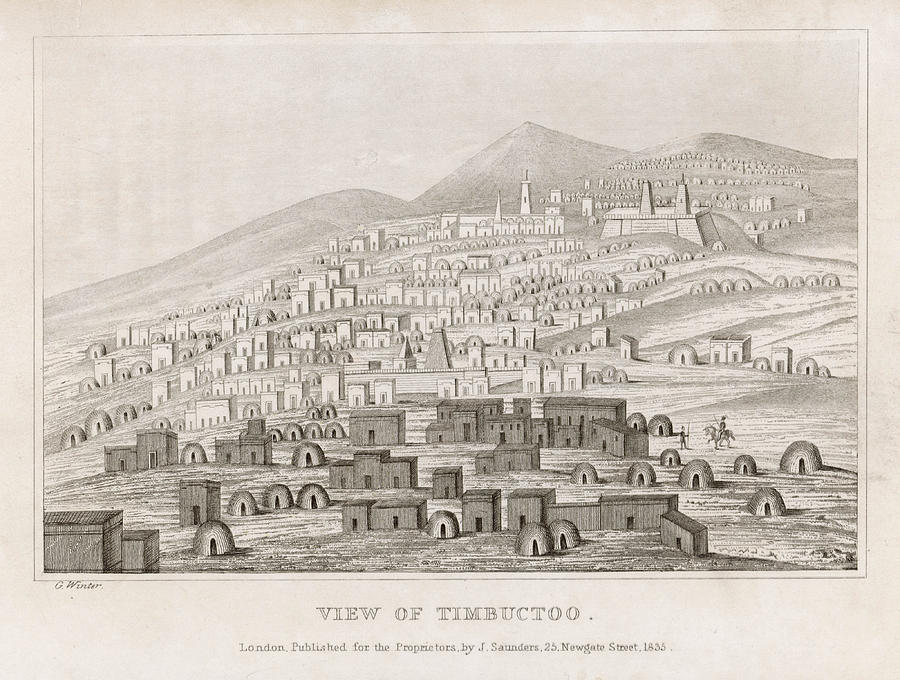 Eventually, Mali fell under French rule and French language and starting in 1880s, French was taught broadly in schools, instead of the local languages and Arabic needed to read the manuscripts. It came to a point where keepers of manuscripts in some cases could no longer read them, making the case for preservation less compelling.

More recently, the challenge has been attempts to survive al-Qaeda and other Islamic rebels, facing protectors of manuscripts with threats of bodily harm for “stealing” – or saving –  the manuscripts. Books were be confiscated or burned if found. Many incredible stories exist about smuggling the books away to save and hide them.

I found it interesting that there are important notes in the margins of the books, for example: a 500 year old recipe for toothpaste. 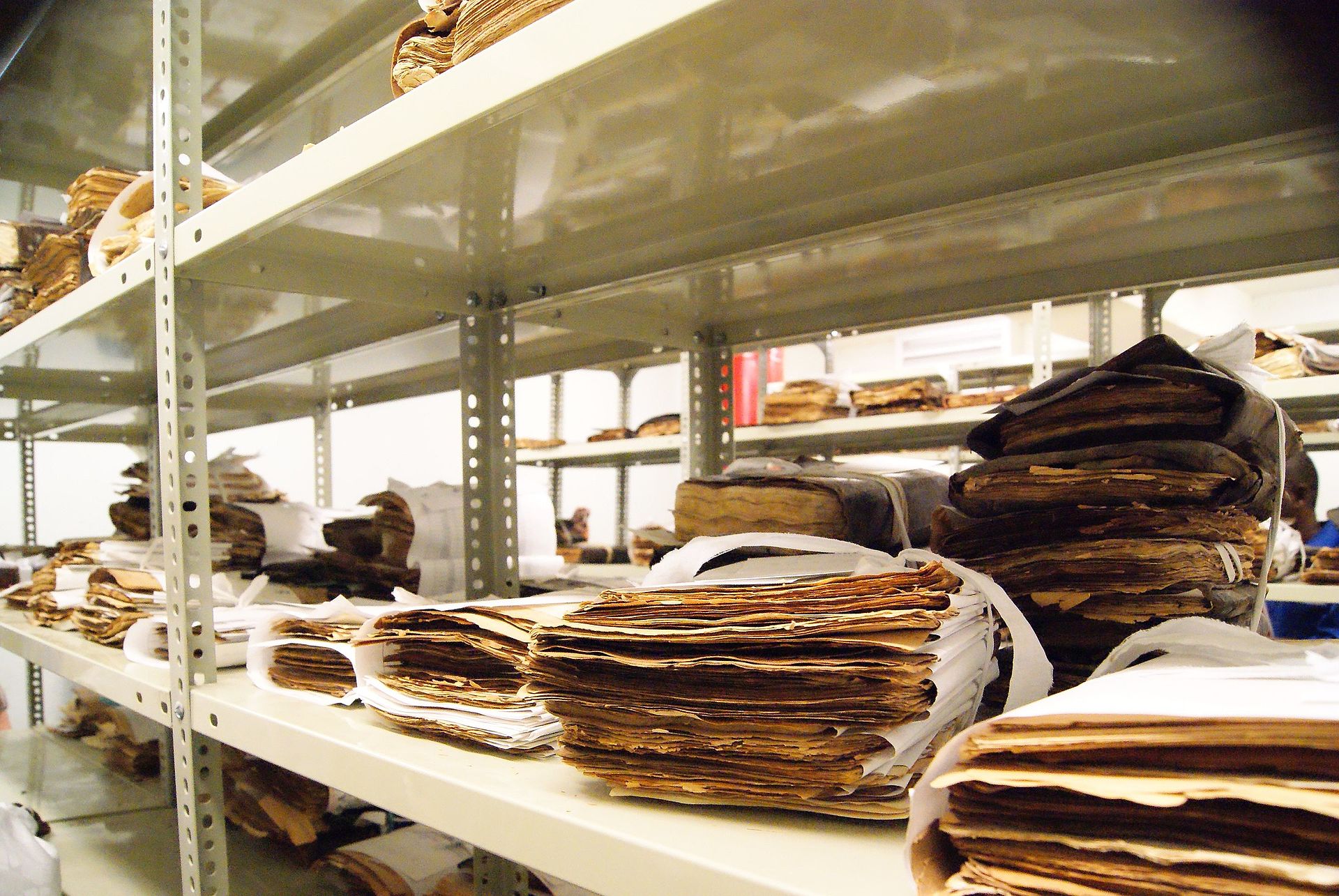 Today, one library gets 700 manuscripts and books a week, many are very damaged. They are scanning in the manuscripts at several of the libraries, and teaching conservation skills at the library along with bookbinding to restore the books. It is estimated that 700,000 manuscripts exist in the region. Only a fraction of them are in safe keeping, and their safe future is uncertain.

Hopefully, these books and manuscripts will survive the current ordeals  facing them and last for future generations to glean their knowledge.

PBS Newshour on the preservation of Mali manuscripts (video)