This post was contributed by Odd Salon Fellow Reigh Robitaille, who has brought stories to our stage of foundling tokens, globetrotting adventures of the real life Phileas Fogg, and the eccentric collections and fruit-laden portraits of Emperor Rudolf II. She also leads incredible tours in San Francisco dedicated to the amazing women of our city’s past. 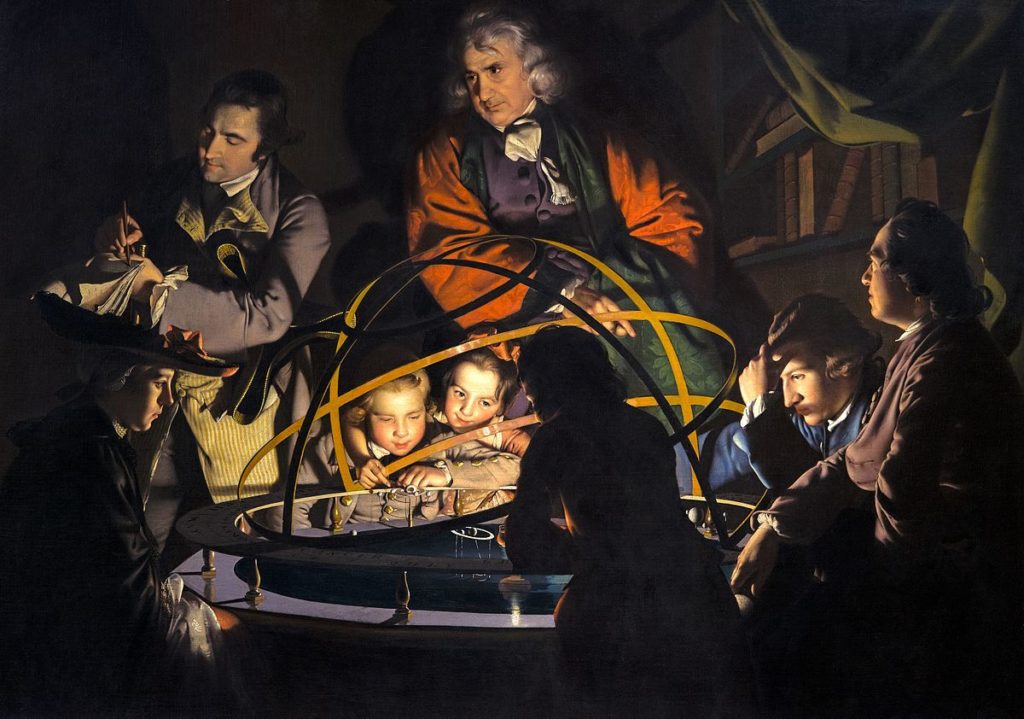 What does one need to do science? That’s easy. A lab coat! Extra credit if you include test tubes, algorithms, and a microscope/telescope/alternate instrument with a name that ends in “scope”.

Well… not really. Lab coats, while very stylish, are not essential. Anyone can be a scientist — you’re probably science-ing throughout your day, without even realizing it! One of the foundations of science is observation, and most of us are observing all the time: how much milk should I pour in my coffee (mmm, coffee); how hot is the water in the shower (mmm, shower); how often do the parking attendants actually check these spaces (gah, parking)?

After all, observation helps us live our lives: if you pour too much milk, the coffee spills over and you can’t drink it (boo); if the shower’s too hot, you might burn your skin (ouch!); if your car gets towed, you have to pay infinity dollars to retrieve it (ugh).

People have always observed the world around them to help themselves survive. Farmers look to the sky to understand weather patterns that will impact their crops. Sailors observe the state of the water and the wind as they chart their course. Wanderers use the patterns in the stars for navigation. What we refer to today as “citizen science” has occurred for as long as humans have been interacting with their surroundings, and it’s helped inform meteorology (study o’ weather), ornithology (science o’ birds), paleontology (study o’ dinos), and cosmology (study o’ the whole freakin’ universe)! 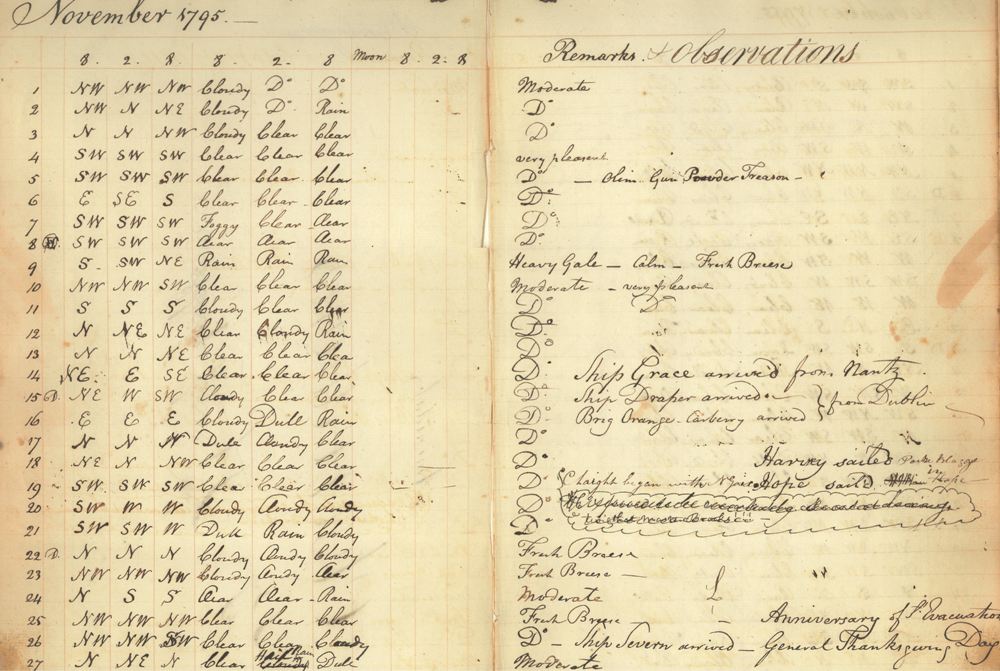 Citizen science happens all across the world, and anyone can contribute. In fact, even Thomas Jefferson played a role in one of the earliest recorded instances! He and his pals George & Ben (I suspect you’ve heard of them, too) were fascinated by the weather. They’d been gathering data with the intent of using it to understand meteorology patterns. But they realized they needed more data than they’d been able to source on their own, so they recruited pals — citizens! — to help. Residents of Virginia, Massachusetts, Pennsylvania, Connecticut, New York, and North Carolina all started to send in their own observations — and thus, the big wigs of our nation’s early days founded their own weather network. Today, over 12,000 stations receive citizen weather observations through the Cooperative Observer Program.

Individuals have helped all kinds of science programs take flight. John James Audubon, a name that may also sound familiar, fancied winged creatures — I imagine he’d have gotten along well with Harvey! He spent many afternoons and evenings watching local birds, and he noticed something peculiar: the same birds returned the same site every year. He decided to test his theory by tying string to the legs of the birds. The following year, a flight of stringed winged creatures appeared: his theory proved true. SCIENCE!

Then life happened: he got married, got a job — you know the drill. But when the job wasn’t paying the bills, he figured he’d supplement his income with his avian fascination. In addition to having a thing for birds, he was also a talented artist. For years, he’d been been drawing birds for fun. He compiled his illustrations into a collection titled “Birds of America,” followed by another titled “Ornithological Biographies,” which detailed the habits and habitat of each species. The books became renowned guides to avian species, still celebrated today. Audubon started to get involved in conservation efforts as a champion for avian welfare, and that’s where his legacy lies (or flies?) today; today’s Audubon Society has chapters worldwide with bird-fans just like him, who help track bird populations.

William Herschel also had his head in the sky. He spent a lot of time observing the stars, and even built his own telescope to facilitate his passion. In 1881, he observed a small blue disc in the sky, and he noticed several days later that it had moved. Turns out that tiny disc was pretty significant: Herschel had discovered the 7th planet! That’s right: this dude found Uranus (*insert snickering here*). This was the first new planet identified in all of recorded history — so far! Herschel also discovered the two moons around Uranus, and two of Saturn’s moons. And he didn’t stop there. He’d also noticed various blurs and bits that we now know are galaxies. In fact, he and his sis Caroline compiled the New Galactic Catalogue, a catalog of galaxies that’s still used today. It’s probably the only catalog that I’d be pleased to receive in the mail… Turns out having your head in the clouds is a good way to reach for the stars!

Of course, citizen science doesn’t always happen in the sky. Have you ever heard the phrase, “She sells seashells by the seashore”? Well, “she” was a real gal, and her shells were actually dinosaur bones! Mary Anning grew up in the 1800s in Devon, England. Her family didn’t have much money; she and her brother were the main breadwinners. They made their money selling fossils they’d collected from the cliffs near their home. In 1815, she stumbled across an entire skeleton… which turned out to be an ichthyosaurus! She would also discover an entirely new plesiosaur species — not to mention another curious find: coprolites (a.k.a. fossilized dinosaur poo!) While that may sound kinda shitty, the British Association for the Advancement of Science paid her 25 pounds per year for her discoveries. For a gal in the 1800s who’d never received any formal education, it must’ve felt pretty swell to receive recognition and some compensation for her finds! With Mary as a role model, kids have even more of an excuse to go digging in the backyard — as if you need an excuse!

Citizen Science is real science, and it’s science anyone can do — lab coats optional!

The House of Wisdom