This post was contributed by Odd Salon Fellow and San Francisco co-producer Tamar Baskind, who has brought her passion for literature and language to our stage, told stories of badass lady stagecoach drivers and sassy shipwreck survivors, and heart wrenching tales of survival and community among the ruins and atrocities of WWII.

In 1933, when Hitler’s Nazi party came into power, the nazi regime decided that education for non-German people was no longer necessary, at least not academic education. The regime saw non-German as inferior people, whose purpose was to serve the Aryan people. Universities were shut down, and the primary school curriculum was altered drastically, reducing non-German education to vocational in nature.

When the Germans invaded Poland, Himmler, one of the key architects of the regime, declared

For the non-German population of the East there can be no type of school above the four-grade rudimentary school. The job of these schools should be confined to the teaching of counting (no higher than up to 500), the writing of one’s name, and the teaching that God’s commandment means obedience to the Germans, honesty, industry and politeness. Reading I do not consider essential.

And schools and universities were shut down; for non-Germans, learning, and teaching, had become a crime. 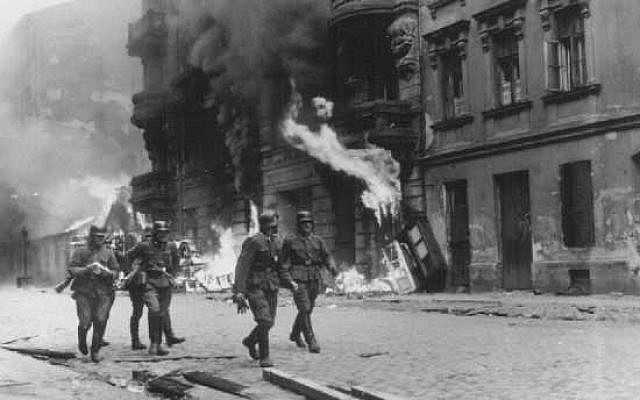 But Polish citizens, and others refused to give up on education, theirs and others. At great personal risk, they organized schools, taught students, and conferred degrees. While it is doubtless that many small schools existed, the two biggest institutions are The Flying University and The Secret Teaching Organization (In polish, the Tajna Organizacja Nauczania – TON). The first revived an older Polish tradition from the period of Polish Partition earlier in the twentieth century. Together the two organizations held classes for students ranging from primary school to university and advance studies. The teachers met in apartments and closed down factories, they used trade schools (which were sanctioned by the Nazis) as locations, which offered a good cover in case anybody investigated. They were able to grow the network over the years. There were hundreds of teachers and professors. An estimated 1.5 million students attended primary education classes, and 100,000 in the secondary system. Nearly 10,000 people received masters’ degrees, and some even earned doctorate degrees, with the two main teaching centers in Warsaw and Krakow.

While the situation for non-german polish citizens was dire, the reality of jewish citizens was worse, even early in the nazi regime. In 1933, 12% of German professors were Jewish. But with the rise of the Nazi party to power, all Jewish teachers and professors were fired from German schools and universities. At the same time, Jewish student population in universities in Germany was also reduced, to correspond to the percentage proportion of Jews in Germany (less than 1%). As the regime gained power, and especially after the launch of World War II, the situation became much worse. In the ghettos Jews were not allowed any schooling. Publication of any sort was frowned upon and much of it was outlawed. But Jews, like other non-Germans, persisted. Informal schools held classes in people’s houses and in closed factories. More than that, cultural activities such as theater, literary readings and publications, and local newspapers were produced, performed, and disseminated, at great risk to the participants. 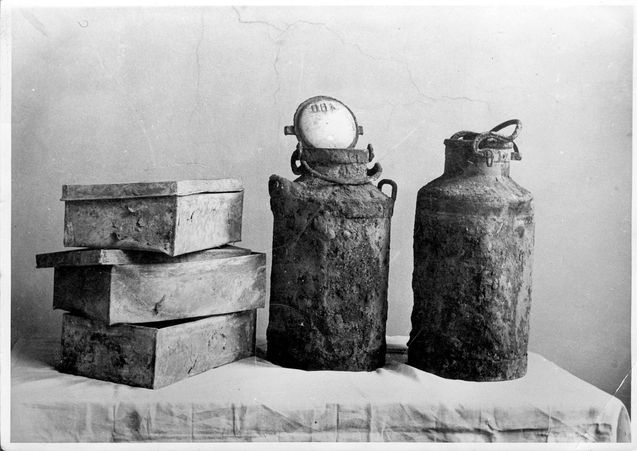 An important source of information about this survives in Warsaw Archive, which is the result of years of writing, collecting, interviewing, and production by the members of the Oyneg Shabbas Collective, under the leadership of Emanuel Ringlebloom. When Ringleblum realized his community, and many others, would not survive, he started keeping a journal of everyday life in the Warsaw Ghetto. Soon he recruited other people to his cause and they interviewed people, set others out with journals to record their own experiences, and began saving every scrap of paper they could find, from newspapers to candy wrappers. They buried these artifacts in metal milk containers, right up to the Warsaw Ghetto Uprising and the resulting devastation. After the war ended, the few surviving members were able, with great difficulty, to find some of the artifacts, which are now on display in museums and in digital form.

The Nazi government did all it could to undermine these efforts. Teaching, learning, writing, educating, were all crimes and anybody caught engaging in these activities was arrested, and either jailed, sent to the camps, or executed. But the teachers, writers, and scholars persevered, and part of their goal was to educate the people who would go on to be active in the resistance.

Those who survived went on to form a major part of the intellectual elite in the period after WWII. 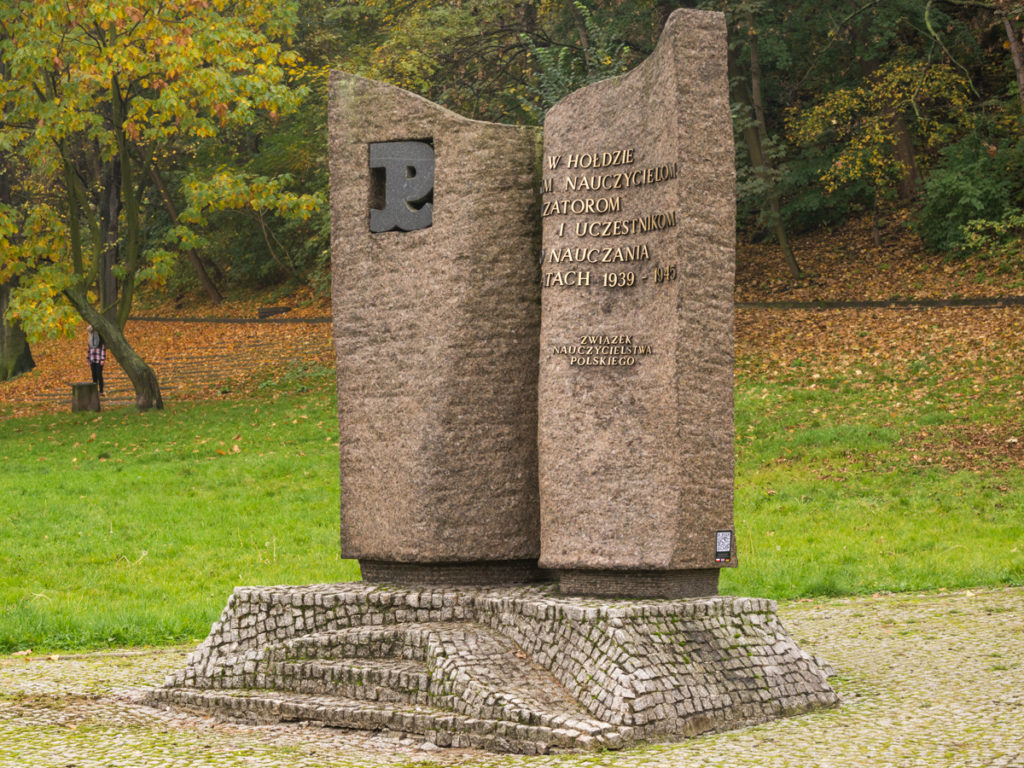 The House of Wisdom