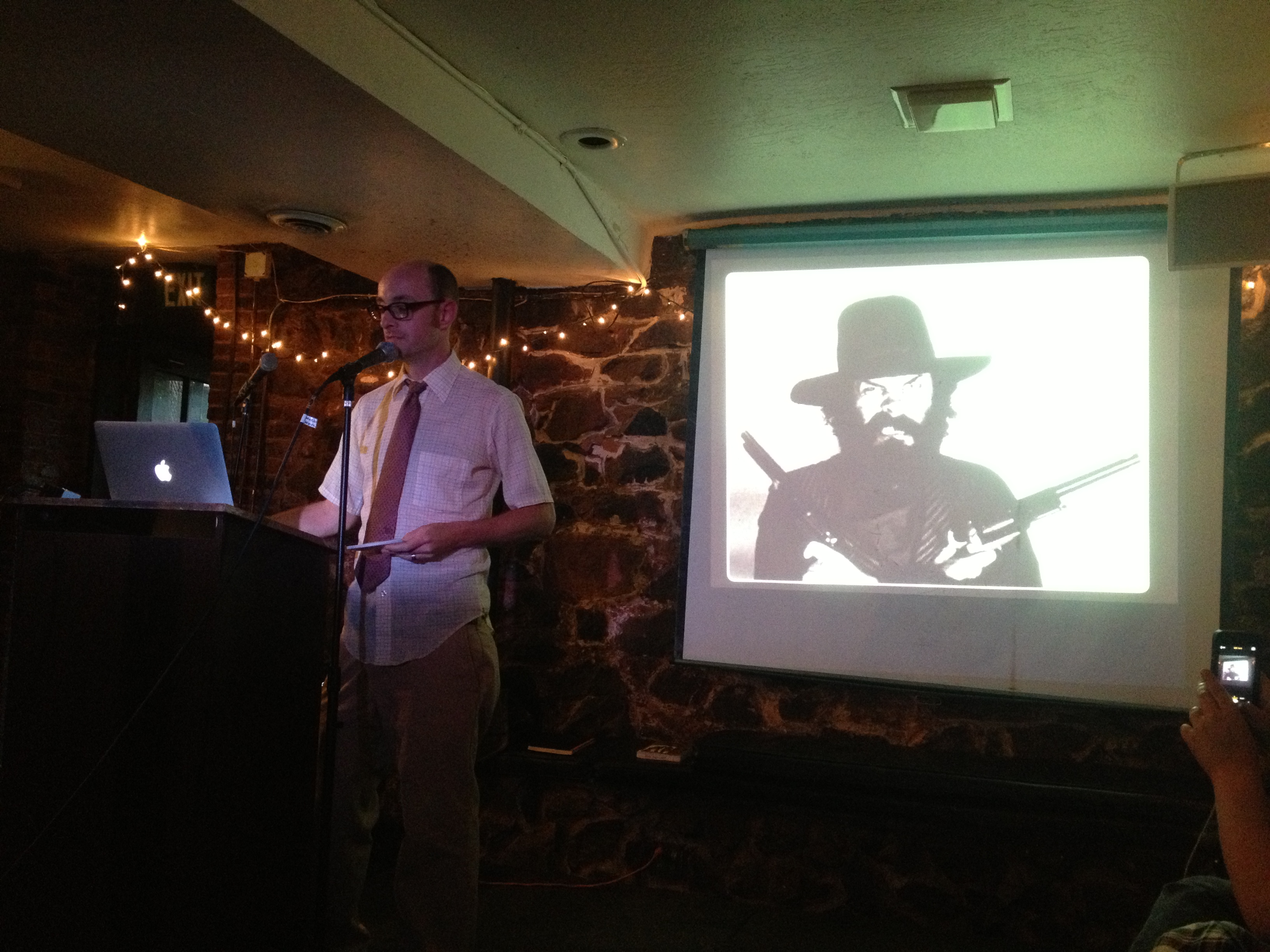 At our very first pop up salon, we pulled up our stakes and headed for the GOLD COUNTRY, in search of local speakers and the oddest stories. Deep in the Iron Door, a former speakeasy and brothel underneath the Holbrooke Hotel, we listened as wild tales of the gold rush unfolded. We learned about a charming, genteel thief and a dancer-turned-nobility-turned-dancer with a proclivity toward violence. Disagreements between newsmen were settled by duel, and the most likely spots to drunkenly stumble upon the legendary ghosts of the Holbrooke Hotel. Then, we got several examples of how the 4th of July is serious business in those parts…very serious business.

Sing-a-longs were held, duels re-enacted, prohibition was ignored, and there may have been a fistfight or two later on in the saloon-you’d have to have been there. 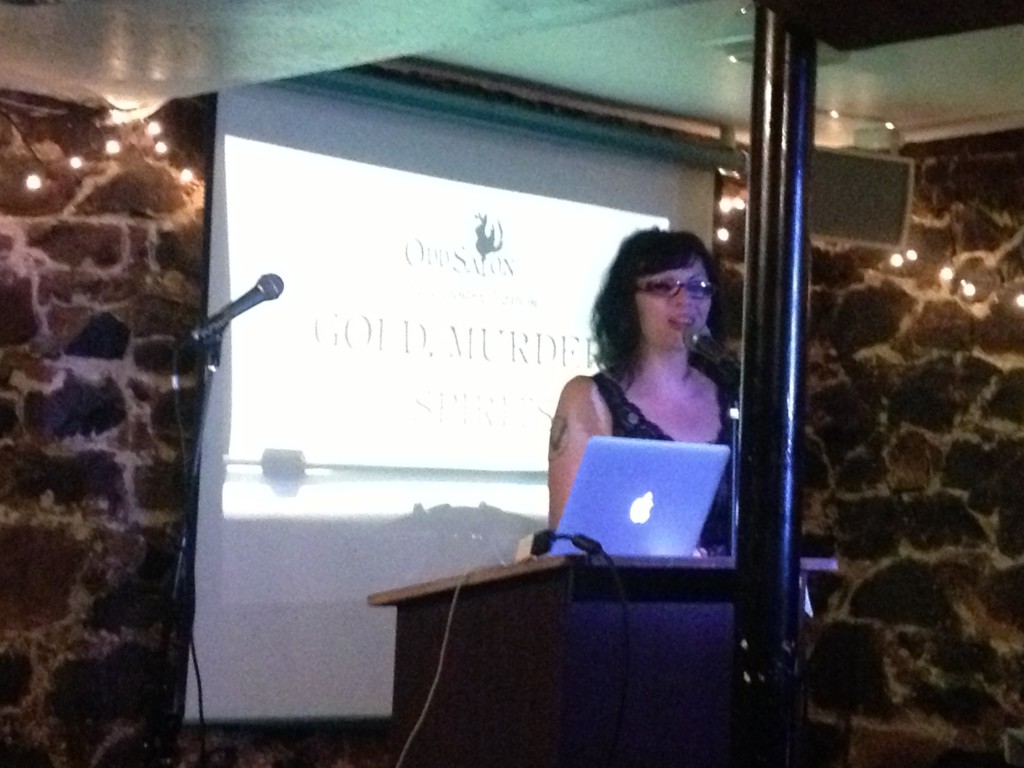 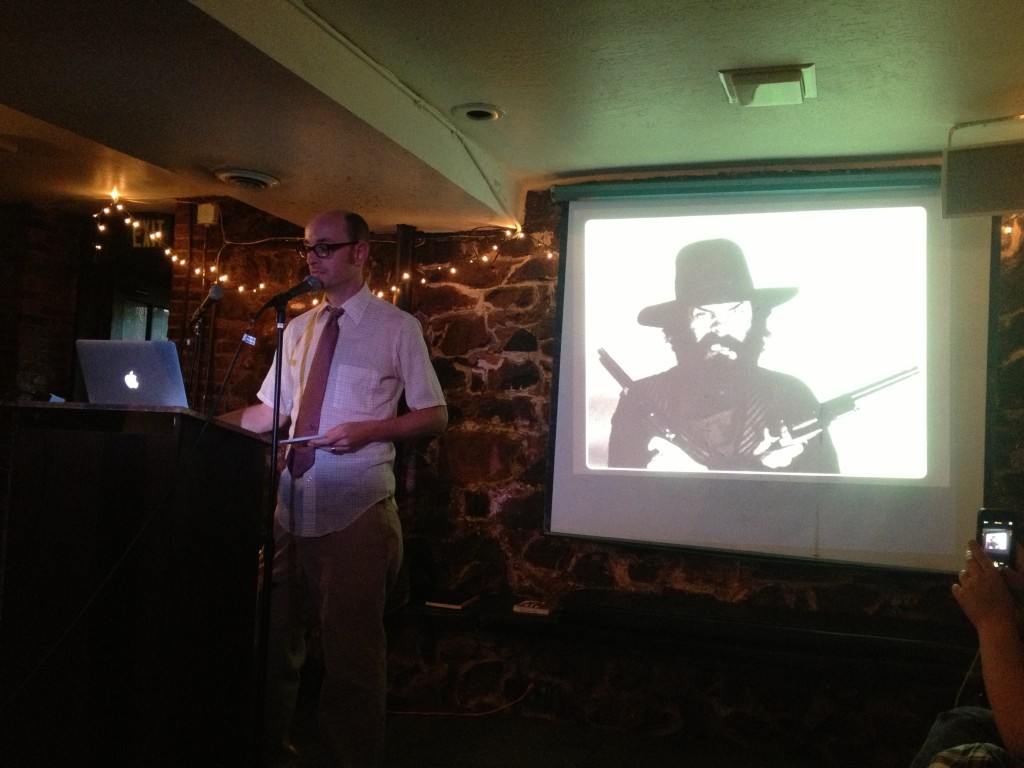 Black Bart was not just any stagecoach robber – he was also a gentleman, a family man, and a poet. It’s complicated. 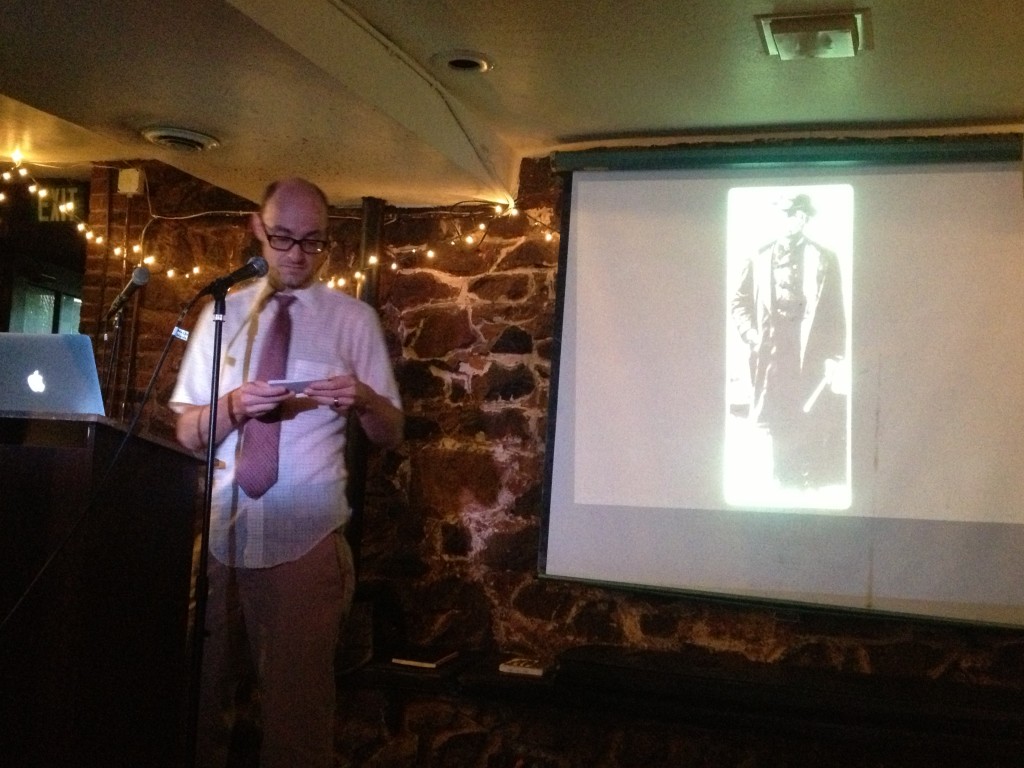 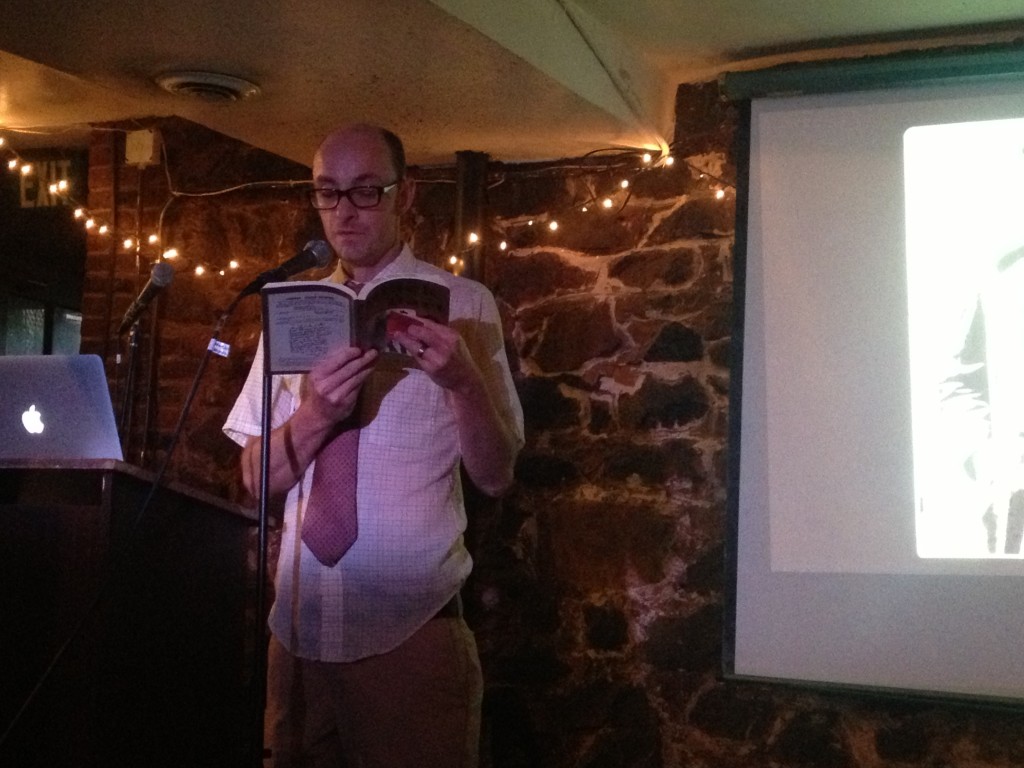 Sean read us a bit from the poetic side of stagecoach robber Black Bart. We were all moved by his lyrical use of the phrase “fine-haired sons of bitches.” 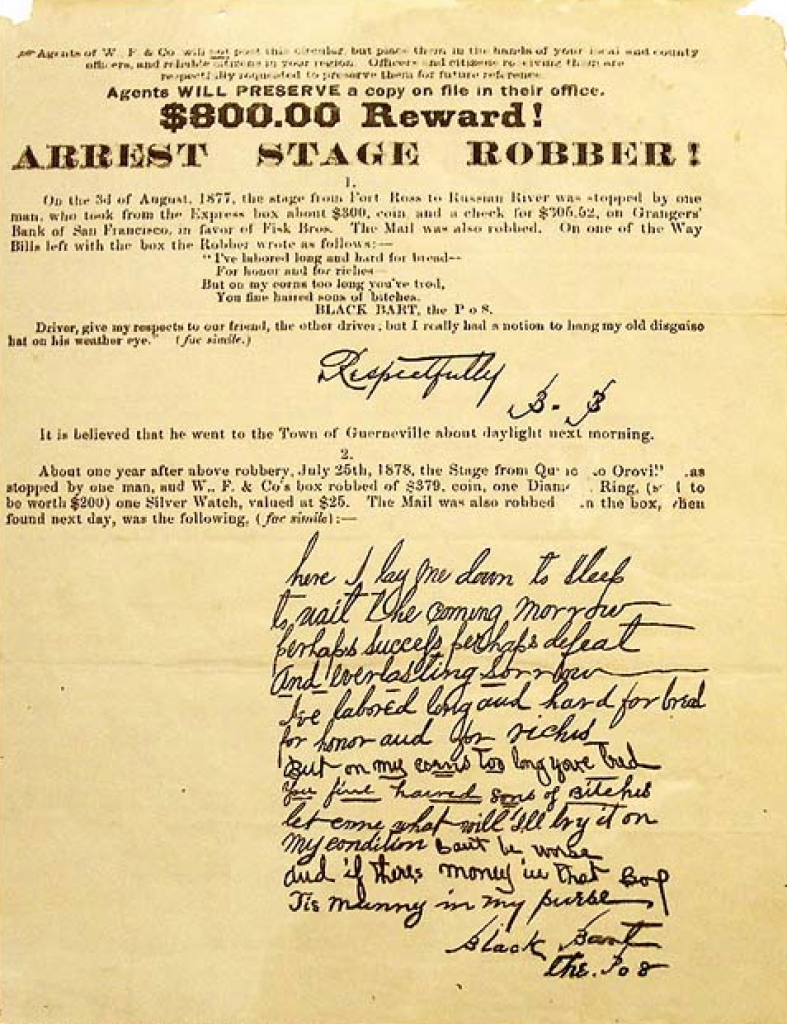 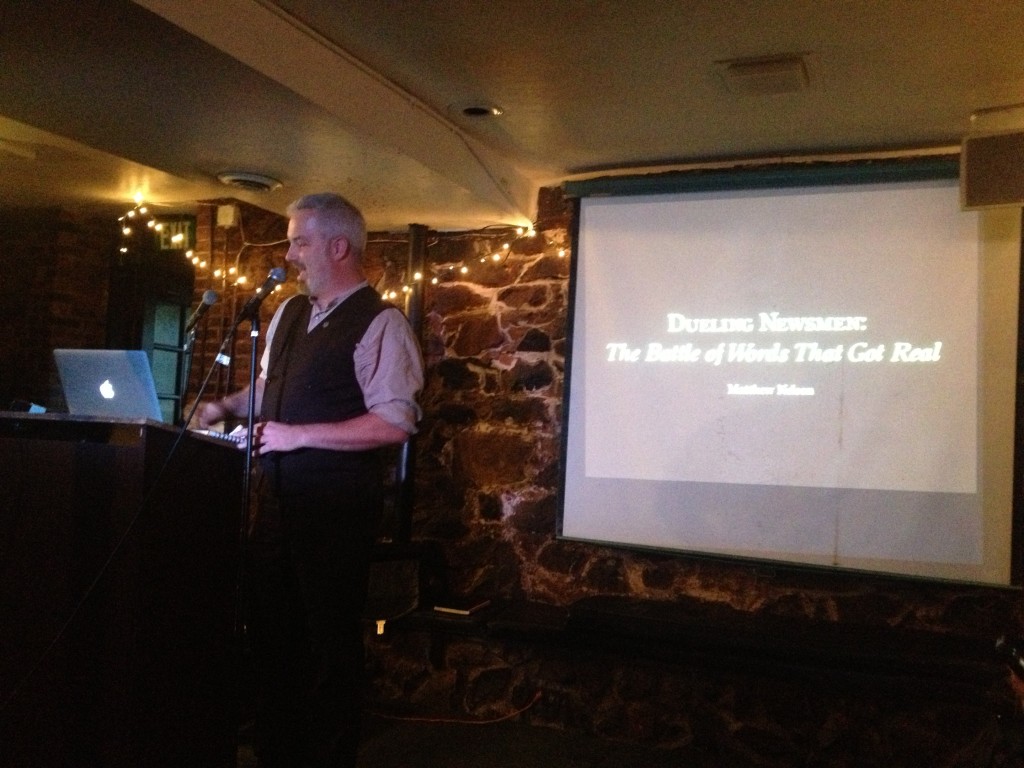 There were a surprising number of deadly duels in California’s wild past, but rare was the rifle duel, with four shots fired, and all still standing. Maybe newspaper editors should stick to editing, leave the gun battles to the real outlaws. 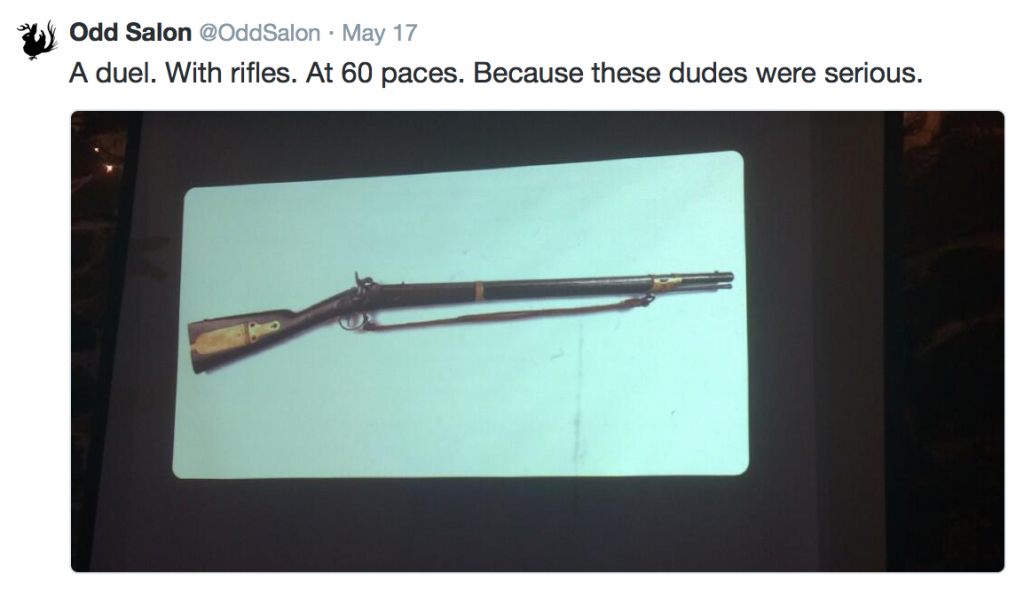 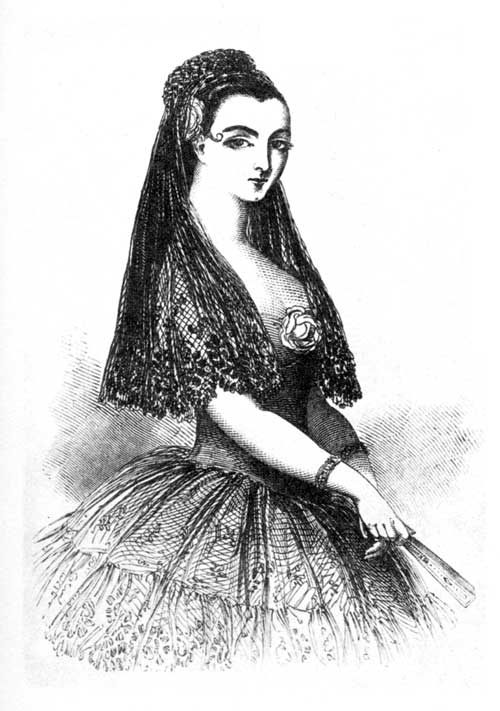 Lola Montez, a self-made woman from her name to her fortune (gained and lost) climbed her way from notoriety on the stage into the bed of the King of Bavaria 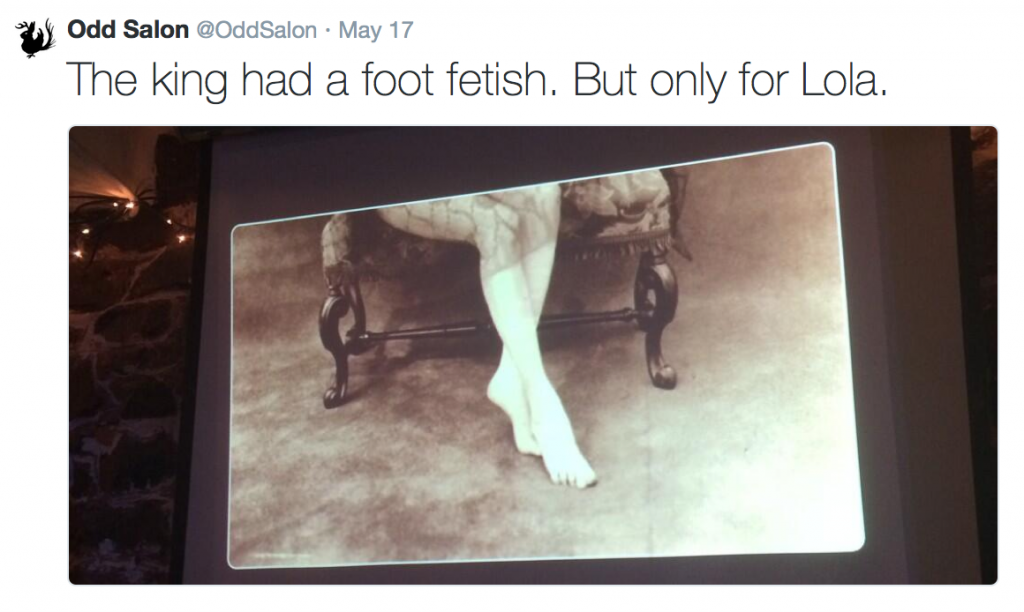 King Ludwig left behind…. very detailed letters and journals. We suspect that the Royal Archives in Munich are very interesting indeed. 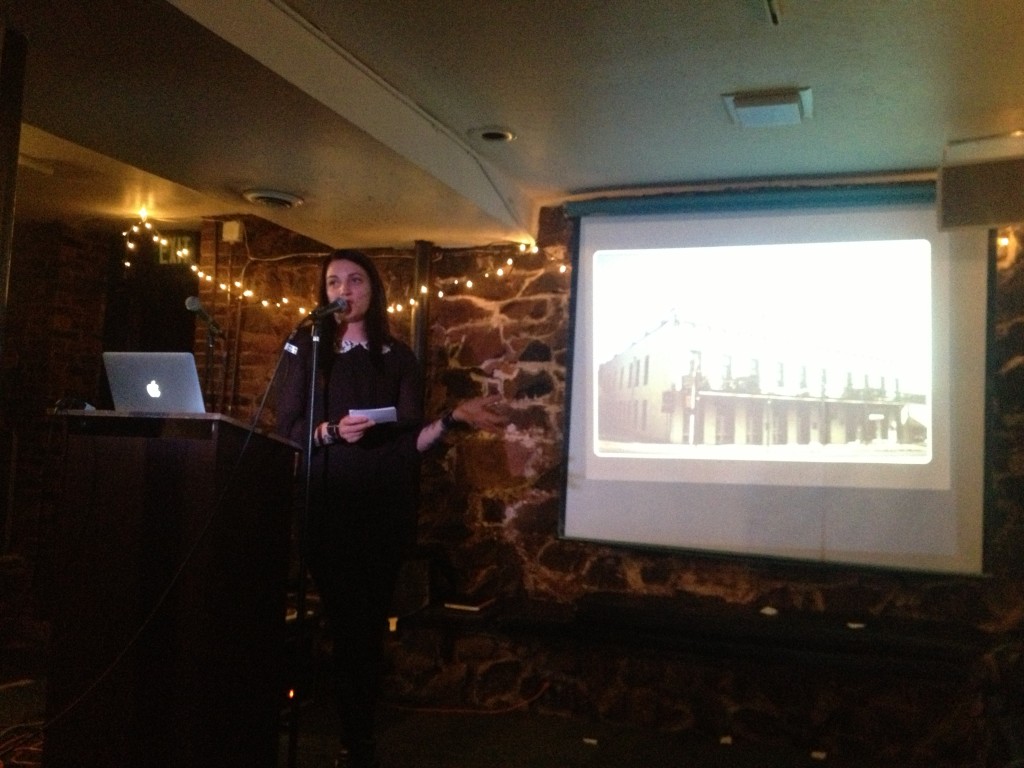 The historic Holbrooke Hotel, our haunt for the night, and home to generations of legends of vice, gore, suicide, booze and ghostly ladies ascending the stairs. 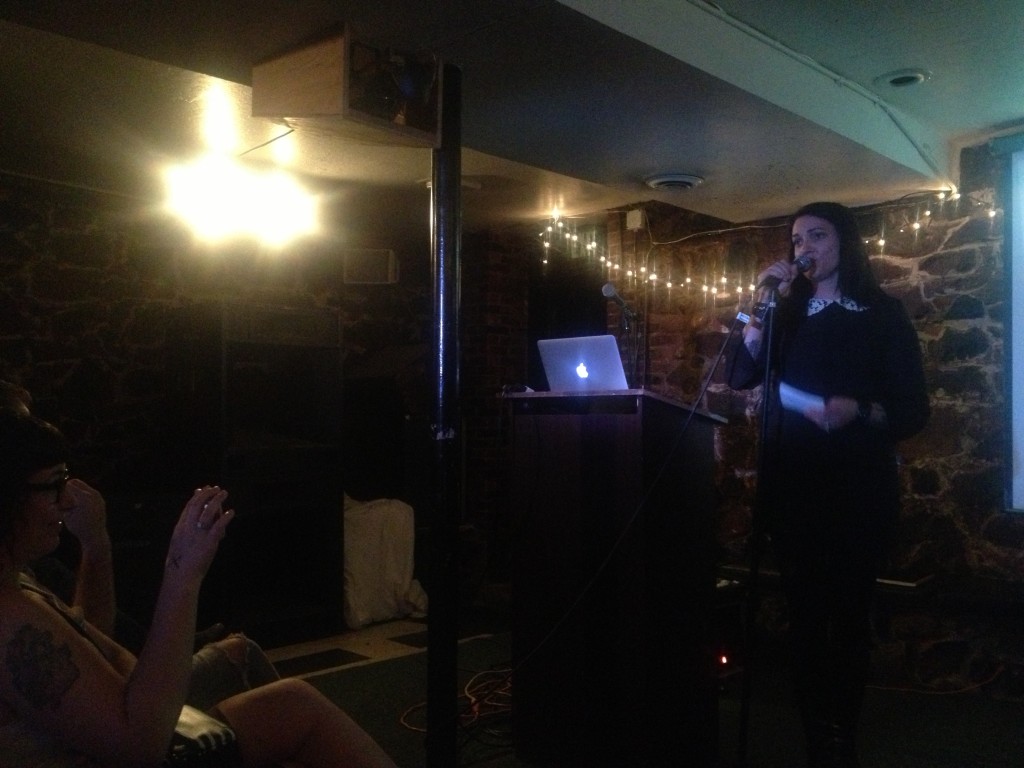 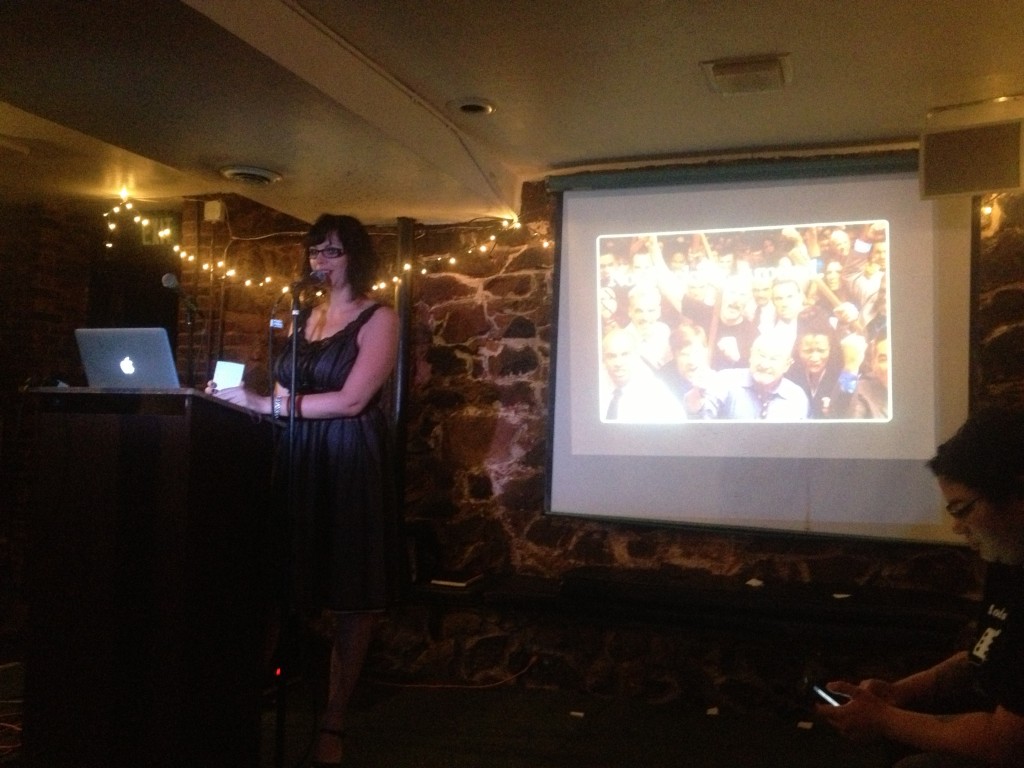 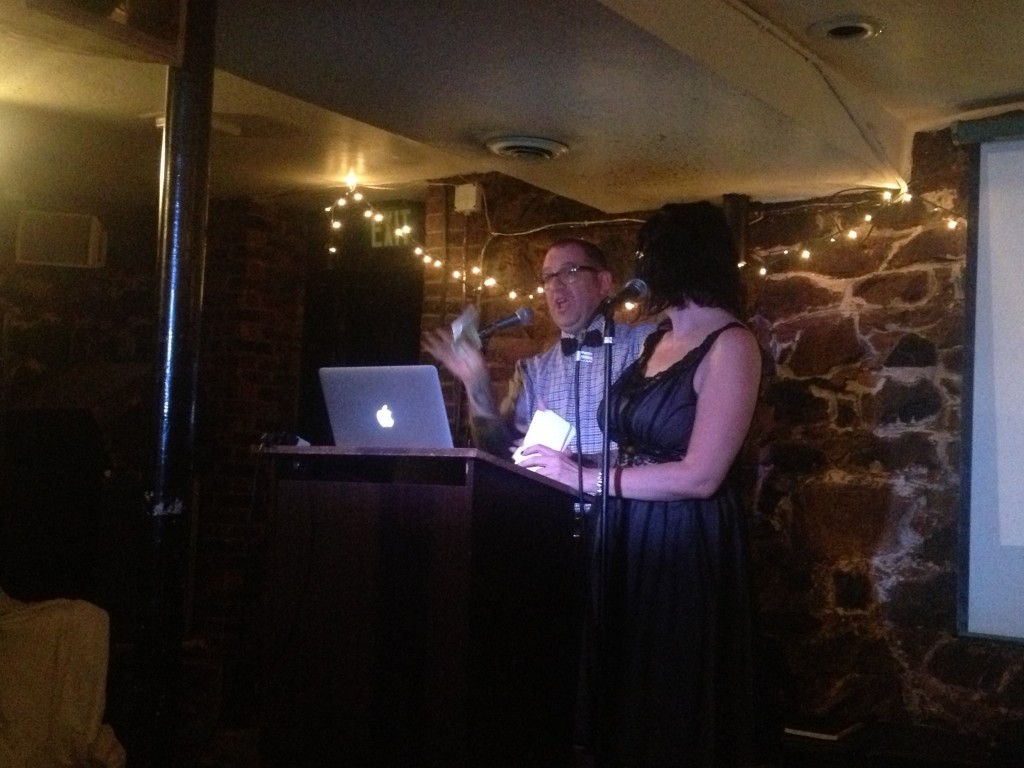 Two stories of gold country town’s peculiarities  – one that led to a lynching, the other to a temporary autonomy from the crushing rule of the US government…. until the neighbors wouldn’t let them buy booze on the 4th of July. 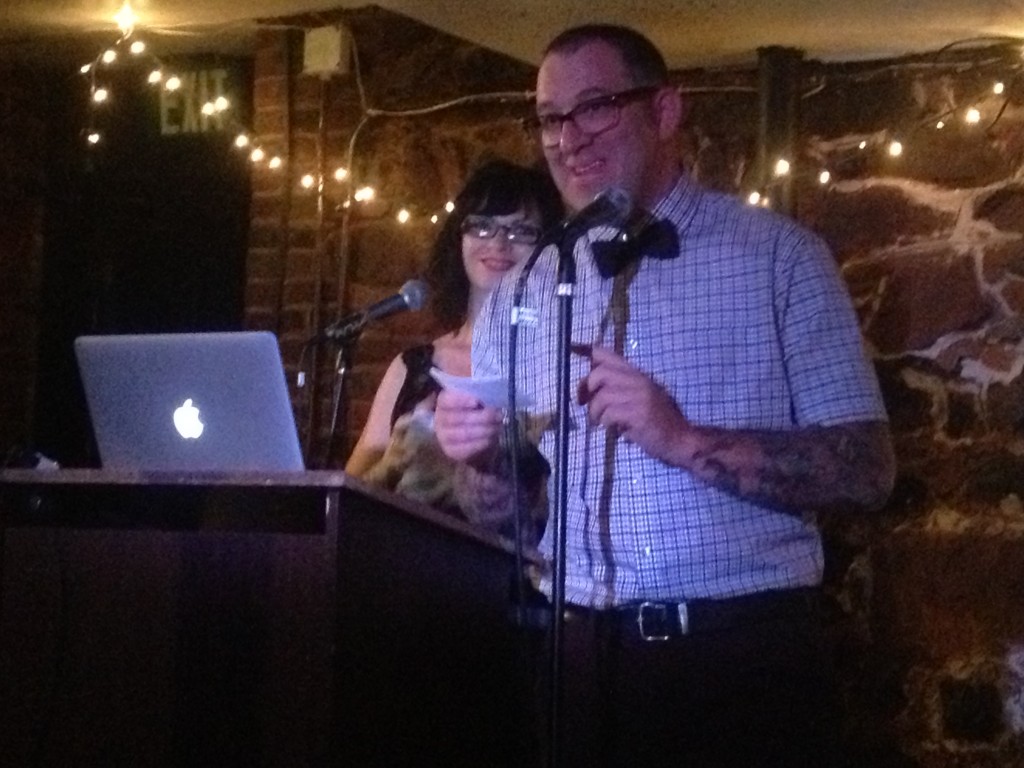 We ended the evening carousing with speakers and guests, and working on our mastery of origami. There will be a majestic wolpertinger yet. 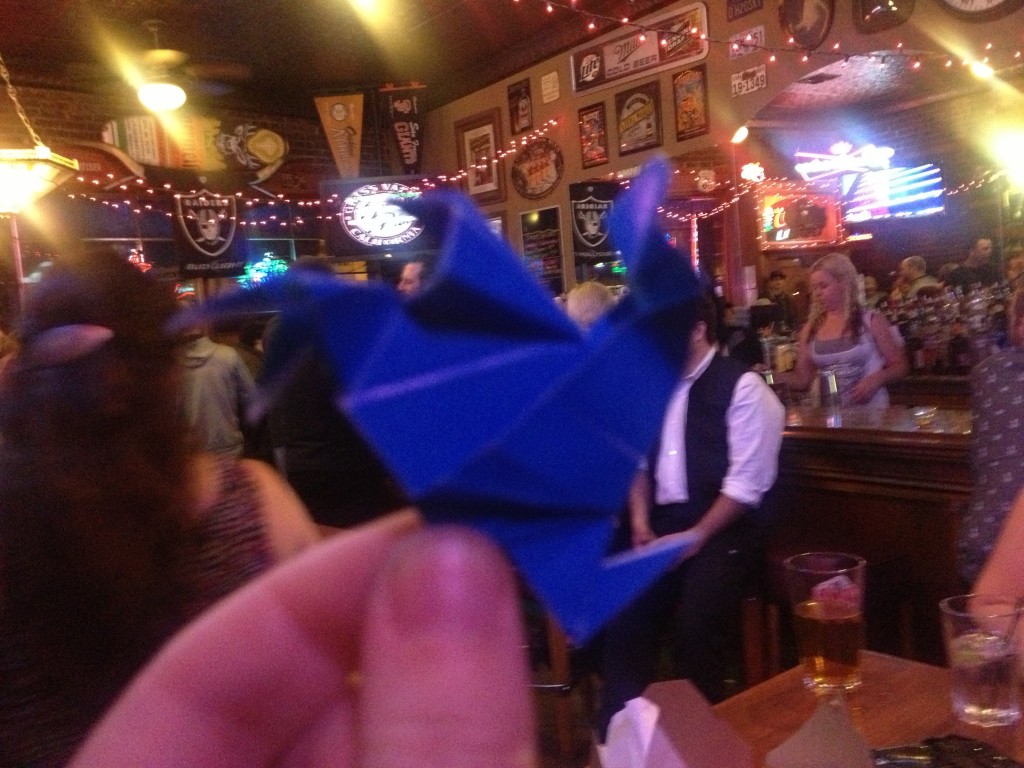 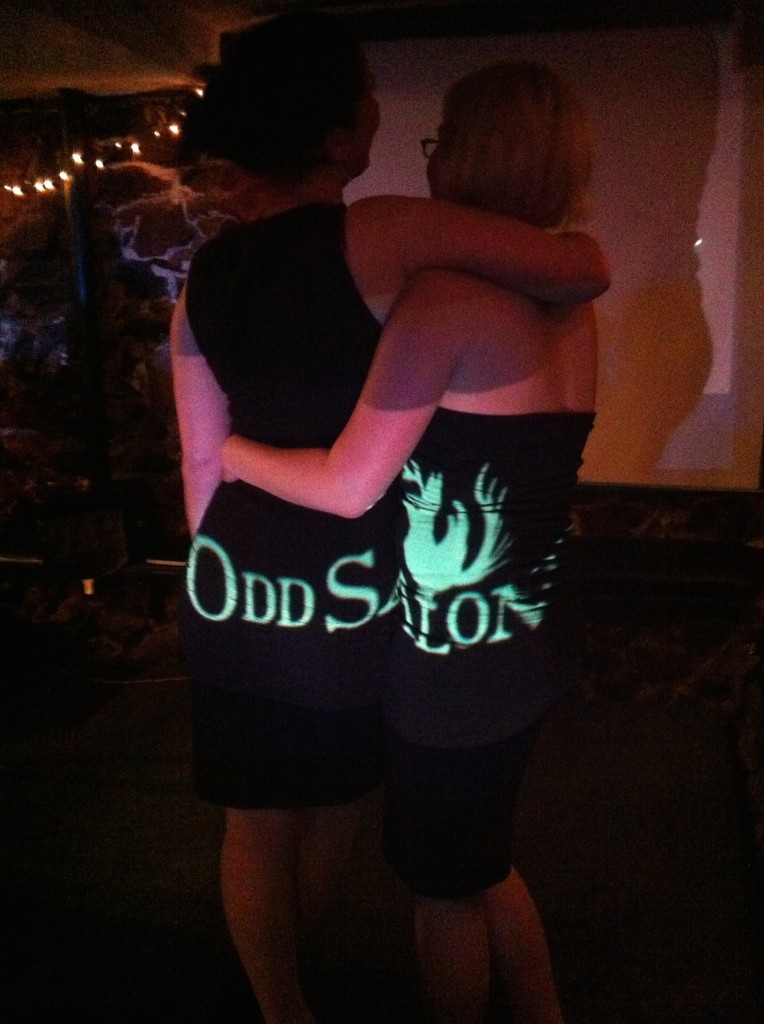 Thank you to our evening’s guest speakers Sean Sanford, Matthew Nelson, Lizzy Lee Savage and Matt Osbourne, to the locals who lent a hand to make everything go, and to the folks from the Bay Area who made the journey with us to check out the Holbrooke and the stories she held.