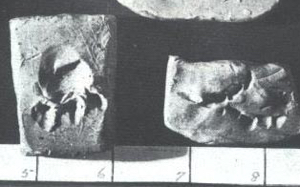 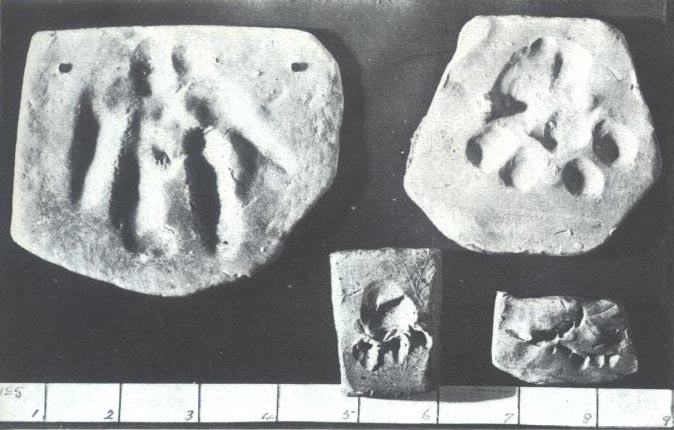 “I’ll split the atom! I am the fifth dimension! I am the eighth wonder of the world!”⠀
⠀
In the fall of 1931, a family on the Isle of Man reported on their strange encounters with a talking mongoose. The furry friend identified himself Gef, and proceeded to make bold proclamations and snarky commentary on all manner of odd subjects.⠀
⠀
Despite his elusive and mysterious nature – hard to spot and even harder to photograph – Gef became a darling of the local press for years. ⠀
⠀
We find it impossible not to love everything about the story of Gef the talking mongoose. It doesn’t matter that it’s a relatively simple hoax of imagination and a little bit of ventriloquism, the character that the Irving family came up with for their mysterious visitor clearly needed to be given voice. ⠀
⠀
Strange Attractor Press recently published treasure trove of Gef related details from the “Dalby Spook” hoax by author Christopher Josiffe, titled Gef! The Strange Tale of an Extra-Special Talking Mongoose.
⠀
These, uh, curiously mismatched little paw prints allegedly belonged to the loquacious mongoose in question.⠀

“The Strange Story of Gef, the Talking Mongoose” –  Mental Floss